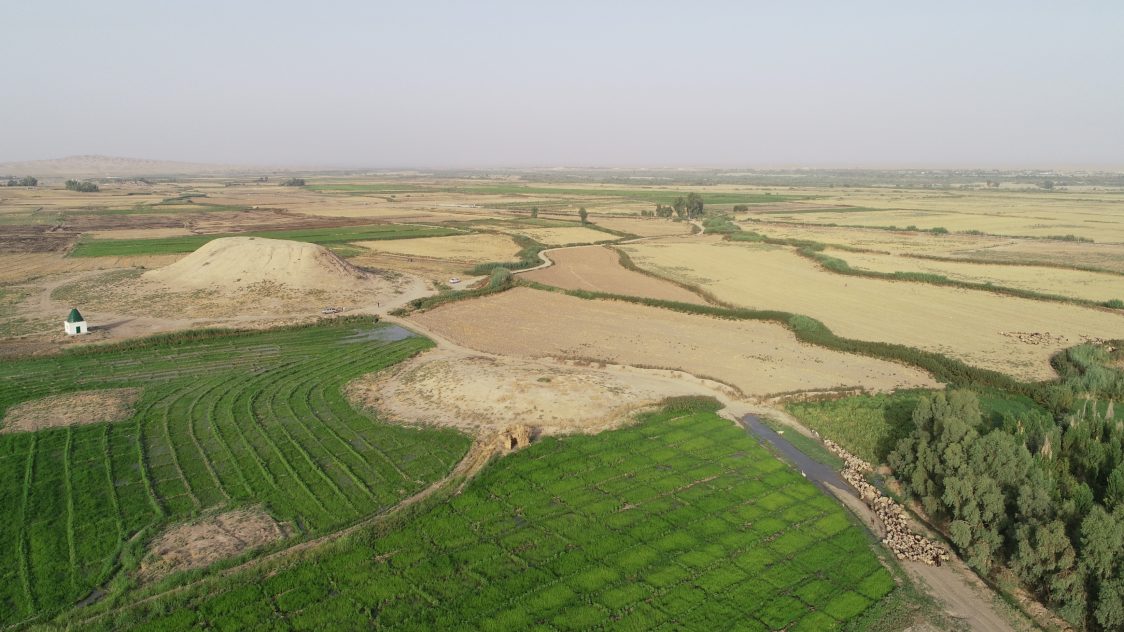 “Overall, the presence of millet in ancient Iraq during this earlier time period challenges the accepted narrative of agricultural development in the region as well as our models for how ancient societies provisioned themselves,” said Elise Laugier, an environmental archaeologist and National Science Foundation postdoctoral fellow in the School of Arts and Sciences at Rutgers University-New Brunswick.

“The presence of this East Asian crop in ancient Iraq highlights the interconnected nature of Eurasia during this time, contributing to our knowledge of early food globalization,” Laugier said. “Our discovery of millet and thus the evidence of summer cultivation practices also forces us to reconsider the capacity and resilience of the agricultural systems that sustained and provisioned Mesopotamia’s early cities, states and empires.”

The discovery of broomcorn millet in ancient Mesopotamia was surprising for environmental and historical reasons. Until now, researchers thought that millet wasn’t grown in Iraq until the construction of later 1st millennium BCE imperial irrigation systems. Millet generally requires summer precipitation to grow, but Southwest Asia has a wet-winter and dry-summer climate, and agricultural production is based almost entirely on crops grown during the winter, such as wheat and barley.

Agricultural production is thought to be the basis for supporting and provisioning Mesopotamian cities, states and empires. The researchers’ new evidence that crops and food were, in fact, grown in summer months means that previous studies likely vastly under-appreciated the capacities and resilience of ancient agricultural food-system societies in semi-arid ecosystems.

“Although millet isn’t a common or preferred food in semi-arid Southwest Asia or the United States today, it is still common in other parts of Asia and Africa,” Laugier said. “Millet is a hearty, fast-growing, low-water requiring and nutritious gluten-free grain that could hold a lot of potential for increasing the resilience capacities of our semi-arid food systems. Today’s agricultural innovators should consider investing in more diverse and resilient food systems, just as people did in ancient Mesopotamia.”

Laugier, a visiting scientist at Rutgers who received her Ph.D. and began her research on this topic at Dartmouth College, said the research team hopes to make phytolith analysis more common in the study of ancient Iraq because it could challenge assumptions about the history and practice of agriculture in the region. Ongoing phytolith research continues in collaboration with Dan Cabanes, a professor of anthropology at the School of Arts and Sciences at Rutgers-New Brunswick.

This article was written by Emily Everson Layden and published by Rutgers Today on January 11, 2022.