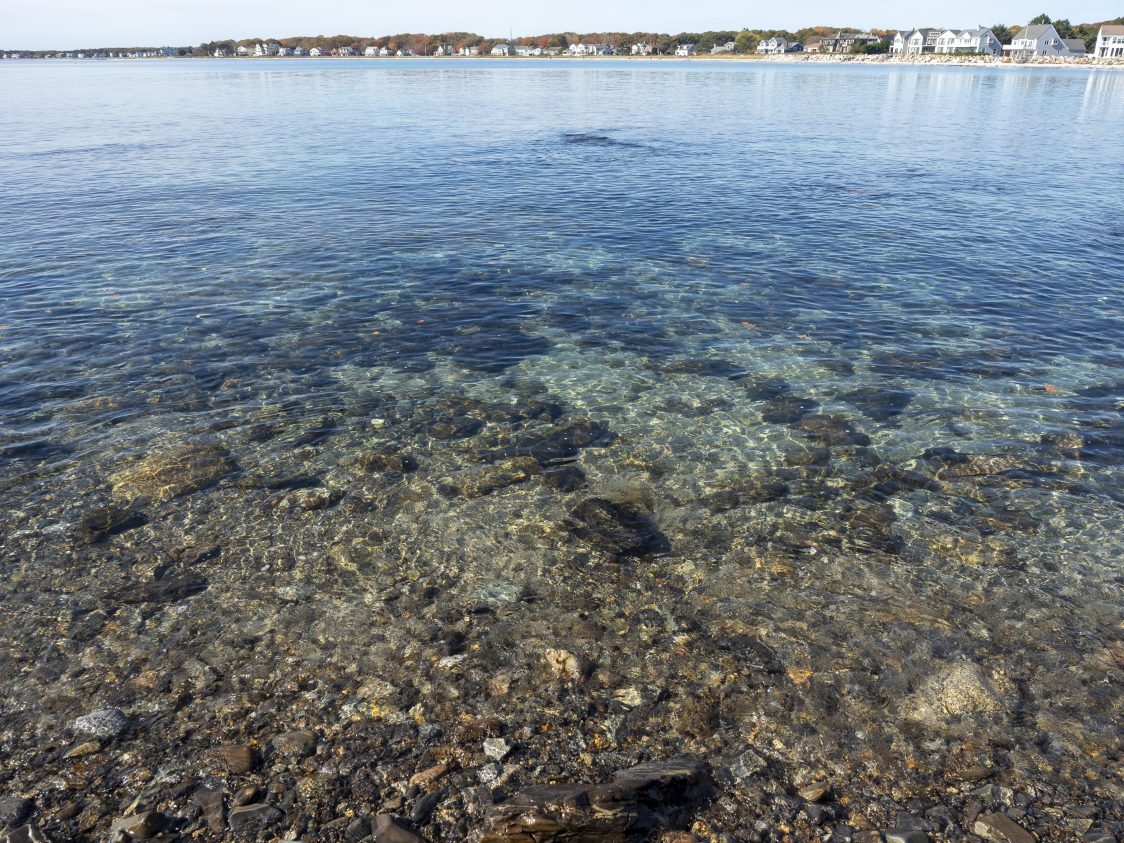 Noticing that two snail species on the U.S. east coast have adapted to climate change by moving into shallower, warmer water, a habitat that could be potentially deadly for them, #EOAS faculty member Heidi Fuchs and her colleagues examined 60 years of data on 50 invertebrate species including shellfish, sea stars, and worms in the Atlantic, and saw that they too had moved, or been moved by ocean currents, to warmer waters.