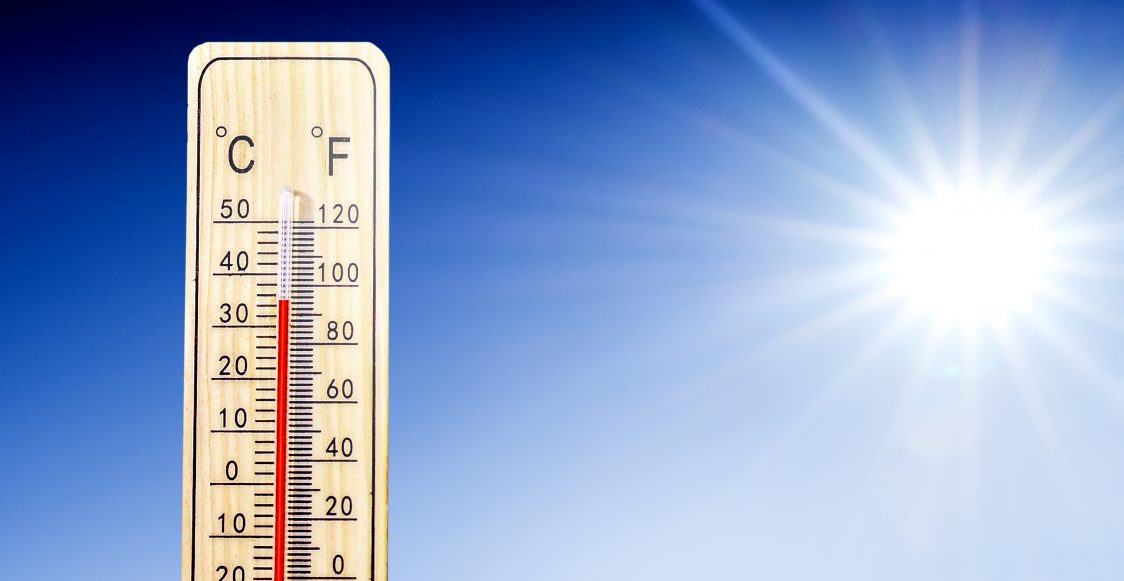 Robinson said it was the persistence of the heat — the prolonged warm days and nights — that led to the record breaking month, rather than a few exceptionally hot days.

Robinson also noted that July was also the 15th wettest on record, and said, “Recent storms, including Tropical Storm Fay in early July and Isaias last week, has made it “a rather extreme summer.”