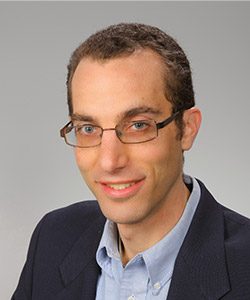 In an op-ed in the Star Ledger titled “To Stablize Climate We Must Fix Democracy First,” EOAS Director Robert Kopp wrote,

“Barring extraordinary new technologies to hasten the removal of carbon dioxide from the atmosphere, most of the warming we are causing will last for millennia. So we need not only to act decisively to decarbonize the global economy but also to take measures to protect our communities from those harms we have already locked in . . . Both the future of democracy and the future of the planet are on the ballot this year. To save both, we the voters must give the Democrats a decisive and unambiguous victory. And if they win, Democrats must reform our government so that a nihilistic minority will never again make the stakes so high.”