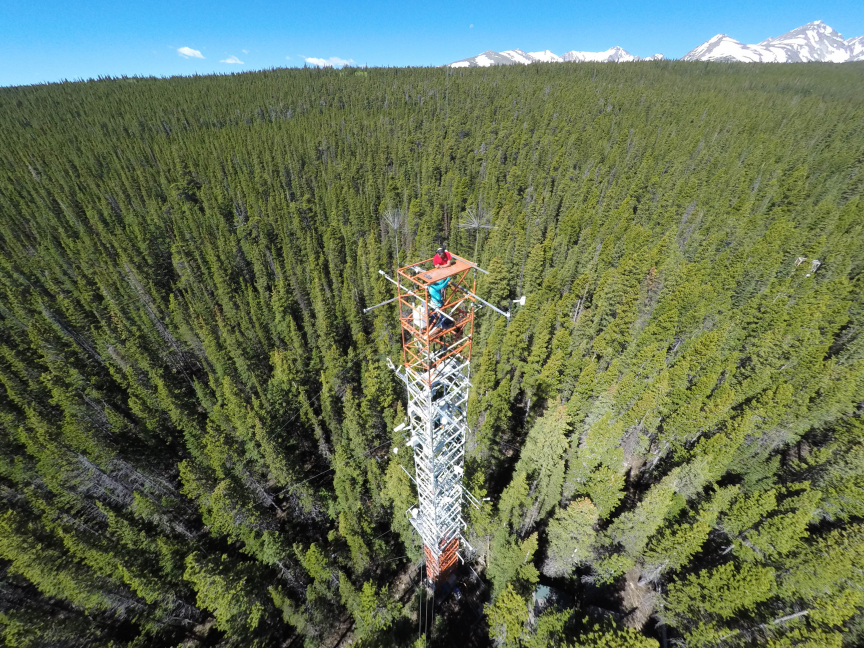 How much carbon dioxide, a pivotal greenhouse gas behind global warming, is absorbed by plants on land? It’s a deceptively complicated question, so a Rutgers-led group of scientists recommends combining two cutting-edge tools to help answer the crucial climate change-related question.

“We need to understand how the Earth is breathing now to know how resilient it will be to future change,” according to a paper in the journal Bulletin of the American Meteorological Society.

While plants absorb a portion of the increasing emissions of carbon dioxide from fossil fuel burning, scientists have a difficult time determining how much, said lead author Mary Whelan, an assistant professor in the Department of Environmental Sciences in the School of Environmental and Biological Sciences at Rutgers University–New Brunswick.

“By combining two tools that correspond to potential carbon uptake and light captured by leaves, we’ll know how much carbon dioxide could remain in the atmosphere,” Whelan said. “The two communities of scientists who use these tools need to come together, with the help of funding.”

The tools focus on two indicators of photosynthesis, when plants harness sunlight to turn carbon dioxide and water into carbohydrates, generating oxygen. One indicator is carbonyl sulfide, a natural trace gas absorbed by plants. The second, called solar-induced fluorescence, is light emitted by leaves during photosynthesis.

Combining the two tools will help reveal how much carbon is being absorbed by ecosystems and the consequences for the water cycle. Collecting data via satellites, in the air and on the ground will help improve models to predict changes in the future, according to the paper.

This article was written by Todd Bates and originally appeared in Rutgers Today on September 21, 2020.