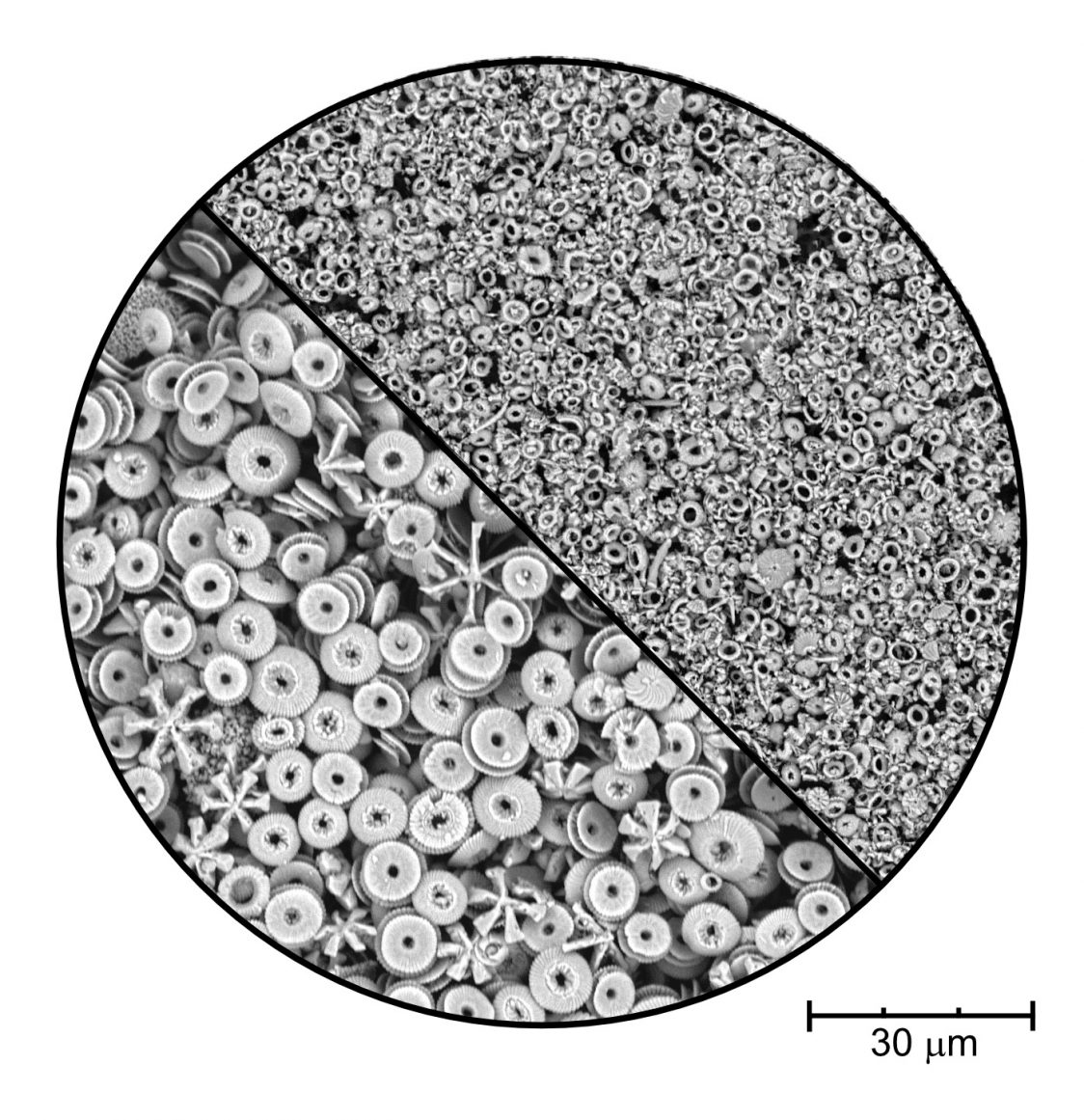 A key theory that attributes the climate evolution of the Earth to the breakdown of Himalayan rocks may not explain the cooling over the past 15 million years, according to a Rutgers-led study.

The study in the journal Nature Geoscience could shed more light on the causes of long-term climate change. It centers on the long-term cooling that occurred before the recent global warming tied to greenhouse gas emissions from humanity.

“The findings of our study, if substantiated, raise more questions than they answered,” said senior author Yair Rosenthal, a distinguished professor in the Department of Marine and Coastal Sciences in the School of Environmental and Biological Sciences at Rutgers Brunswick. “If the cooling is not due to enhanced Himalayan rock weathering, then what processes have been overlooked?”

For decades, the leading hypothesis has been that the collision of the Indian and Asian continents and uplifting of the Himalayas brought fresh rocks to the Earth’s surface, making them more vulnerable to weathering that captured and stored carbon dioxide – a key greenhouse gas. But that hypothesis remains unconfirmed.

Over millions of years, the weathering of rocks captured carbon dioxide and rivers carried it to the ocean as dissolved inorganic carbon, which is used by algae to build their calcium carbonate shells. When algae die, their skeletons fall on the seafloor and get buried, locking carbon from the atmosphere in deep-sea sediments.

If weathering increases, the accumulation of calcium carbonate in the deep sea should increase. But after studying dozens of deep-sea sediment cores through an international ocean drilling program, Si found that calcium carbonate in shells decreased significantly over 15 million years, which suggests that rock weathering may not be responsible for the long-term cooling.

Meanwhile, the scientists – surprisingly – also found that algae called coccolithophores adapted to the carbon dioxide decline over 15 million years by reducing their production of calcium carbonate. This reduction apparently was not taken into account in previous studies.

Many scientists believe that ocean acidification from high carbon dioxide levels will reduce the calcium carbonate in algae, especially in the near future. The data, however, suggest the opposite occurred over the 15 million years before the current global warming spell.

Rosenthal’s lab is now trying to answer these questions by studying the evolution of calcium and other elements in the ocean.

This article, written by Todd Bates, originally appeared in Rutgers Today on September 23, 2019.