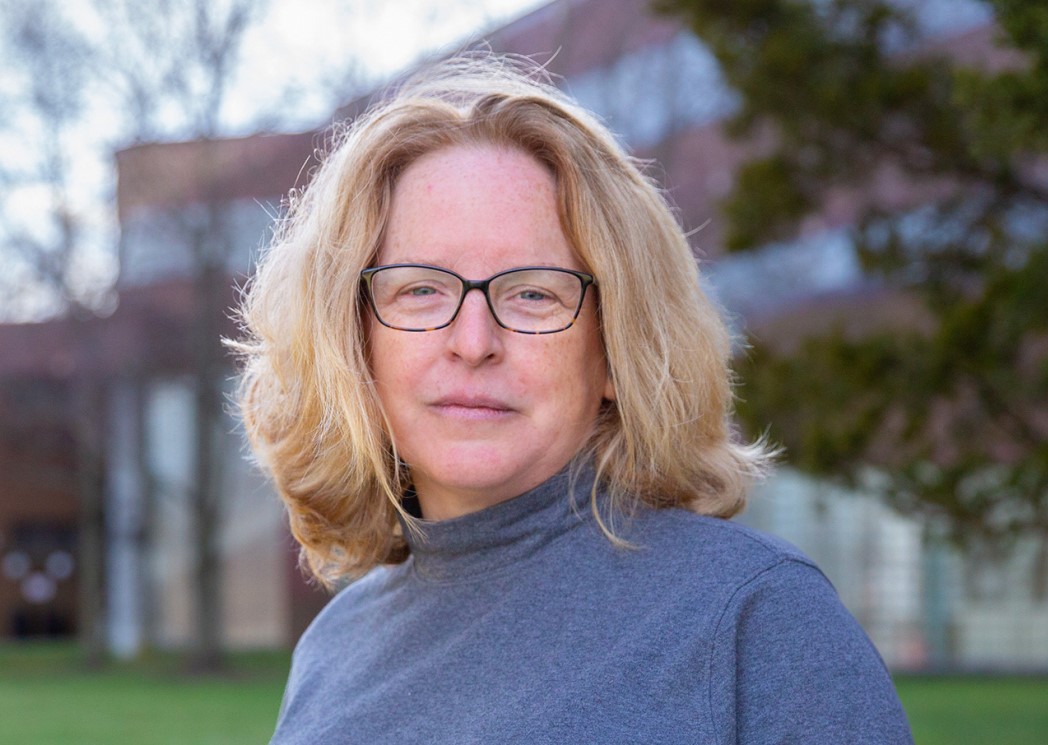 Julie Lockwood, professor and chair of the Department of Ecology, Evolution, and Natural Resources at the Rutgers School of Environmental and Biological Sciences, has been appointed interim director of the Rutgers Institute of Earth, Ocean, and Atmospheric Sciences (EOAS) effective Feb. 3, 2022.

A Rutgers faculty member since 2004, Lockwood is a global leader in the study of invasive species and the negative economic, ecological, and social impacts they can impose.

Lockwood has provided critical scientific evidence for the conservation and restoration of native species in the face of massive land use changes, sea level rise, human alteration of rivers and estuaries, and the overexploitation of animals in the wildlife trade. Her work on the rising rates of species invasions and extinctions has led to widespread recognition of global-scale shifts in biodiversity, which she and her colleagues have termed “biotic homogenization.”

Lockwood is a fellow of the American Association for the Advancement of Science (AAAS) and the Ecological Society of America, and she contributes to the United Nations intergovernmental Science-Society Platform on Biodiversity and Ecosystem Services.

Dedicated to mentoring students, in 2020 Lockwood was named a recipient of the Excellence Award in Graduate Student Mentoring by the Rutgers School of Graduate Studies.

EOAS, created in 2015 to more closely link the Earth system sciences at Rutgers, is a multidisciplinary community of researchers across six schools. EOAS has united more than 100 faculty, researchers, and graduate students studying Earth’s interior, continents, oceans, atmosphere, and biosphere, their interactions throughout Earth’s history, and their effect on human civilization today.

EOAS provides a strong platform for an integrated approach to climate change, biodiversity loss, and the disruption of global biogeochemical cycles. It advances the fundamental scientific understanding of the Earth, and the knowledge and perspective needed for regional and planetary environmental stewardship.

Lockwood succeeds Robert Kopp, professor in the Department of Earth and Planetary Sciences at the Rutgers School of Arts and Sciences, who has served as the director of EOAS since 2017. Under Kopp’s leadership, EOAS attracted $23 million in external support for projects in the Coastal Climate Risk & Resilience (C2R2) graduate traineeship and the new Megalopolitan Coastal Transformation Hub (MACH). The institute gained 40 graduate students in the C2R2 certificate program, many of whom now have public- or private-sector jobs related to climate adaptation. In addition, under his leadership EOAS provided support for 59 SEBS graduate assistants, 17 institute postdoctoral associates, and 16 research and instructional seed projects; and developed the first strategic plan for the Rutgers Earth system science community.

Kopp currently serves as the director of the Megalopolitan Coastal Transformation Hub (MACH), a five-year, 11-institution collaboration supported by the National Science Foundation (NSF), and as co-director of the new Rutgers University Office of Climate Action, which is charged with implementing the university’s Climate Action Plan.

This article was written by Internal Communications, Office of the Chancellor-Provost, Rutgers University-New Brunswick.