A brown-belted bumblebee at work, pollinating a blueberry flower. It belongs to one of the more than 100 species of wild bees Rachael Winfree and her colleagues collected and identified on 48 farms in Pennsylvania and New Jersey.
Photo: Rachael Winfree, Rutgers University

The larger an area, the more species of wild bees are needed to pollinate crops, a Rutgers University study shows.

The findings appear today in the journal Science.

Many controlled ecological experiments have shown increased pollination results from having more species, but the Rutgers-led study is one of the first to confirm that increase in nature. The researchers observed, collected and identified more than 100 species of wild bees pollinating crop flowers on 48 farms in New Jersey and Pennsylvania over several years. More than half (55) of these species were needed for pollination at one or more farms in one or more years.

Pollination is an “ecosystem service” – one of the life-sustaining benefits, like clean air and water, we receive from nature. 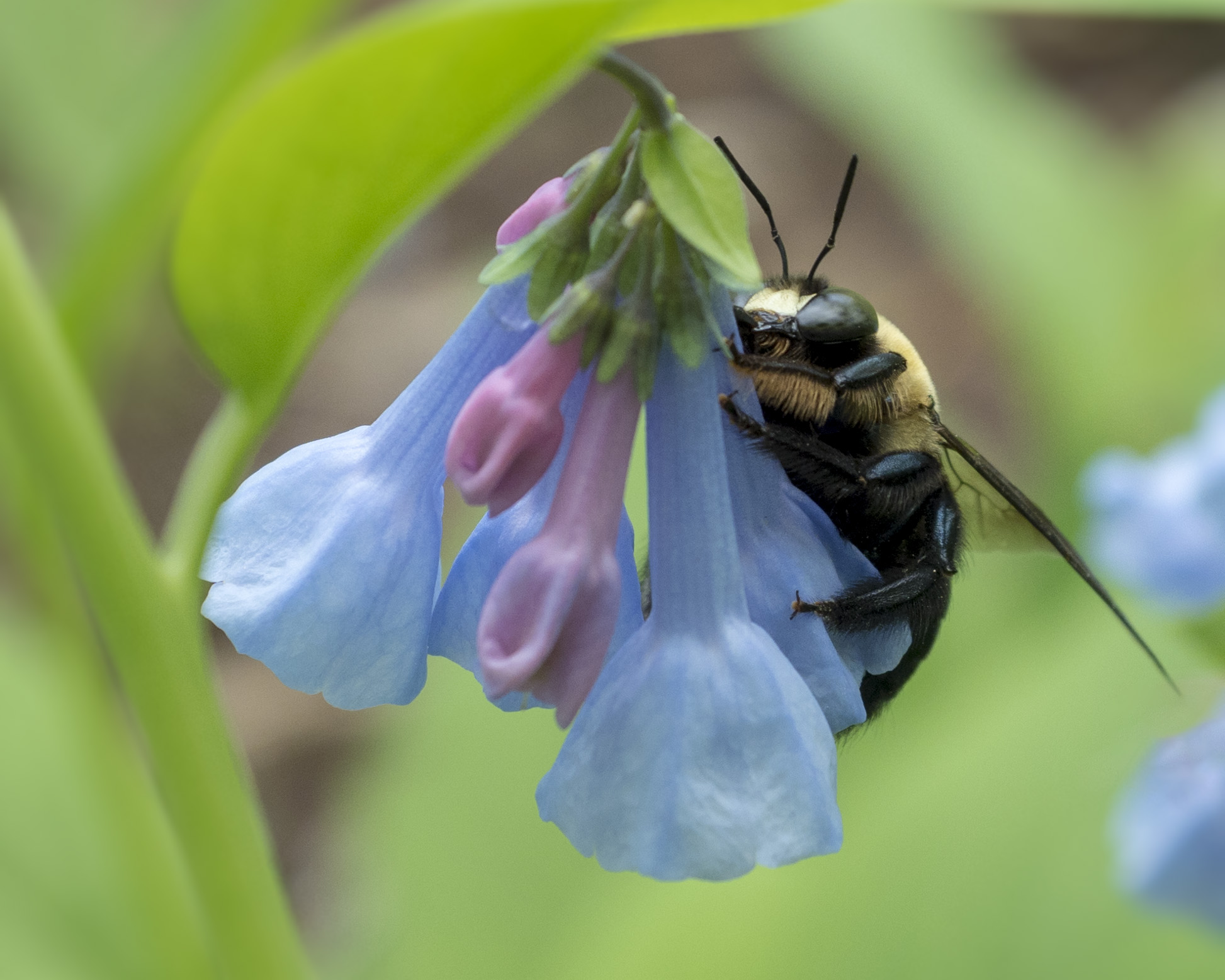 A bumblebee pauses from a busy day of pollinating on some Virginia Bluebells at Leonard J. Buck Garden in Far Hills, NJ. Photo: Matthew Drews

“Our results confirm the importance of biodiversity in keeping the planet habitable for human beings, at least if our findings apply to other ecosystem functions as well,” said lead author Rachael Winfree, a Rutgers University-New Brunswick ecologist, and professor of ecology, evolution and natural  resources in the School of Environmental and Biological Sciences.

Scientists estimate that wild pollinators provide as much as half the crop pollination that occurs worldwide. At a time when domestic honeybees in North America are beset with colony collapse and other problems, the role of wild pollinators becomes even more important.

“I like to think of this as a real-world question,” Winfree said. “These are real farms and real farmers, and each farmer needs his crops pollinated. The answer turns out to be, that when you require that all farms are pollinated, you need an order of magnitude more bee species than has been needed in experiments.” 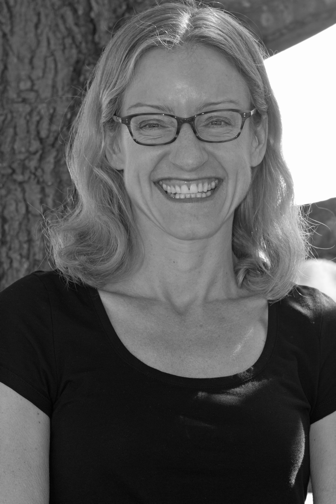 In her earlier work, Winfree made several suggestions for farmers and landowners who wanted to encourage wild pollinators to pollinate their crops.

“Farmers can plant fallow fields and road edges with flowering plants, preferably plants whose flowering periods are different, because wild pollinators need to be supported throughout the growing season,” Winfree said. “They can reduce pesticide use and avoid spraying during crop bloom when more bees are in the crop field.”

This article was written by Ken Branson and originally published by Rutgers Today on February 15th, 2018.