Weren't able to catch it live? A recording of this event is now available on our Youtube Channel: https://youtu.be/fpSq-TG8gj8

Novelist Kim Stanley Robinson will read from and discuss his new novel, The Ministry for the Future, which presents a fundamentally hopeful vision of a near-future world striving to overcome the climate crisis. After his talk, Robinson will join a panel of distinguished Rutgers faculty, including the journalist/activist Naomi Klein, international environmental lawyer Cymie Payne, and environmental humanist Jorge Marcone. The panel, moderated by Rutgers Institute of Earth, Ocean, and Atmospheric Sciences Director and climate scientist Robert Kopp, to discuss the novel and its vision.  This event is hosted by the Institute of Earth, Ocean, and Atmospheric Sciences, and the Rutgers Climate Institute. 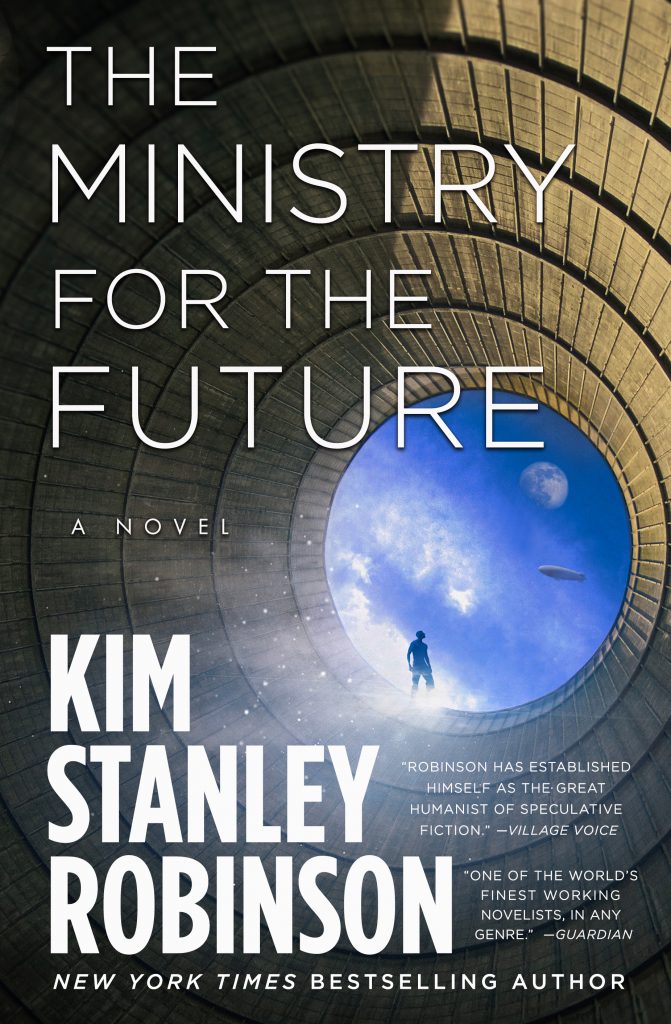 Kim Stanley Robinson is a New York Times bestselling author and recipient of the Hugo, Nebula, and Locus awards. He is the author of more than twenty books, including the bestselling Mars trilogy and the critically acclaimed Forty Signs of Rain, The Years of Rice and Salt and 2312. In 2008, he was named a "Hero of the Environment" by Time magazine, and he works with the Sierra Nevada Research Institute. He lives in Davis, California.

Naomi Klein is an award-winning journalist and New York Times bestselling author. She is Senior Correspondent for The Intercept, a Puffin Writing Fellow at Type Media Center and is the inaugural Gloria Steinem Endowed Chair in Media, Culture and Feminist Studies at Rutgers University.

Cymie Payne is an Associate Professor in the Department of Human Ecology and the School of Law – Camden.   She is known for her work on global governance of the environment and natural resources and the consequent evolution of international law, with a focus on climate change, ocean resources and protection of the environment in relation to armed conflict.

Jorge Marcone is an Associate Professor in the Department of Spanish and Portuguese, and a Core Faculty Member in the Program in Comparative Literature.  His field of specialization is the Environmental Humanities, as they inform, or are informed by cultural archives, repertoires, and interventions from Latin America and Spain.

Robert Kopp is Director of the Institute of Earth, Ocean, and Atmospheric Science, and as a professor in the Department of Earth and Planetary Sciences at Rutgers University. His research focuses on past and future sea-level change, on the interactions between physical climate change and the economy, and on the use of climate risk information in decision making.