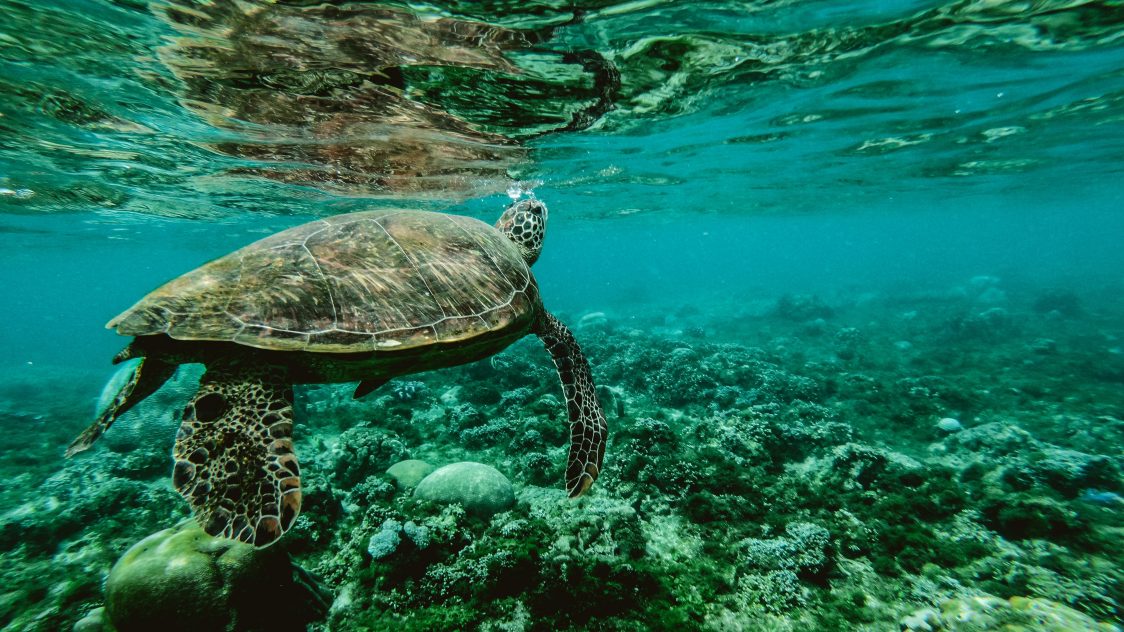 Even the smallest nuclear war would devastate ocean systems, leading to sharp declines in fish stocks, expansion of ice sheets into coastal communities and changes in ocean currents that would take decades or longer to reverse, according to a Rutgers researcher and an international team of geoscientists, led by Cheryl S. Harrison at Louisiana State University.

“Our model is the first large-scale effort to quantify the effects of a nuclear war on oceans,” said Alan Robock, a Distinguished Professor of climate science in the Rutgers Department of Environmental Sciences and a coauthor of the study published in the American Geophysical Union journal AGU Advances.

To model marine responses to nuclear conflict, Robock and his colleagues simulated a large U.S.-Russia war and several smaller India-Pakistan wars. By looking at the nuclear arsenals of the four countries and potential targets, the researchers calculated the amount of soot that would be dispersed into the atmosphere from the resulting firestorms and block out the Sun.

The researchers then used the Community Earth System Model (CESM), a climate simulation tool supported by the National Center for Atmospheric Research, to determine the short- and long-term effects of the atmospheric soot on ocean functions.

In the U.S.-Russia war scenario, shortwave radiation from the Sun was reduced by 70 percent and the global average surface temperature declined by 7 degrees Celsius (12 Fahrenheit degrees) in the first months, with more extreme cooling in the Northern Hemisphere. In turn, Arctic Sea ice expanded by 10 million square kilometers (4 million square miles), covering over 50 percent more area, including normally ice-free coastal regions that are important for fishing, aquaculture and shipping.

In all scenarios – from the detonation of a hundred warheads to thousands – the ocean “does not return to the pre-war state when the smoke clears,” according to the study. “Instead, the ocean takes many decades to return to normal, and some parts of the ocean would likely stay in the new state for hundreds of years or longer.”

In addition to sea ice expansion and the development of what the researchers call a “Nuclear Little Ice Age,” cooling would alter ocean currents, upend ocean macronutrients and deplete fish stocks by about 20 percent in the first decade after war.

“A nuclear war would be a significant planetary tipping point,” said Robock. “With Russia at war in Ukraine and President Vladimir Putin threatening to use nuclear weapons, these findings are a strong warning that the world simply cannot go down that path.”

This article was originally published by Rutgers Today on July 7, 2022.