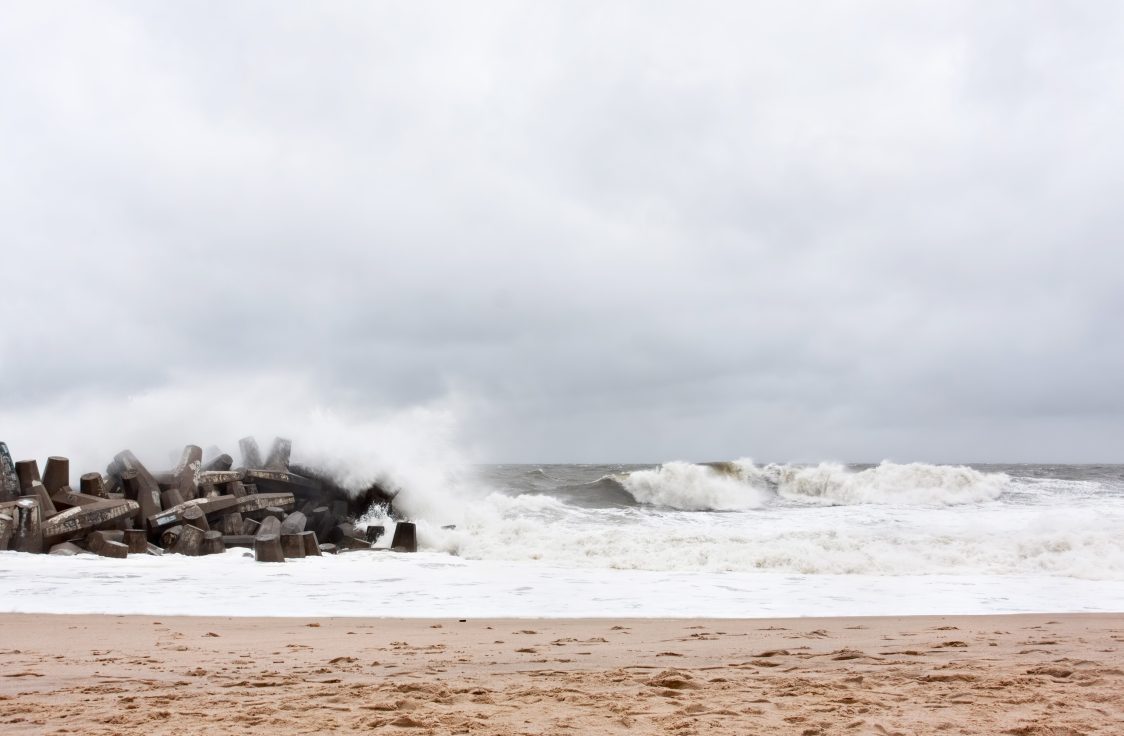 Support for Various Climate-Related Policies, but Not How to Pay for It

As the 10-year anniversary of Hurricane Sandy approaches and more than a year out from Hurricane Ida, the vast majority of New Jerseyan believe the Earth’s climate is changing, see it as a serious threat to the state and are concerned about the effects of changing climate conditions on various aspects of life, according to the latest poll from the Eagleton Center for Public Interest Polling (ECPIP).

According to the poll:

“The 10th anniversary of Sandy is a reminder for New Jerseyans of how far the state has progressed when it comes to climate resiliency and preparedness and – as they notice an uptick in extreme weather-related events – how much further it has to go,” said Ashley Koning, an assistant research professor and director of ECPIP at Rutgers University–New Brunswick. “New Jerseyans believe climate change is happening and even consider it important to their vote in November, but the paradox of the past decade remains: residents wholeheartedly want to see more climate-related action but do not want to be personally burdened with the responsibility.”

New Jerseyans are supportive of the state enacting various policies related to changing climate conditions and agree the state should commit to reducing carbon emissions to as close to net-zero as possible by the middle of this century.

“This poll affirms that New Jersey residents understand that climate change affects them now, and they overwhelmingly support state action to keep them out of harm’s way, while at the same time supporting the need to reduce carbon emissions in line with the Paris Agreement to net-zero by mid-century,” noted Marjorie Kaplan, co-director of the New Jersey Climate Change Resource Center.

“New Jerseyans are increasingly concerned about the impact that changing climate conditions will have on them, personally. Not only are they strongly committed to actions that will prepare their communities for future climate conditions, but they are also strongly supportive of actions that will reduce climate emissions substantially,” said Jeanne Herb, co-director of the New Jersey Climate Change Resource Center.

However, New Jerseyans are hesitant to pay for any of these climate-related actions or policies themselves and would instead like to see the financial burden mostly on the federal government and business corporations, especially those that produce and use fossil fuels.

“New Jerseyans are largely supportive of climate resiliency measures, but, unsurprisingly, they don’t want the funding coming out of their own pockets, especially in a time of rising inflation,” said Jessica Roman, a research associate at ECPIP. “Aside from the federal government, residents think more of the financial onus should be on larger, more obvious emissions producers like companies using and producing fossil fuels, rather than individual people. And they are dissatisfied with the work these entities are doing thus far in response to changing climate conditions.”

When it comes to who is obligated to address climate change and how various entities are doing, New Jerseyans assign the most responsibility to, and are the most dissatisfied with, business operations and industry, the United States government and fossil fuel companies.

The results are from a statewide poll of 1,002 adults contacted by live interviewers on landlines and cell phones from Oct. 14 to Oct. 22. The full sample has a margin of error of +/- 4.0 percentage points.

This article was published by Rutgers Today on October 28, 2022.