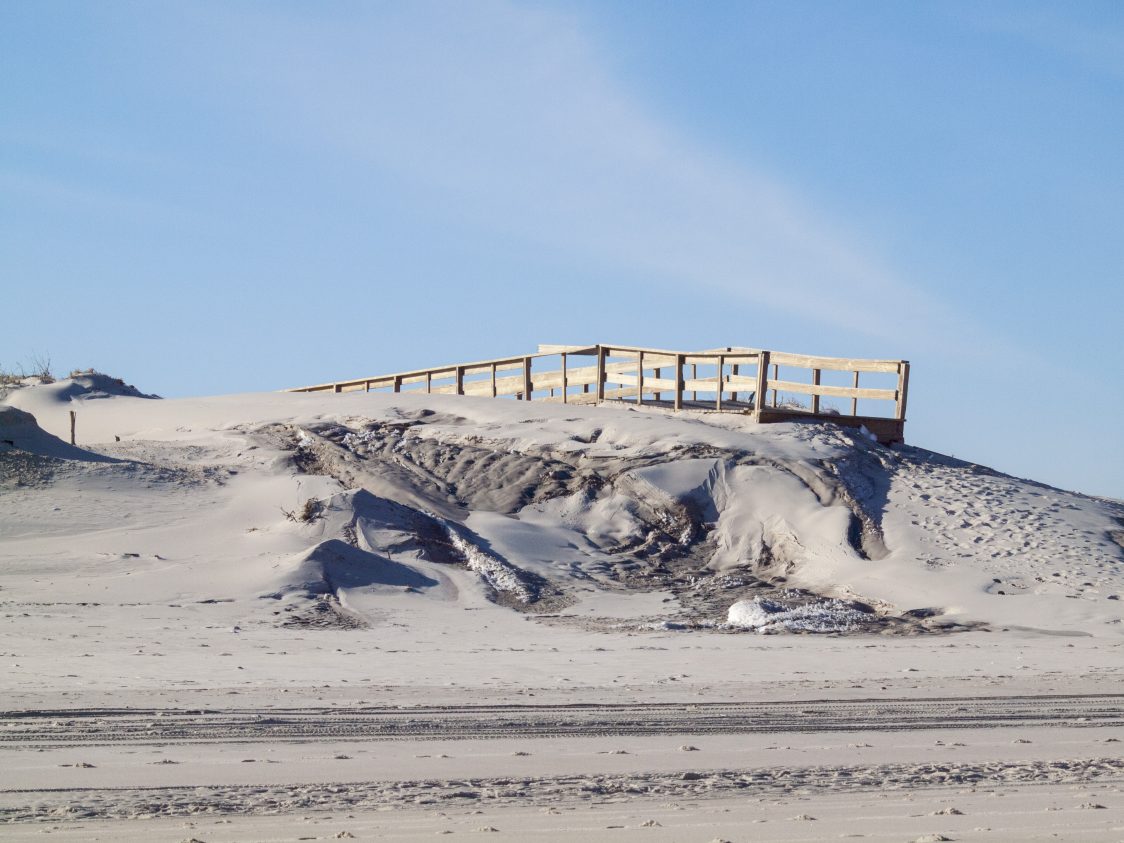 An international team of scientists including Rutgers researchers has found that modern rates of sea level rise began emerging in 1863 as the Industrial Age intensified, coinciding with evidence for early ocean warming and glacier melt.

The study, which used a global database of sea-level records spanning the last 2,000 years, will help local and regional planners prepare for future sea-level rise.  The study appears in the journal Nature Communications.

Sea-level rise is an important indicator of broader climate changes. By identifying the time when modern rates of sea-level rise emerged above natural variability, the researchers were able to pinpoint the onset of a significant period of climate change.

By examining the worldwide records, the researchers found that globally, the onset of modern rates of sea-level rise occurred in 1863, in line with the Industrial Revolution – a period of time when society began using machinery fueled by coal, natural gas and oil, creating new sources of burning fossil fuels that contribute to climate change.

At individual sites in the United States, modern rates emerged earliest in the mid-Atlantic region in the mid to late 19thcentury, and later in Canada and Europe, emerging by the mid-20th century. These sites include Pelham Bay in New York, Cheesequake in New Jersey, Vioarholmi in Iceland, Aasiaat in Greenland and Loch Laxford in Scotland.

The study is especially timely given NOAA’s recently-released report detailing the rapid acceleration of sea-level rise on U.S. coasts.

“We can be virtually certain the global rate of sea-level rise from 1940 to 2000 was faster than all previous 60-year intervals over the last 2,000 years,” said Jennifer S. Walker, lead author of the study and postdoctoral associate in the Department of Earth and Planetary Sciences at Rutgers University-New Brunswick. “Having a thorough understanding of site-specific sea-level changes over long timescales is imperative for regional and local planning and response to future sea level rise.”

Walker noted that the statistical model the research team utilized could also be applied to more individual sites to further understand the processes driving sea-level change on global and regional scales.

“The fact that modern rates emerge at all of our study sites by the mid-20th century demonstrates the significant influence global sea-level rise has had on our planet in the last century,” Walker added. “Further analysis of the spatial variability in the time of emergence at different locations will continue to improve society’s understanding of how regional and local processes impact rates of sea-level rise.”

This article was written by Emily Everson Layden and published by Rutgers Today on February 24, 2022.