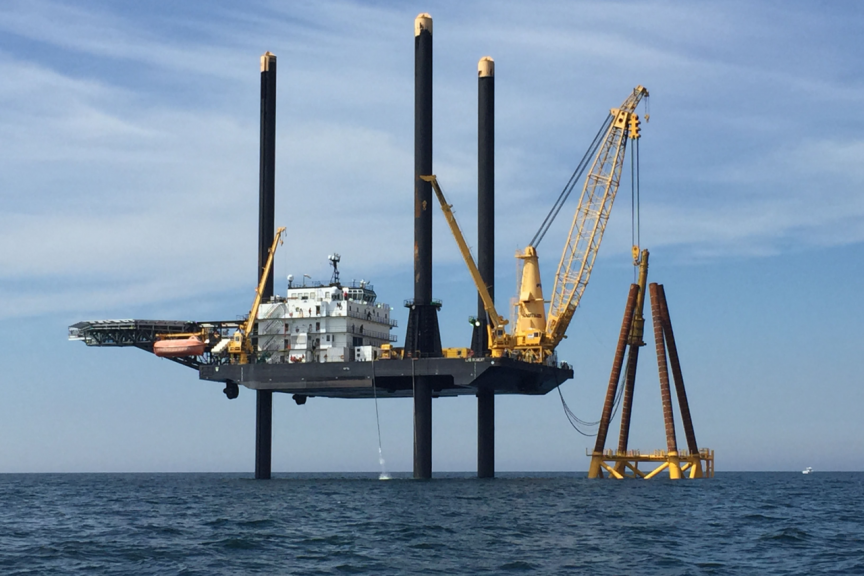 Conservation of fish and other marine life migrating from warming ocean waters will be more effective and also protect commercial fisheries if plans are made now to cope with climate change, according to a Rutgers-led study in the journal Science Advances.

“Sticking our heads in the sand doesn’t work,” said lead author Malin Pinsky, an associate professor in the Department of Ecology, Evolution, and Natural Resources in the School of Environmental and Biological Sciences at Rutgers University–New Brunswick. “Effective ocean planning that accounts for climate change will lead to better safeguards for marine fish and commercial fisheries with few tradeoffs.”

As the ocean becomes busier with shipping, energy development, fishing, conservation, recreation and other uses, planning efforts that set aside parts of the ocean for such uses have begun on all seven continents. But these efforts typically do not plan ahead for the impacts of climate change despite establishing plans that can last for many decades.

With ocean waters warming, many commercially valuable fish species could move hundreds of miles northward toward colder water in the years ahead. Such movement is already underway – in some cases dramatically – substantially disrupting fisheries and exacerbating international fisheries conflicts.

Researchers led by Pinsky focused on the costs and benefits of planning ahead for the impacts of climate change on marine species. They simulated the ocean planning process in the United States and Canada for conservation zones, fishing zones and wind and wave energy development zones. Then they looked at nearly 12,000 different projections for where 736 species around North America will move during the rest of this century. They also looked at potential tradeoffs between meeting conservation and sustainable fishing goals now versus in 80 years.

“We were worried that planning ahead would require setting aside a lot more of the ocean for conservation or for fishing, but we found that was not the case,” Pinsky said. “Instead, fishing and conservation areas can be set up like hopscotch boxes so fish and other animals can shift from one box into another as they respond to climate change. We found that simple changes to ocean plans can make them much more robust to future changes. Planning ahead can help us avoid conflicts between, for example, fisheries and wind energy or conservation and fisheries.”

While the study focused on long-term changes, many fisheries decisions are focused on near-term changes – one to a few years ahead, Pinsky said. So the scientists are now testing whether they can forecast near-term shifts in where species are found so fisheries can adapt more easily to species on the move.

While climate change will severely disrupt many human activities and “complete climate-proofing is impossible, proactively planning for long-term ocean change across a wide range of sectors is likely to provide substantial benefits,” the study says.

This story was written by Todd Bates and originally appeared in Rutgers Today on December 11, 2020.