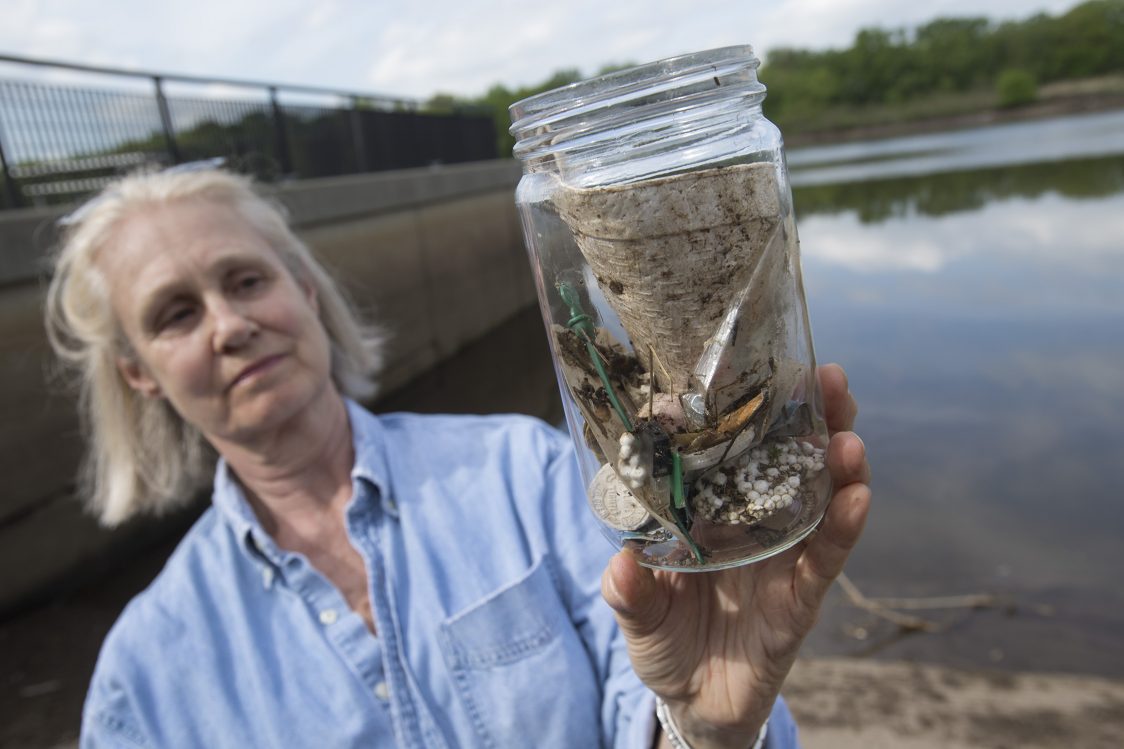 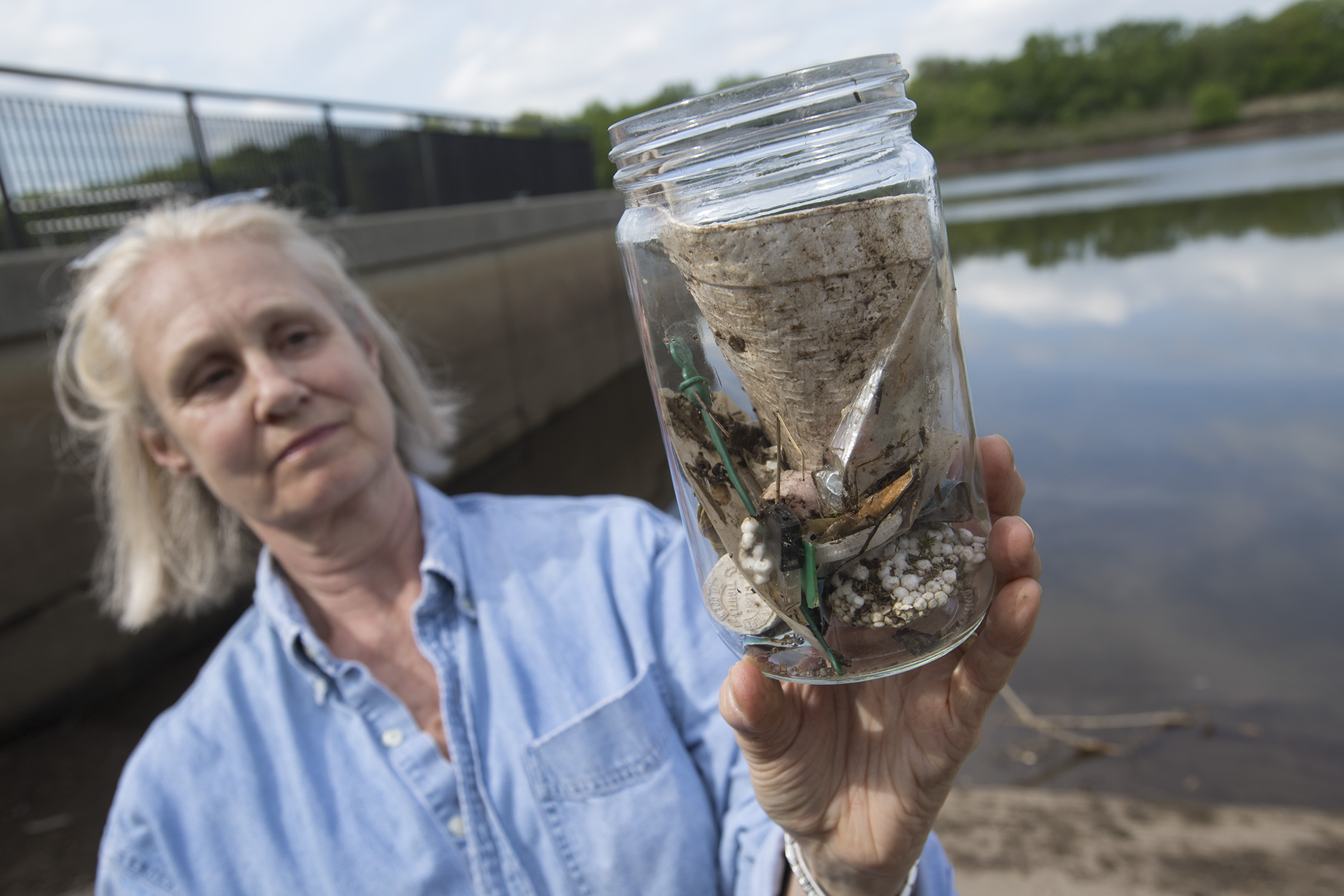 Generations of Rutgers students and alumni have sung lovingly about the “Banks of the Old Raritan,” but the 90-mile-long waterway is awash in microplastic pollutants, a problem that plagues many freshwaters in New Jersey.

In a recent study, researchers from Rutgers University–New Brunswick and other institutions found high levels of tiny pieces of plastic – often fragments from bigger items – in the Raritan and Passaic rivers. They later identified more than 300 organic chemical compounds that appeared to be associated with microplastic particles in the two rivers. Plastics and water in the Passaic River had the highest number of compounds (299), followed by the Raritan River (255) and Raritan and Newark bays (81).

“I don’t think we have any idea how big the microplastics problem is, but we find them everywhere we look,” said Beth Ravit, study lead author and co-director of the Rutgers Center for Urban Environmental Sustainability. “Rutgers research, especially in emerging areas like microplastics, is raising more questions than we’re answering, especially their environmental impacts.” 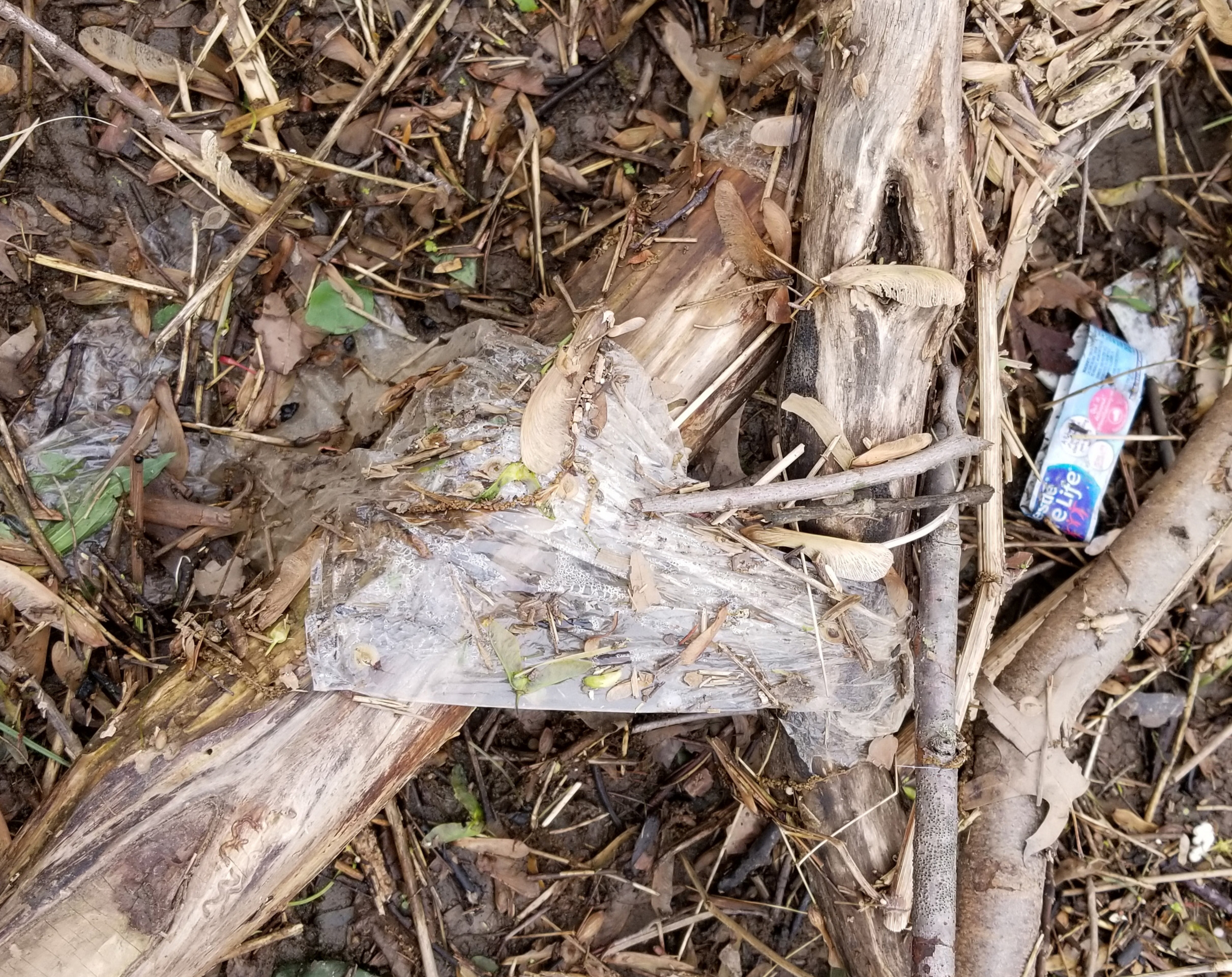 Plastic and other debris along the Raritan River in New Brunswick, New Jersey.
Photo: Todd B. Bates/Rutgers University–New Brunswick

“Until we get control of the ubiquitous use of plastics in everyday life, I don’t know how we reduce the particles we’re seeing,” Ravit said. “Single use consumer products are a great place to start. Things like banning plastic bags and straws would be a great thing for New Jersey to do. It’s amazing when you start looking around you and think about how much plastic we all use every day.”

Keith Cooper, study co-author and professor in the Department of Biochemistry and Microbiology, showed that microplastics led to abnormal growth and heart defects in larval zebrafish during lab testing. It’s not known whether the plastic particles themselves or the chemicals in them were responsible.

The researchers, who sampled 15 locations in the Raritan River and 10 locations in the Passaic River, found densities of about 28,000 to more than 3 million plastic particles per square kilometer. That does not include the tiniest pieces too small for the nets to capture. The most frequently recovered microplastics (38 percent) were fragments from larger plastic items, followed by foam from polystyrene, fibers and filaments, film from broken-down bags and wrappers, and small pellets. Most of the collected microplastics (71 percent) were 1 to 4.5-plus millimeters long, smaller than a grain of rice.

The study found that Passaic River densities were 10 times greater than in the Raritan River, which may be due to the greater population density in the highly urbanized Passaic River watershed. Sources of microplastics may include industrial, municipal or stormwater outfalls discharging into the rivers or their tributaries, Ravit said.

“The environmental ramifications, such as how microplastics might move through food chains and how associated compounds might accumulate in organisms, are not yet known,” she said. “But scientists are finding microplastics in finfish and shellfish.

This article was written by Todd Bates and originally published by Rutgers Today on May 25th, 2018.