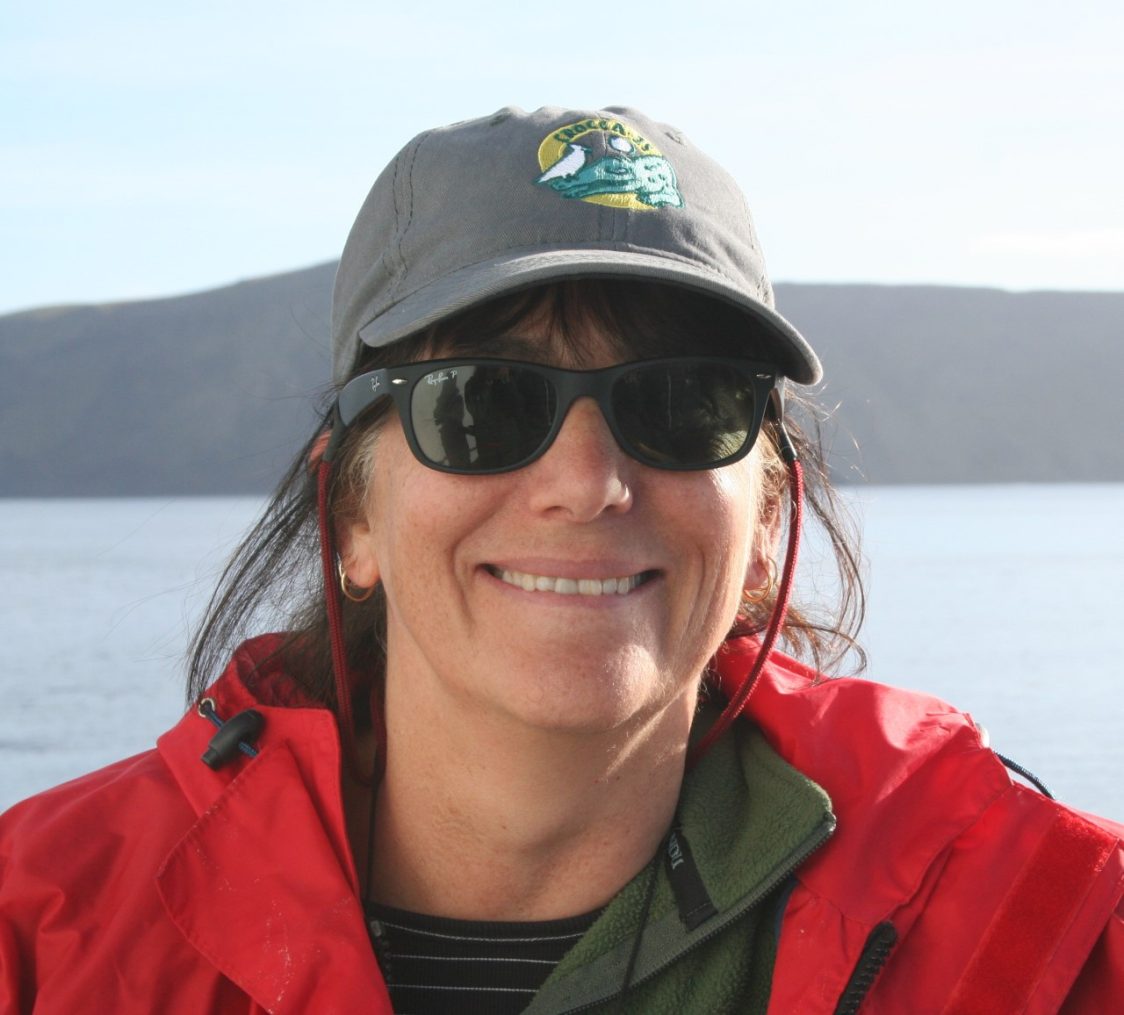 Elisabeth Sikes, professor in the Department of Marine and Coastal Sciences, has been jointly awarded the 2022 SCAR Medal for Excellence in Antarctic Research by the Scientific Committee on Antarctic Research (SCAR). Sikes and 2022 co-recipient Professor Pippa Whitehouse of Durham University, UK, received the award on August 5 as part of the closing session of the SCAR 2022 Open Science Conference.

Sikes’ considerable influence on Antarctic and Southern Ocean Science derives from a series of ground-breaking publications improving our knowledge of the Southern Ocean’s (SO) control on global climate in the late Quaternary. Her work has been innovative on multiple fronts, most notably for sea surface temperature estimations, identifying glacial deep ocean CO2 sequestration and clarifying the relationship between changes in SO circulation and atmospheric CO2 levels during ice ages.

“I believe that with this award, SCAR is helping to highlight the importance of the Southern Ocean in regulating the levels of atmospheric carbon dioxide on millennial timescales. The Southern Ocean plays a fundamental role in the global carbon cycle and global climate. This has implications for the present and future with anthropogenic atmospheric CO2 increases,” said Sikes.

Sikes’ contributions to Southern Ocean/Antarctic Science spans her involvement in the science communities in three countries, namely Australia, New Zealand and the United States. An active expeditioner, she has participated in 16 oceanographic voyages, including seven in the Southern Ocean (SO). She mounted three successful, major coring expeditions to the SO and led two expeditions as chief scientist.

A faculty member at Rutgers since 2001, Sikes has more than 25 years of experience in Southern Ocean sea-going science. She also actively serves the Antarctic/Southern Ocean scientific community. Since 2017, she has served as a member of the SCAR Southern Ocean Regional Panel and currently serves as the panel’s co-chair.

Her research focuses on the interconnection of global carbon cycling, ocean circulation and climate change. She investigates past sea surface temperature and circulation changes in the Southern Ocean to determine how this traps and releases CO2 from the deep ocean on glacial to interglacial time scales.

SCAR was created in 1958 and one of its important activities is recognition of excellence in Antarctic and Southern Ocean research and outstanding service to the international Antarctic community.

This article was published by the SEBS/NJAES Newsroom on August 10, 2022.