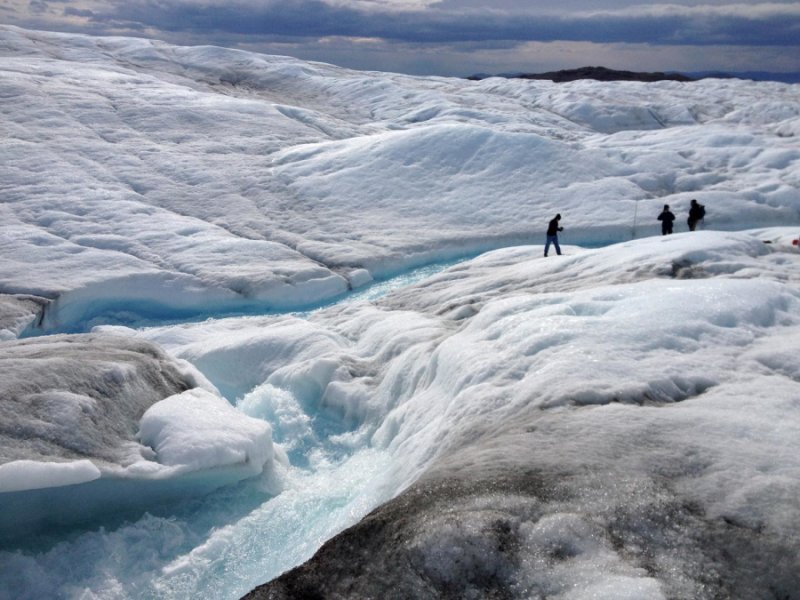 An Arctic research team comprised of researchers from the University of Georgia and Rutgers University, led by EOAS member scientist Dr. Åsa Rennermalm, has discovered where much of the freshwater from glacial melting on the East Coast of North America winds up: The Western Coast of Greenland. From there, according to their research model, wind and ocean currents often transport meltwater around the southern tip of Greenland on a westward journey that can take upward of 60 days. After rounding the tip, the meltwater is largely deposited into the Labrador Sea, an arm of the Atlantic between Canada’s Labrador Peninsula and the east coast of Greenland.

Read More about this story here.