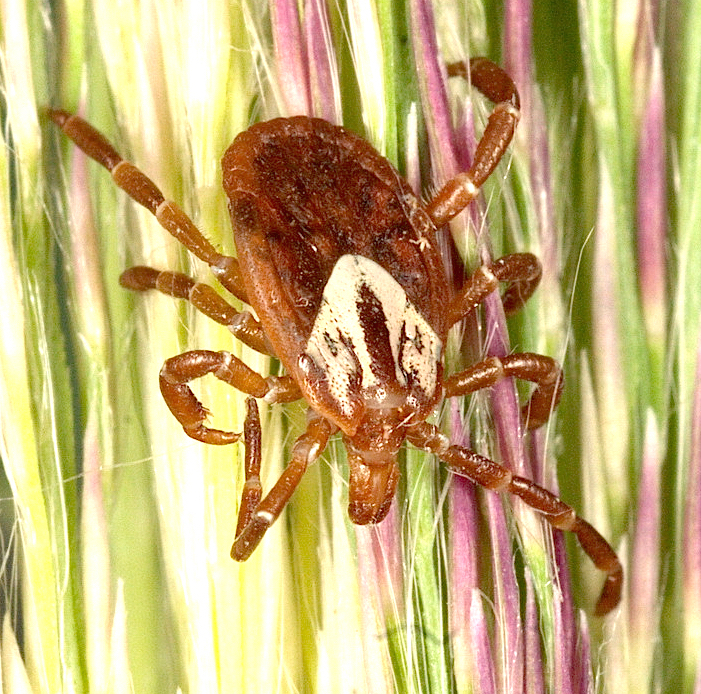 “The purpose of the effort is to better understand who is getting bit by which ticks and where,” said Dina Fonseca, CVB director and a professor in the Department of Entomology at the Rutgers School of Environmental and Biological Sciences. “We’re asking people to submit ticks they come across in their everyday lives while living, working, and visiting New Jersey. We welcome the people of New Jersey to be our colleagues in the field and send us ticks from across the entire state – the more the better.”

Researchers at CVB will test ticks submitted by citizens for pathogens and parasites and create accessible tick distribution and infection maps so New Jersey residents can proactively limit tick bites. Knowing where and when different tick species are prevalent allows New Jerseyans to make informed decisions. The website provides information on which repellents are effective or how to reduce tick habitat. All specimens submitted will be added to a database that tracks tick distributions across New Jersey, including the incidence of over 15 tick-transmitted pathogens and parasites.

Within 48 hours of receiving the specimen, researchers will let submitters know the tick species, diseases associated with it and ways to reduce their risk of contracting a tick-borne disease.

Fonseca said tick distributions across the state have changed as agricultural fields reverted to forest, white-tail deer and other tick-hosts rebounded and more recently as climate mellows. The blacklegged tick that transmits Lyme disease – once absent from New Jersey – now is present in all 21 counties. The lone star tick is spreading north, recovering its previous range.

No established populations have been found in New Jersey so far – a single specimen of the Gulf Coast tick was removed from a dog by a Cape May County resident in 2018, and Fonseca collected another from the environment in Cumberland County in 2019.

Members of CVBC, in collaboration with the New York City Department of Health, recently published the discovery of this tick in the tri-state area in the Journal of Medical Entomology.

This article was published by the SEBS/NJAES Newsroom on June 24, 2022.