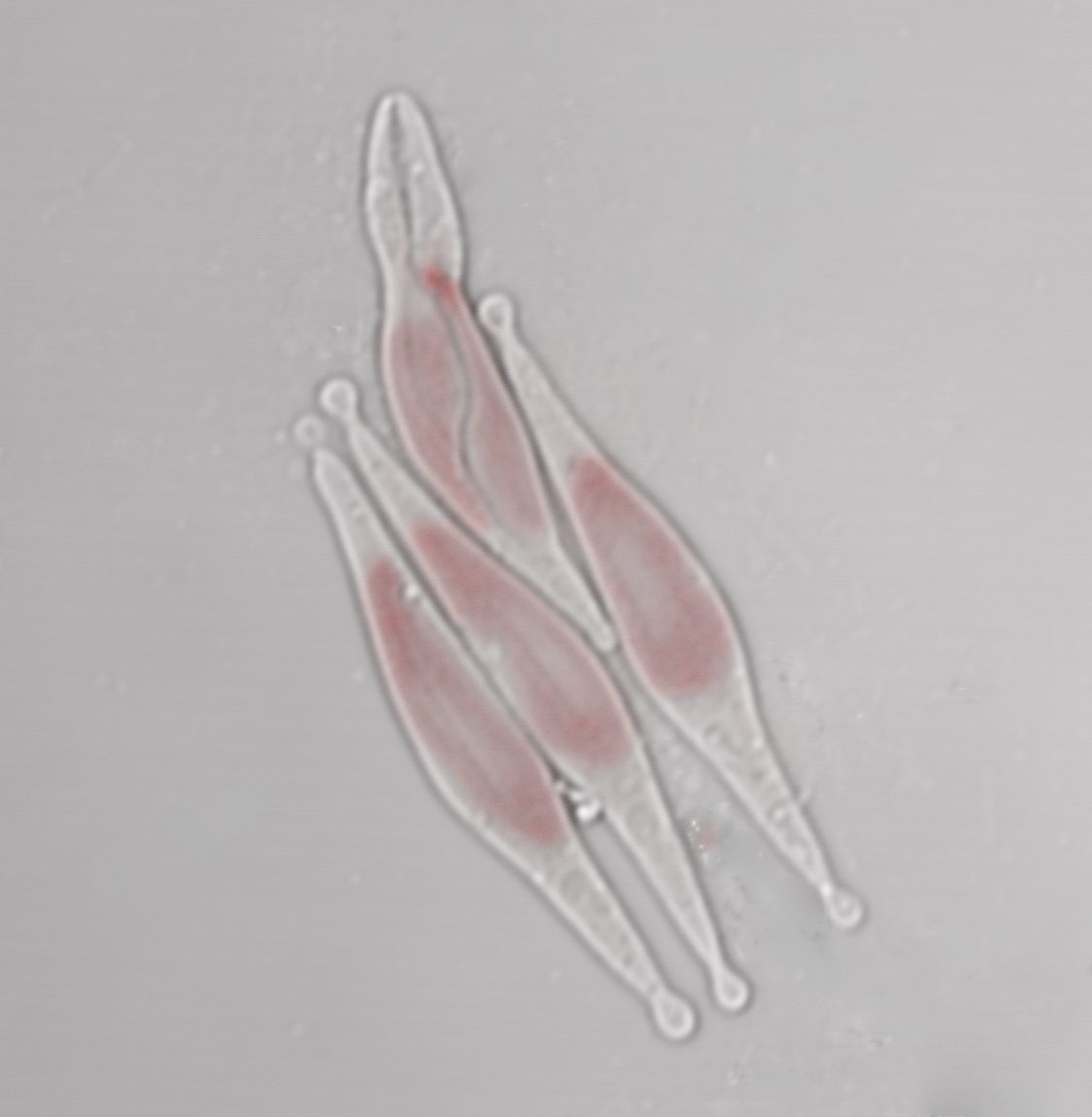 Scientists have discovered how diatoms – a type of alga that produce 20 percent of the Earth’s oxygen – harness solar energy for photosynthesis.

The Rutgers University-led discovery, published in the journal Proceedings of the National Academy of Sciences, could help lead to more efficient and affordable algae-based biofuels and combat climate change from fossil fuel burning.

Oceans and other waterways are rich with algae – energy factories that convert sunlight and carbon dioxide into chemical energy and help remove carbon from the atmosphere. Diatoms are among the most successful species of algae. Their fossil oils are the source of the highest quality petroleum on Earth.

The Rutgers-led team used a 3D bioimaging tool to reveal for the first time the architecture of the proteins known as Photosystem II that diatoms use to absorb sunlight and power their photosynthesis. They found that each cell includes two sets of these proteins, though only one set is active. The active set has a structure associated with pigment proteins, such as green chlorophyll that absorbs light, in an antenna to harvest light for photosynthesis. The inactive set lacks the antenna and does not participate in photosynthesis.

The Rutgers-led team is seeking to understand the limits of the power of photosynthesis in algae and to harnessing that power to produce biofuels. Algae store energy in the form of natural oils and, under the right conditions, can make a lot of oil that can be converted into biofuels for cars, trucks, trains and planes, according to the U.S. Department of Energy.

“The next steps are to try to understand the mechanisms that control the dynamics between the proteins and support robust biochemical energy production,” said senior author Wei Dai, an assistant professor in the Department of Cell Biology and Neuroscience in the School of Arts and Sciences.

“That would lay the groundwork for further research into developing more cost-effective biofuels from algae and displace petroleum,” said co-author Paul G. Falkowski, a Distinguished Professor who leads the Environmental Biophysics and Molecular Ecology Laboratory in the School of Environmental and Biological Sciences.

Scientists at Rutgers, Baylor College of Medicine in Texas and Xiangya Hospital at Central South University in China contributed to the study.

This article was written by Todd Bates and was originally published in Rutgers Today on August 12, 2019.