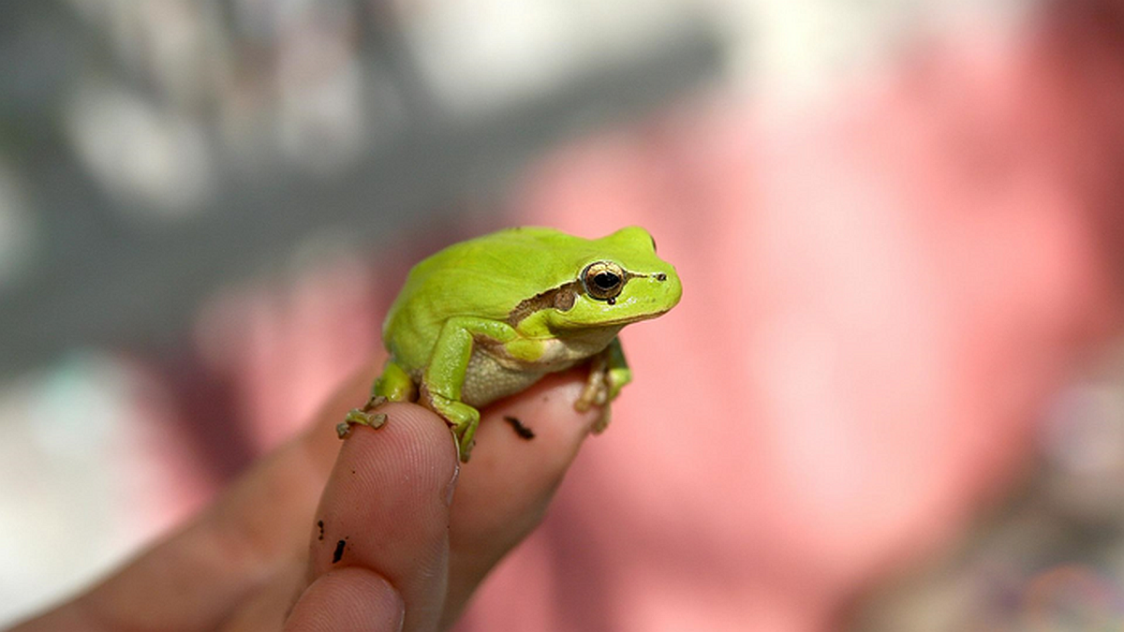 Professor Julie Lockwood, Department of Ecology Evolution and Natural Resources, and Ryan Almeida, School of Graduate Studies, will work with collaborators across four universities to characterize the trade of pet amphibians within the United States, including the range of amphibian species sold as pets and which species are the most common and cheapest to purchase.

For the next five years, the team—which also includes researchers from the University of Tennessee, Michigan State University and Washington State University—will determine how the purchase of amphibians as pets may determine if, and when, there are outbreaks of deadly pathogens amongst wild amphibian populations. With more than 2.5 million amphibians destined to be sold as pets in the U.S. each year for pet amphibian trade, and more than 600 million live animals moving throughout more than 180 nations per year, the need for understanding the role of exotic pet trade in pathogen outbreaks is critical.

There are two key components of the Rutgers portion of the project.  First, Lockwood and Almeida will provide information on what are the most commonly traded amphibian species in the US, how many of these animals are being bought as pets every year and will document how are the prices individuals of these species fetch on the pet market.  They will use data collected by the US Fish and Wildlife Service and publicly available information that can be gathered from web scraping.

The Rutgers researchers will combine their data with that developed by team partners on pathogen dynamics and data from socio-economic surveys of amphibian pet consumers, retailers and distributors, etc.  The end result should be a clearer complete picture of how all of these different ecological, economic, and human behaviors interact within a large trade network to facilitate the spread of pathogens.

The team combines expertise across disciplines to explore a coupled human-ecological trade system, with the goal of informing efforts to reduce the potential for harmful pathogens to emerge from the trade and cause wild amphibian species extinctions.

Researchers at Rutgers University, in collaboration with colleagues at the University of Tennessee, Knoxville, have received funding to identify how socio-economic decisions and pathogen dynamics impact each other in a wildlife trade network.

This article was posted by the SEBS/NJAES Newsroom on September 22, 2022.