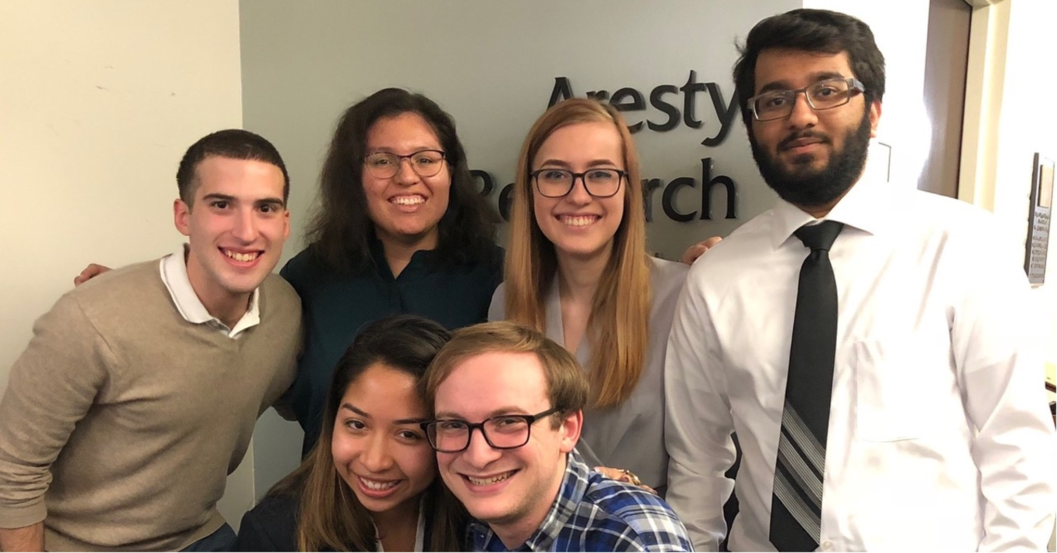 Agreement between Rutgers and the University of Costa Rica is funded by the National Science Foundation.

As of July of this year, the first six students who will work on the project called Geoscience Research at the Cordillera Talamanca (GREAT for its acronym in English) will arrive in the country, this project is part of an agreement between the University of Costa Rica (UCR) ) and the University of Rutgers of the State of New Jersey, United States, the same one that is 100% funded by the National Science Foundation (NSF for its acronym in English).

Due to the arrival of these students, Dr. Vadim Levin, Rutgers project coordinator, visited Costa Rica in order to find and know the places where the boys will be staying. In addition, he took advantage of the visit to meet with the researchers (mentors) that will be in charge of the students in the country: Dr. Paulo Ruiz, geologist of the Transportation Infrastructure Program of the National Laboratory of Materials and Structural Models of the University of Costa Rica (LanammeUCR); Dr. Oscar Lucke, geologist at the School of Geology of the UCR; and Waldo Taylor, ICE geologist.

Dr. Levin will return to the country in July with the six students, and will begin with the installation of seismographs in Talamanca in collaboration with the National Seismological Network (RSN). Through these equipment the information and the data that will allow to realize the investigation in the Mountain range of Talamanca will be collected, considered geologically like a site of great importance, because although at the moment it does not own active volcanoes, it is one of the territories of the country that counts on high elevations, and one of the zones where earthquakes of high magnitudes frequently occur.

“The information that will be generated is more academic, will allow more research in the future and data collection will take place over a period of two and a half years,” said Levin.

After installing the broadband seismographs in different sites of the Talamanca mountain range, two students of the group will stay an internship in the Management and Evaluation Unit of the LanammeUCR National Road Network for another four weeks. They will collect information for the study of the susceptibility of landslides on National Route 2 (Interamericana Sur), in the mountain sector between El Empalme and Cerro de la Muerte, which is part of the Talamanca Mountain Range. The other four students will do different tasks with the ICE and the RSN in the same period. 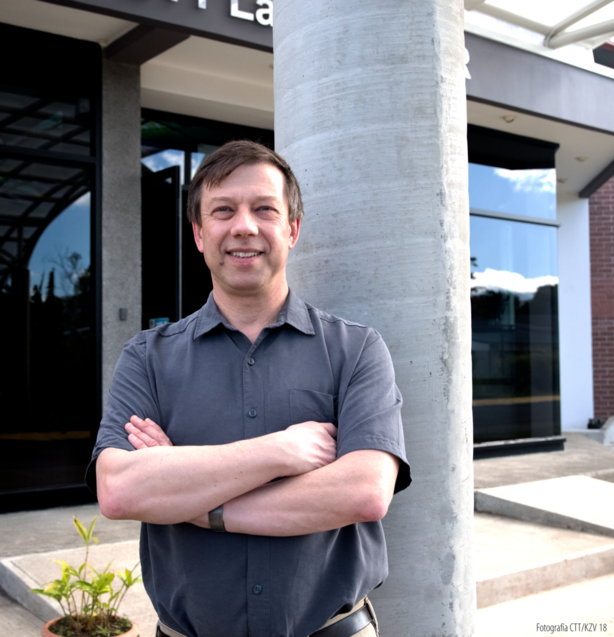 Dr. Vadim Levin, Coordinator of the GREAT Project on behalf of Rutgers University.

Currently, the six students receive a seminar as part of the preparation for the visit and stay in Costa Rica, given once a week. They were selected from a group of 25 people who showed interest in the GREAT project. Of the six, five speak Spanish (important aspect), since they come from Latin American families or have studied in college and university.

Dr. Levin explains that they had to carry out an essay to be able to choose a place, and that they were also subjected to interviews.

“The people with the greatest aptitude and those who showed the most interest were chosen, also because of a matter of equity, three men and three women were selected,” said Levin.

The students will make a daily report of the project and the stay, which will be uploaded on a blog of the University of Rutgers, through which they will tell their experience and the advances in the investigations: https://aresty.rutgers.edu/our -programs / great-project.

Article originally published by the University of Costa Rica on March 13th, 2018. This article has been translated into English from Spanish.