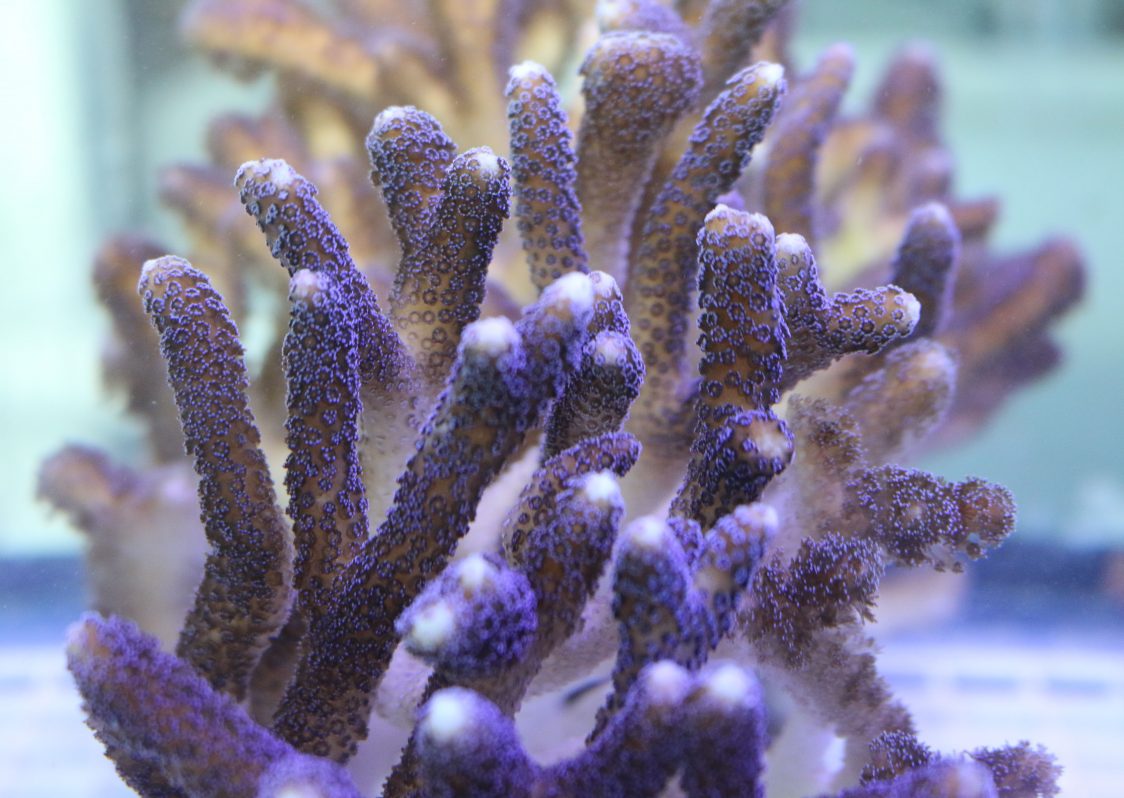 Stony corals may be more resilient to ocean acidification than once thought, according to a Rutgers University study that shows they rely on proteins to help create their rock-hard skeletons.

“The bottom line is that corals will make rock even under adverse conditions,” said Paul G. Falkowski, EOAS member researcher and a distinguished professor who leads the Environmental Biophysics and Molecular Ecology Laboratory at Rutgers University-New Brunswick. “They will probably make rock even as the ocean becomes slightly acidic from the burning of fossil fuels.” 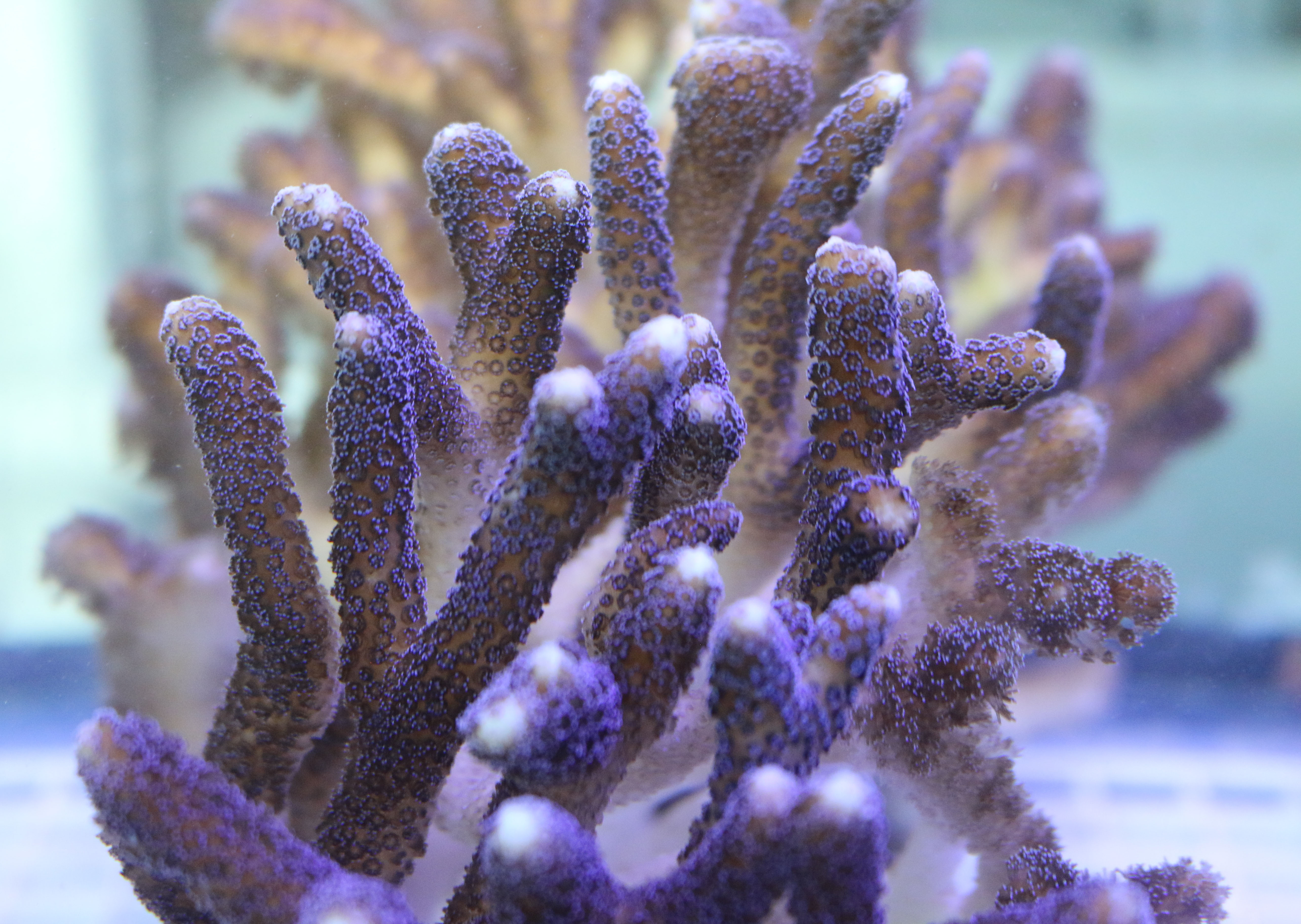 “What we’re showing is that the decades-old general model for how corals make rock is wrong,” Falkowski said. “This very careful study very precisely shows that corals will secrete proteins, and the proteins are what really forms the mineral and the proteins are very acidic, which will surprise a lot of people.”

Corals are largely colonial organisms that harbor hundreds to hundreds of thousands of polyps (animals). Reefs built by stony, shallow-water coral species are among the world’s most diverse ecosystems. Thousands of species of fish and other sea life rely on reefs for survival, and thousands of human communities count on reefs for food, protection and jobs, according to the National Oceanic and Atmospheric Administration.

The ocean absorbs carbon dioxide from fossil fuel burning and land use changes, leading to lower pH and greater acidity, according to NOAA. Ocean acidification is reducing levels of calcium carbonate minerals in many areas, which will likely hamper the ability of some organisms to create and maintain their shells.

According to the Rutgers study, there are two main hypotheses about how stony corals build their stony skeletons. One is through largely physical and chemical processes and the other is through a biologically driven process.

“As far as I know, we were unique in the world in using a coordinated set of techniques to understand the ultrastructure of coral skeletons,” Falkowski said. The techniques included Raman imaging and spectroscopy, and scanning helium ion microscopy.

The scientists found that random nanoparticles are deposited in coral microenvironments enriched in organic material. The nanoparticles accumulate and form stony structures made of calcium carbonate – known as aragonite – by growing crystals. The NMR imaging results show that coral acid-rich proteins are the main drivers.

The proteins function at a pH (a measure of acidity and alkalinity) of about 8.5 to 7, and “that environment, to them, is still perfectly fine,” Falkowski said. The ocean normally has a pH of 8.1 or 8.2 and in the coming century or so that may drop to 7.8, but stony corals will still be able to make rock.

“For stony corals, we’re fairly confident that the acidification issue is exaggerated,” he said. “They’re more resilient than we give them credit for.”

This article was originally published by Rutgers Today on June 1st, 2017.