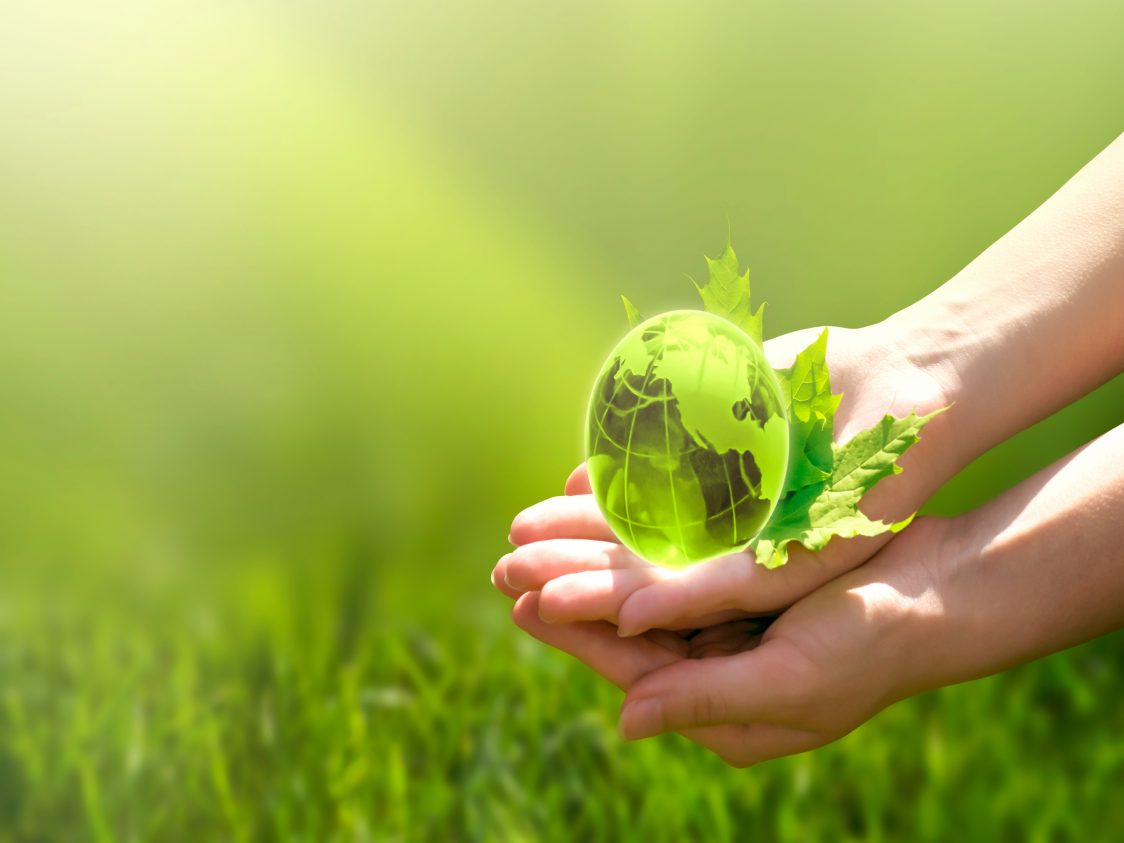 Government biodiversity experts from around the world will meet in China at the UN Conference on Biodiversity to discuss global goals that could have a positive impact on climate change, deforestation and population growth and prevent the extinction of many plant and animal species.

Rachael Winfree, a professor in the Department of Ecology, Evolution and Natural Resources, and a widely published, renowned expert in bee populations, discussed biodiversity and some of the issues arising from the UN conference, occurring from April 25 – May 8 in Kunming, China, with Rutgers Today.

What is meant by the term “biodiversity”? Is it a relatively new term or does it go back to Darwin or even before?

Biodiversity is our shared heritage of evolved life over billions of years. It’s a term that refers broadly to the full range of living beings on Earth and encompasses genetics, ecology, taxonomy, and morphology. The term “biodiversity” comes from the contraction of the words “biological” and “diversity,” an idea that dates to the 1980s. Since biodiversity refers to the super-broad concept of the variety of all life on Earth, I’m sure it dates to ancient times. The Greeks and other ancient civilizations must have had that concept.

Why is biodiversity important?

I would say that life on Earth is our most fundamental heritage. Think of the great museums of the world and the shared heritage of art over thousands of years. Biodiversity is our shared heritage of the diversity of life developed and formed over billions of years. Why wouldn’t we care about it? Some people might also say that biodiversity is essential because it preserves ecosystems that human life relies upon. We really don’t know what happens if we lose biodiversity. It’s sort of an unplanned experiment.

At the UN Conference on Biodiversity in China, it looks as though attendees will be working to develop a “global biodiversity framework.” What is the purpose of the conference? What is meant by a “framework”? And what are some of the ideas that might come out of it?

The original UN Conference on Biodiversity was held in Rio de Janeiro, Brazil, in 1992, and this is the 15th meeting since. A lot of representatives from countries are coming together to agree on a set of goals – things that would be good overall, things leaders would like to see happen. They are focusing on three aspects – conserving biodiversity, creating approaches to sustainable development, and sharing genetic resources. There’s also an effort to devise a unified, worldwide taxonomical system for naming plants and animals.

How does your own research relate to this topic?

I study two main areas that relate to pollinators. I look at the relationship between biodiversity and the “service” – pollination, air purification, carbon storage – that is performed by living organisms to maintain an ecosystem. For example, if you know that 90 percent of all plants on Earth need to be pollinated, and you understand that pollination is an essential function to maintain life, how many pollinators are needed in a given ecosystem to maintain it? It’s an important question, more generally, for all life on Earth, especially if we are losing biodiversity. Do we need to preserve biodiversity to maintain ecosystem services, or are only a few dominant species sufficient? What is the role of rare species in ecosystem services?

I also seek to understand the life of the world around us, focusing on bees and flowering plants. My research group has discovered a new species of bees.

Are you optimistic that action can be taken to preserve species and improve matters?

I’m an optimist in a decisional way. It’s a better way to be in life. We don’t know the future. And it’s incredible to see some of the amazing accomplishments of humans in history. Humans can agree to do good things and make a difference. If you look at matters from the evolutionary perspective, humans may be just one blip in the timeline. We might be here for a while, then blip out. We might be done, but life isn’t going to end. Life will continue. There have been palm trees at the North Pole before and there have been ice sheets in Florida. Things come back.

This article was written by Kitta MacPherson and published by Rutgers Today on April 19, 2022.