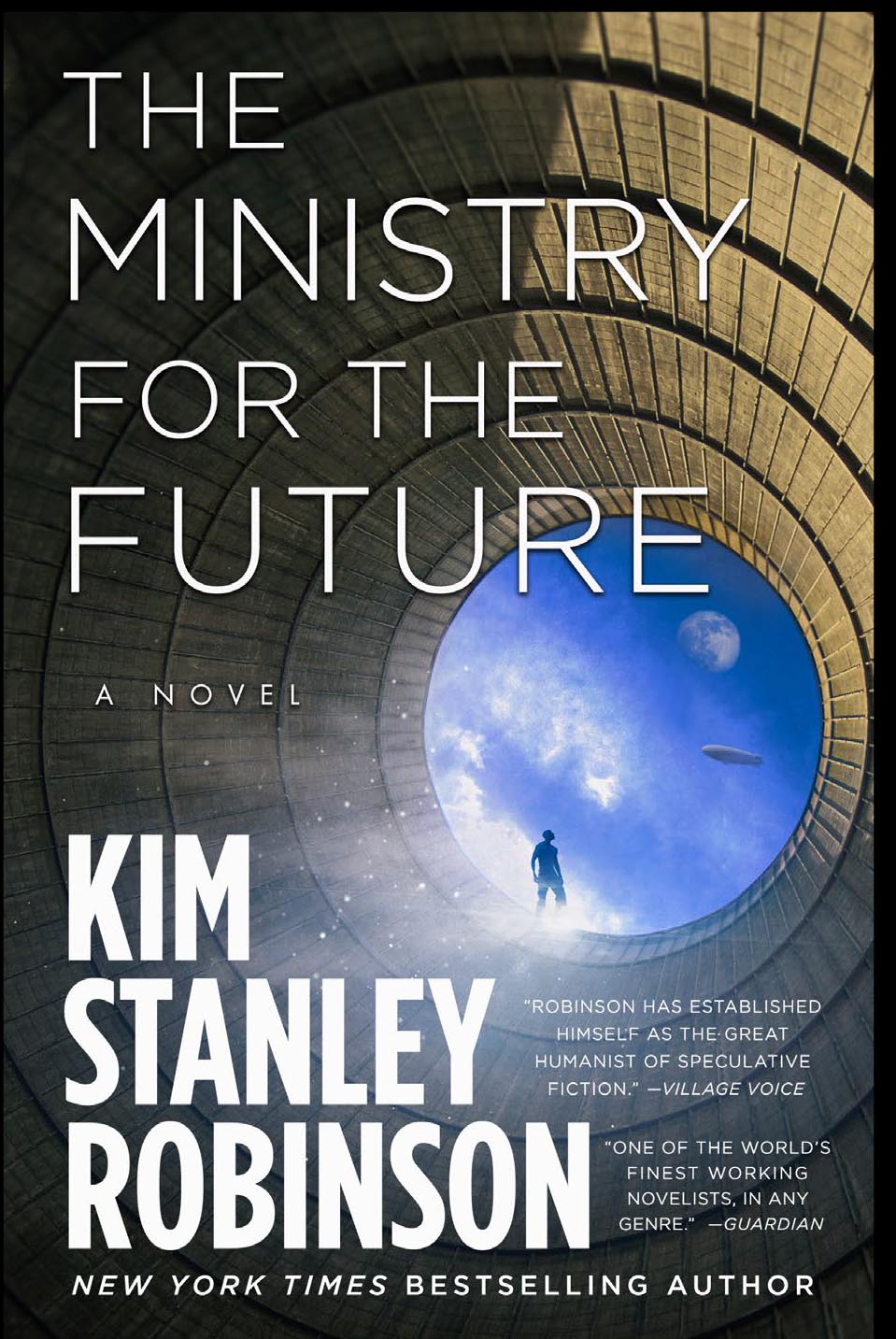 To have a chance of stabilizing the global climate, climate scientists tell us, humanity needs to get its carbon dioxide emissions down to zero over the coming decades. And even so, there will still be many changes to which we need to adapt. That’s fine to say in theory – but what might it be like to live through this transition? What can fiction tell us about the challenges ahead?

Join EOAS and the Rutgers Climate Institute on Thursday, October 8, 2020 from 6 – 8 p.m. when world-renowned science fiction writer Kim Stanley Robinson, author of nearly twenty books including the trilogy “Red Mars,” “Green Mars, and “Blue Mars”; “New York 2140”; and “2312,” will read and discuss his most recent novel, “The Ministry for the Future.”

In a remote format that will be free and open to the public, Robinson will read from and discuss his work. His reading will be followed by a panel discussion between Robinson and Rutgers faculty members Naomi Klein, the Gloria Steinem Endowed Chair in Media, Culture, and Feminist Studies and author of the recently published “On Fire: The Burning Case for a Green New Deal”;  EOAS Director Robert Kopp, a climate and sea-level scientist and climate policy scholar; Associate Professor Jorge Marcone, whose research focus is on environmental humanities in and of Latin America and Spain; and Associate Professor Cymie Paine,  who focuses on international and environmental law.

“Climate scientists have been warning the public about the risks of climate change since the 1960s, yet over that time period annual carbon emissions have more than doubled. One of the things scientists and engineers aren’t great at, though, is providing tangible visions of what the transition we keep putting out would look like. That’s something that literature and the arts can provide,” Kopp said. “Robinson’s vision of courage amid suffering as the world struggles to a more sustainable future is extremely valuable, and we look forward to learning more about his work.”

More information about the event, Robinson, and the panelists is available on the EOAS website.