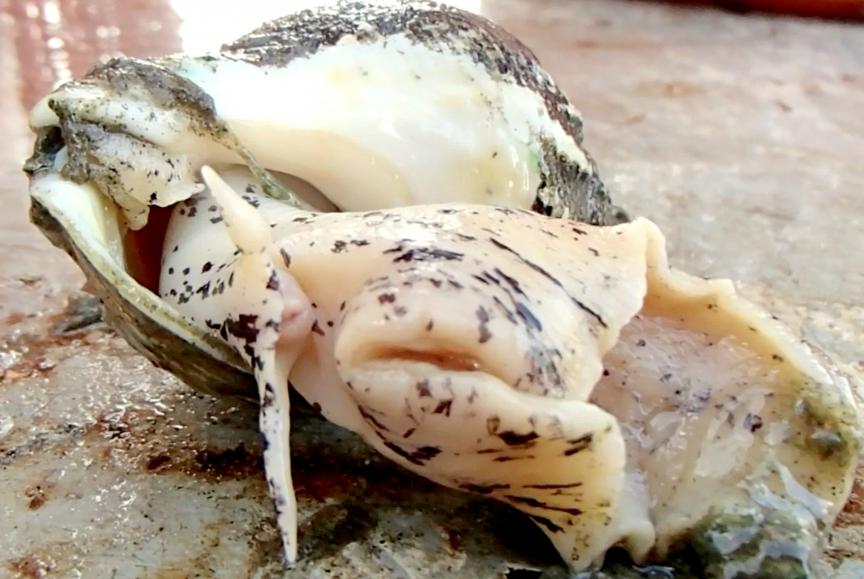 Common whelk live in one of the fastest-warming marine areas, Rutgers-led study says

Climate change could threaten the survival and development of common whelk – a type of sea snail – in the mid-Atlantic region, according to a study led by scientists at Rutgers University–New Brunswick.

The common, or waved, whelk (Buccinum undatum) is an important commercial species that has been harvested for decades in Europe and Canada for bait and human consumption. Its habitat within the mid-Atlantic region is one of the Earth’s fastest warming marine areas and annual fluctuations in the bottom temperature are among the most extreme on the planet due to unique oceanographic conditions.

Climate change will result in higher temperatures and that’s a problem because temperatures are closely linked to the whelk’s spawning cycle and temperature increases could threaten its survival, according to the study in the journal Helgoland Marine Research. This is the first time the species’ annual reproductive cycle in the mid-Atlantic has been documented.

“Previous studies showed that the common whelk, a cold-water species, has some resilience to warmer temperatures,” said lead author Sarah Borsetti, a doctoral student at Rutgers’ Haskin Shellfish Research Laboratory in the School of Environmental and Biological “But rising temperatures may have a negative impact on whelk survival, recruitment, development growth.”

Commercial fishermen are interested in developing a fishery for this species in the mid-Atlantic.  Similar to the United States, whelk fisheries have expanded in many countries, resulting in a global increase in whelk landings over the last 20 years.

But whelk highly variable traits, such as reproductive timing, that need to be studied before intense fishing begins, Borsetti added. The species is vulnerable to overexploitation if fishery managers assume populations are uniform throughout its habitat.

“The resilience of whelk comes with a trade-off: fewer offspring, which can negatively impact the whelk population and fisheries landings,” said co-author Daphne Munroe, an associate professor in the Department of Marine and Coastal Sciences who is based at the Haskin Shellfish Research Laboratory in Port Norris, New Jersey.

Previous research led by the Rutgers group examined traits such as the size whelk reach in maturity, sex ratio abundance. For the study on whelk reproduction, the team caught 602 off the coast from Cape May County to the Delmarva Peninsula from January 2017 to September 2017. The study examined fluctuations in whelk body metrics, gonad weights sea-bottom temperatures.

Researchers at the Virginia Institute of Marine Science and NOAA’s Northeast Fisheries Science Center contributed to the study.

Written by Todd Bates, this story originally appeared in Rutgers Today on March 11, 2020.