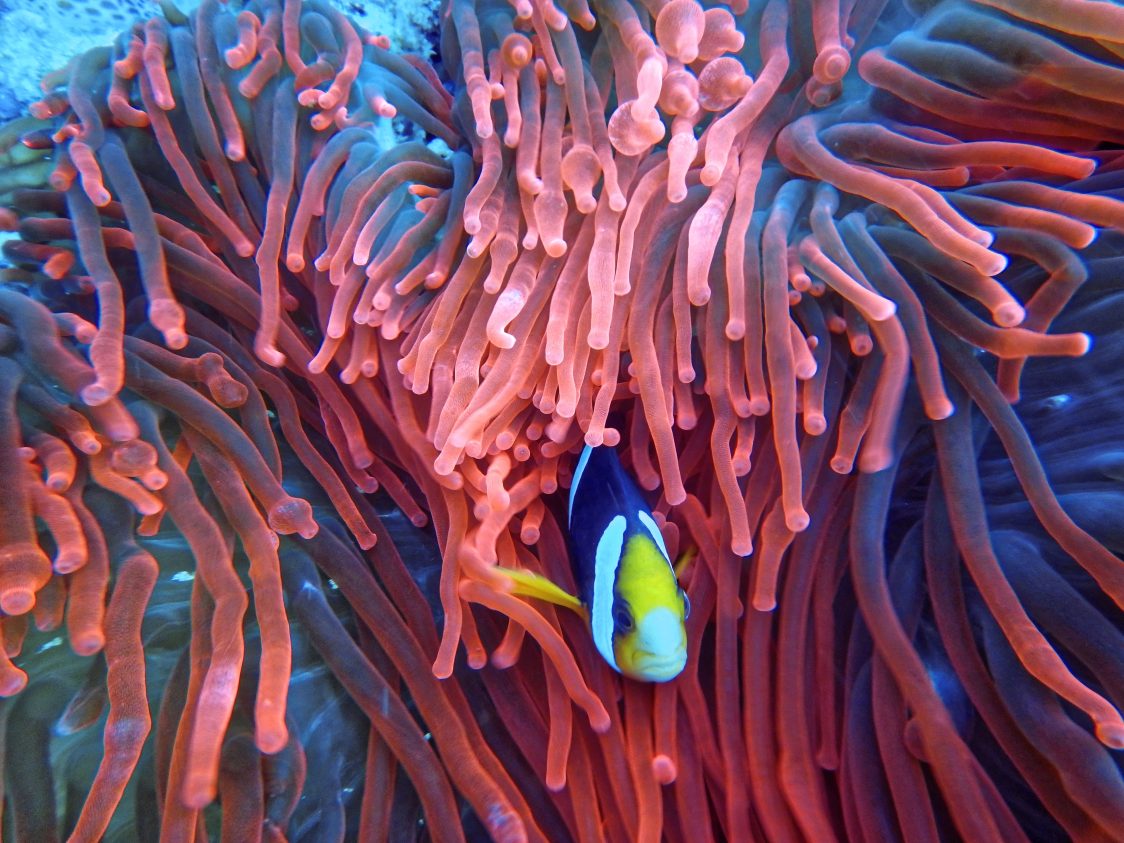 A popular coral restoration technique is unlikely to protect coral reefs from climate change and is based on the assumption that local threats to reefs are managed effectively, according to a study co-authored by Rutgers, Coral Research Alliance and researchers at other institutions.

The research, published in the journal Ecological Applications, explored the response of coral reefs to restoration projects that propagate corals and outplant them into the wild. Additionally, researchers evaluated the effects of outplanting corals genetically adapted to warmer temperatures, sometimes called “super corals,” to reefs experiencing climate change as a way to build resilience to warming.

The study found neither approach was successful at preventing a decline in coral coverage in the next several hundred years because of climate change and that selectively breeding corals to be more heat tolerant only will lead to benefits if conducted at a very large scale over the course of centuries.

Even then, the researchers said, the benefits won’t be realized for 200 years.

Restoring areas with corals that haven’t been selected to be more heat tolerant was ineffective at helping corals survive climate change except at the largest supplementation levels.

“Our previous research shows that corals have the best chance of adapting to the effects of climate change, like warming ocean temperatures, if there is high genetic diversity and if habitat is protected from other local stressors.” said Lisa McManus, who co-led the research and conducted the work as a postdoctoral researcher at Rutgers University and is now faculty at the Hawai‘i Institute of Marine Biology. “Repopulating a coral reef with corals that have similar genetic makeups could reduce an area’s natural genetic diversity, and therefore make it harder for all corals to adapt to climate change.”

Coral reef restoration techniques are widely applied throughout the world as a way to repopulate degraded coral reef areas. Although the practice has some benefits, such as engaging and educating communities about reef ecosystems or replenishing a coral reef population after an area has been hit by a storm or suffered direct physical damage, more scientists are speaking up about the limitations of conservation approaches that focus solely on restoration.

The authors said focusing solely on coral restoration and genetically engineering corals to be more tolerant of high temperatures is risky. Understanding of the genes that determine heat resistance remains limited and focusing on reproducing just one single trait could undermine a coral’s resilience to other stressors or its natural ability to adapt, they said.

Restoration practices also carry a hefty price tag and require a lot of resources. The median cost of restoring just one hectare (or about 2.5 acres) of coral reef has been estimated at more than $350,000, which doesn’t factor in high mortality rates that often come with such projects and the cost of genetically modifying corals.

“Coral restoration can be an important tool for conserving coral reefs, but restoration is expensive and hard. We can’t use restoration to replace the basics, like improving water quality, avoiding overfishing, and addressing climate change,” said Malin Pinsky, an associate professor in the Department of Ecology, Evolution, and Natural Resources at Rutgers University–New Brunswick.

This article was published by Rutgers Today on July 25, 2022.