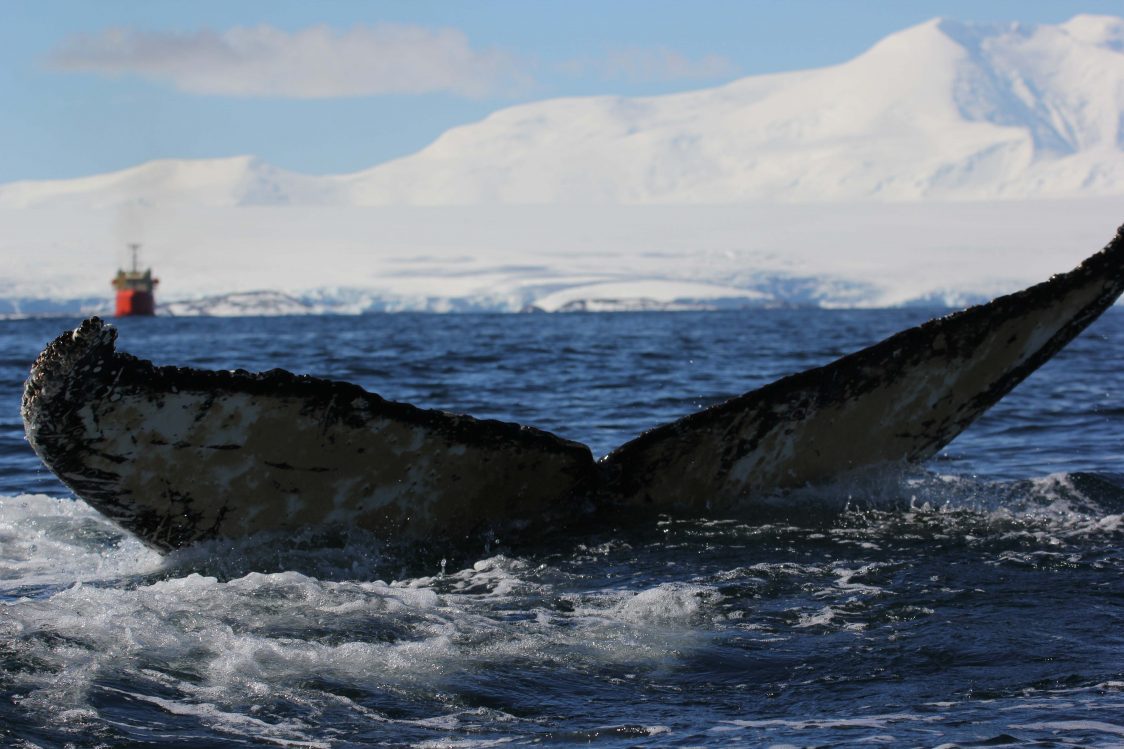 Payne, an EOAS faculty member, advises the International Union for Conservation of Nature (IUCN) on efforts to protect the biodiversity of the oceans regions that are beyond national jurisdiction, and chairs an IUCN Specialist Group.

By Walker Perry and Carol Peters 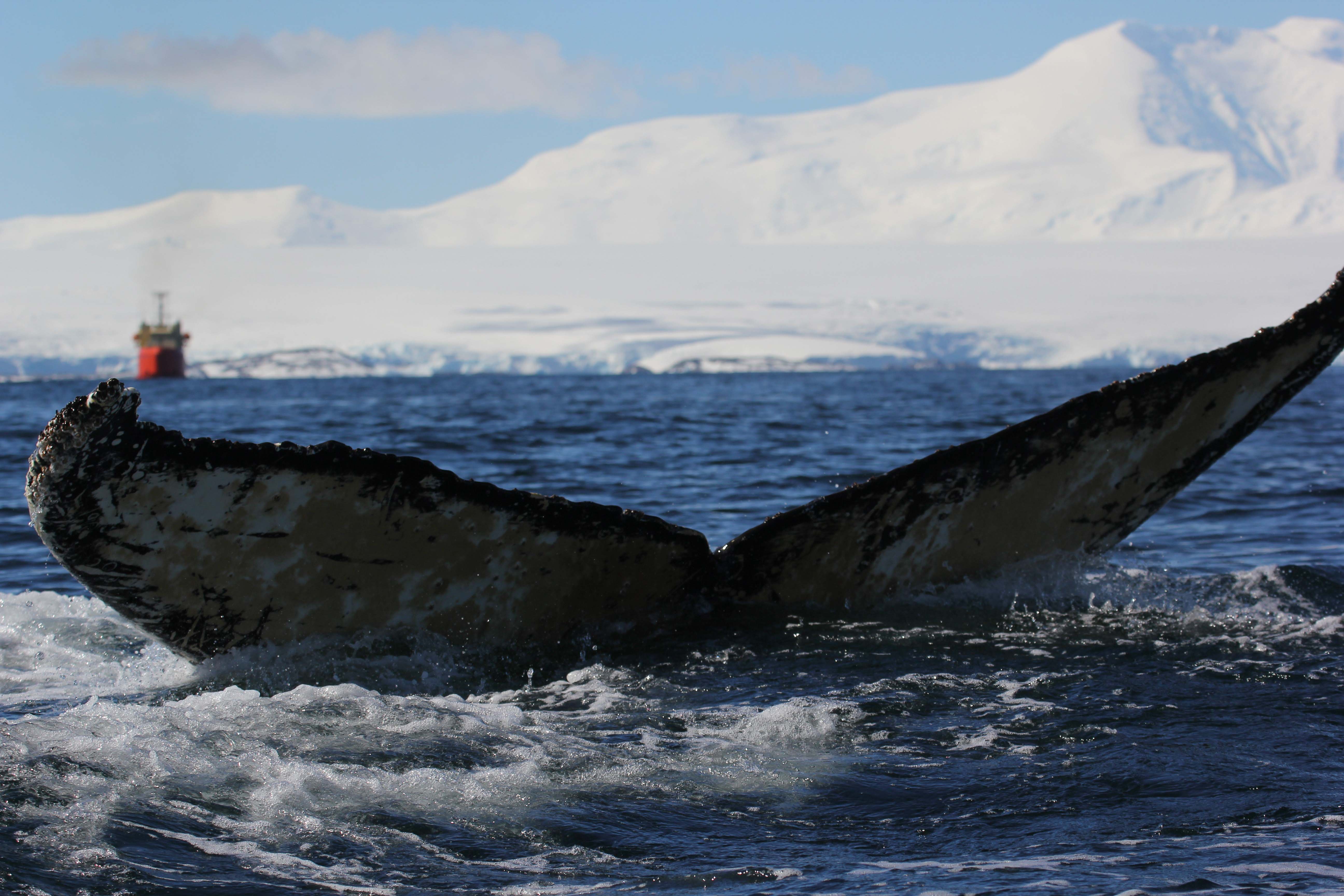 How are the limited, fragile and largely unknown natural resources and ecosystems in the high seas protected and regulated? While ocean waters within 200 miles of land are under the sovereignty of bordering countries, much of Earth’s ocean is considered the “high seas,” defined as outside of any country’s legal jurisdiction. All countries can access the high seas equally, for purposes including transportation and exploration.

Given the global freedom to exploit resources in the high seas, determining environmental regulations and protections in these areas creates enormous challenges. Addressing these issues is Rutgers Institute of Earth, Ocean, and Atmospheric Sciences (EOAS) faculty member Cymie Payne, an associate professor in the Rutgers Department of Human Ecology and School of Law, who studies global governance of the environment and natural resources and the evolution of international law. Payne is a scholar at the forefront of an international effort to protect biodiversity in the high seas. Some of the issues she addresses include the regulation of fishing and mineral extraction and the protection of endangered species and ecosystems.

As part of her work, Payne, who earned a master’s degree from the Fletcher School of Law and Diplomacy at Tufts University and a Juris Doctor from the University of California at Berkeley, is legal advisor to the International Union for Conservation of Nature (ICUN)’s United Nations delegation. She is also chair of the IUCN World Commission on Environmental Law (IUCN-WCEL)’s Oceans, Coasts and Coral Reef Specialist Group (OSG).

“Oceans make up about 70% of the surface of the planet, and about 47% of Earth’s surface is ‘beyond national jurisdiction. This means that governments have very little control over the areas which we call the high seas,” says Payne. “Recently I’ve been advising the IUCN delegation to a new treaty negotiation on the conservation and sustainable use of biodiversity — life — in the high seas.”

In collaboration with Payne, EOAS has been designated the secretariat for the OSG. Antonio Benjamin, Chair of the IUCN-WCEL steering committee, offered the secretariat proposal to Director of EOAS Robert Kopp and Payne. The EOAS designation will last while Payne is chair.

Payne anticipates that the OSG collaboration with EOAS will contribute to science-based governance of oceans, coasts, and coral reefs.

“The ICUN-WCEL collaboration with EOAS will not only help inform lawyers who are working on policy issues, and policy instruments, but will also help inform Rutgers scientists about what is going on in the law and policy world — as well as access and influence it,” Payne said.

The IUCN was created in 1948 and is an intergovernmental organization with a legal status comparable to the Intergovernmental Panel on Climate Change (IPCC). At present, 89 countries are members (including the U.S.), along with sub-national governments, indigenous peoples, and NGOs. It is currently the world’s largest and most diverse environmental network. WCEL members volunteer their time, serving pro bono publico, to support IUCN’s goals. The OSG has “approximately 200 members and a mandate to undertake activities that support the IUCN and the WCEL in the domain of oceans, coasts and coral reefs.”

In a series of video interviews with EOAS, Payne discusses her past, present, and future work in the field and why it’s so critically important. She explains why oceans are an essential resource for human survival, yet as some of the most remote areas on our planet, human understanding of the oceans is extremely limited. This makes Payne all the more certain that the oceans — along with their living and non-living resources — should be protected by international law.