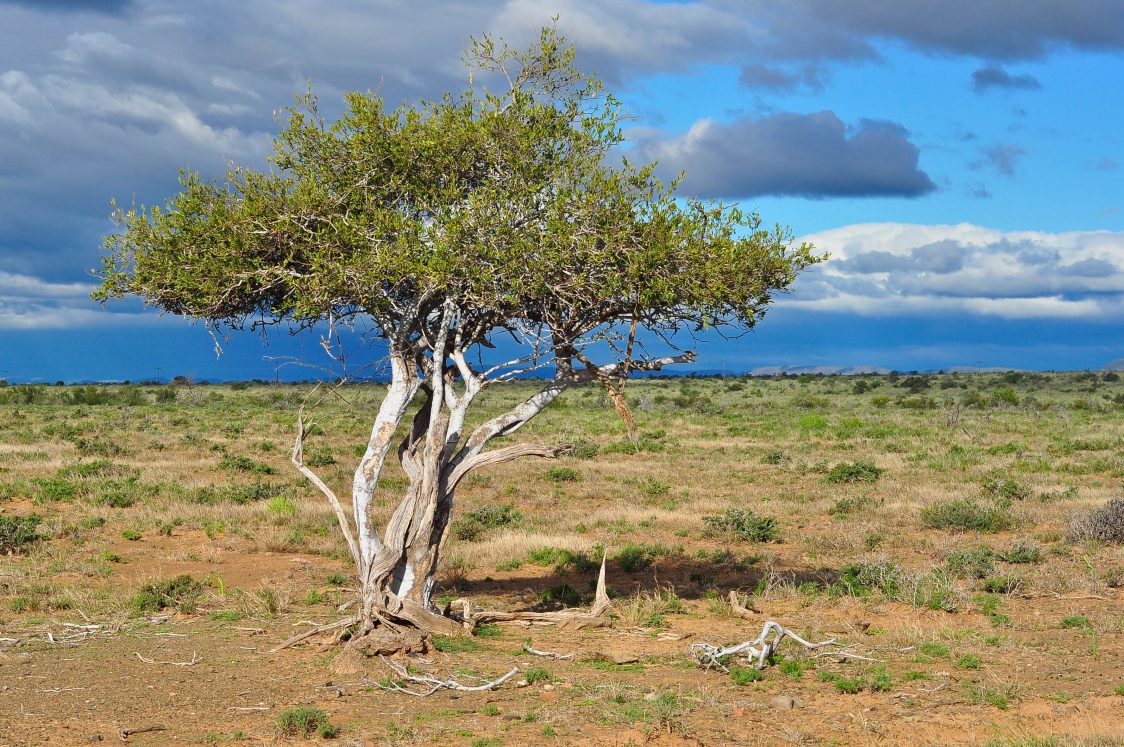 Searching for water, some tree roots probe hundreds of feet deep and many treessend roots through cracks in rocks, according to a new study led by a Rutgers University-New Brunswick professor.

Moreover, the depth of plant roots, which varies between species and soil conditions, will play a key role in plants’ adaptation to climate change, said Ying Fan Reinfelder, a professor in the Department of Earth and Planetary Sciences and Department of Environmental Sciences. 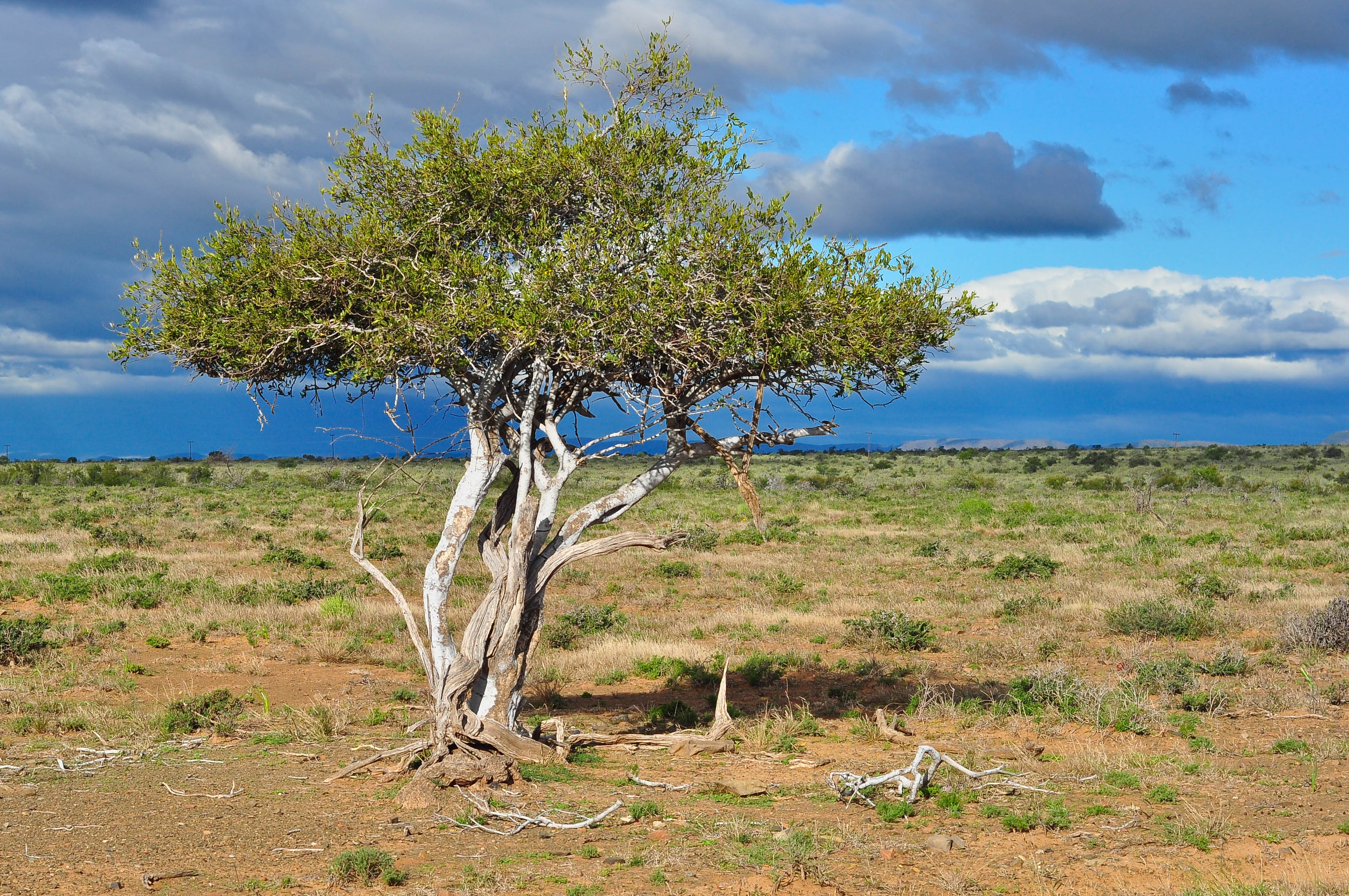 Shepherd’s tree (Boscia albitrunca), native to the Kalahari Desert, has the deepest documented roots: more than 70 meters, or 230 feet, deep. Their depth was discovered accidentally by drillers of groundwater wells.
Michael Potter11/Shutterstock

“Charles Darwin once wrote, in effect, that the tips of plant roots are like the brains of plants,” Reinfelder said. “Roots sense the environment. They sense the water, where there’s more nutrients, and they go for these resources. Roots are the smartest part of the plant.”

Reinfelder and colleagues published their findings online today in the Proceedings of the National Academy of Sciences. The study demonstrated the relationship between plant roots and water availability. It shows, through observations and modeling, that soil hydrology is the key force driving local and global patterns of root depths.

The study’s findings reveal strong links between root depth and local soil and water conditions. In well-drained uplands, roots reach down to the level of rainwater and snowmelt infiltration. In waterlogged lowlands, roots stay shallow. In between, high growth rates and drought can send roots many meters down to the saturated zone just above the groundwater table.

The findings have important implications for the question of whether tree and other plant species will be able to adapt to and survive a changing climate through this century and beyond, Reinfelder said. In general, the odds appear favorable. Plants are typically adaptable, and deeper-rooted plants will have a greater advantage.

“Plants may be more resourceful and resilient to environmental stress and climate change than we previously thought, but only to a certain extent,” she said. “They can withstand a period of drought. But if the drought continues for a century, they’re not going to be able to cope with that.”

Plants can shift from unfavorable environments by moving downhill, where water is more abundant, she noted. They do so by shedding seeds, with the ones making it to wetter lower elevations surviving.

Reinfelder noted that plants’ survival is crucial to our own. Plants are at the bottom of the food chain, generate oxygen, and absorb carbon dioxide, the major greenhouse gas linked to climate change.

The Reinfelder-led global study covers 2,200 observations of the roots of more than 1,000 species in all the major plant groups, including trees, grasses, shrubs, herbaceous plants and succulents.

A next step is to study and project the drought resilience of the world’s greatest forest – the Amazon rain forest – by the end of this century, given its trees’ deep roots, Reinfelder said.

“We need to invest in understanding the below-ground half of the ecosystem,” she said. “It’s dark. It’s opaque, but it holds the key to many questions, and the scientific community needs to shed some light there.”