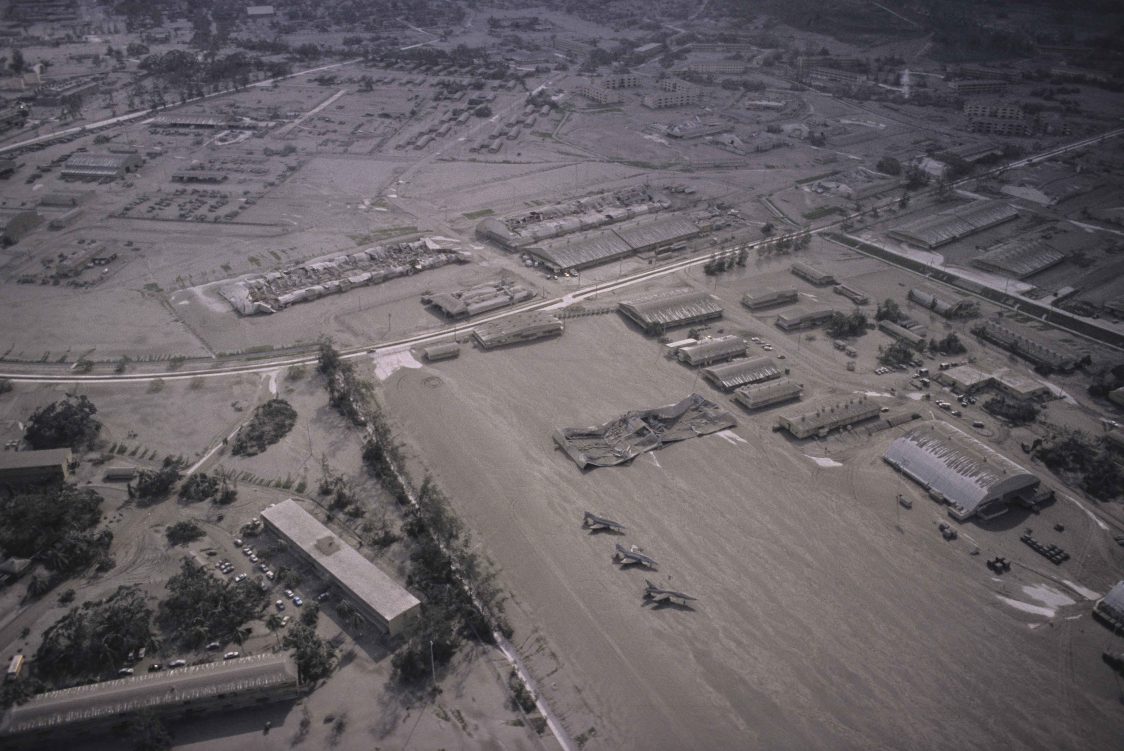 Explosive volcanic eruptions in the tropics can lead to El Niño events, those notorious warming periods in the Pacific Ocean with dramatic global impacts on the climate, according to a new study.

Enormous eruptions trigger El Niño events by pumping millions of tons of sulfur dioxide into the stratosphere, which form a sulfuric acid cloud, reflecting solar radiation and reducing the average global surface temperature, according to the study co-authored by Alan Robock, a distinguished professor in the Department of Environmental Sciences at Rutgers University-New Brunswick.

The study, published online today in Nature Communications, used sophisticated climate model simulations to show that El Niño tends to peak during the year after large volcanic eruptions like the one at Mount Pinatubo in the Philippines in 1991.

“We can’t predict volcanic eruptions, but when the next one happens, we’ll be able to do a much better job predicting the next several seasons, and before Pinatubo we really had no idea,” said Robock, who has a doctorate in meteorology. “All we need is one number – how much sulfur dioxide goes into the stratosphere – and you can measure it with satellites the day after an eruption.”

The El Niño Southern Oscillation (ENSO) is nature’s leading mode of periodic climate variability. It features sea surface temperature anomalies in the central and eastern Pacific. ENSO events (consisting of El Niño or La Niña, a cooling period) unfold every three to seven years and usually peak at the end of the calendar year, causing worldwide impacts on the climate by altering atmospheric circulation, the study notes.

Strong El Niño events and wind shear typically suppress the development of hurricanes in the Atlantic Ocean, the National Oceanic and Atmospheric Administration says. But they can also lead to elevated sea levels and potentially damaging cold season nor’easters along the East Coast, among many other impacts.

The study focused on the Mount Pinatubo eruption because it’s the largest and best-documented tropical one in the modern technology period. It ejected about 20 million tons of sulfur dioxide, Robock said. 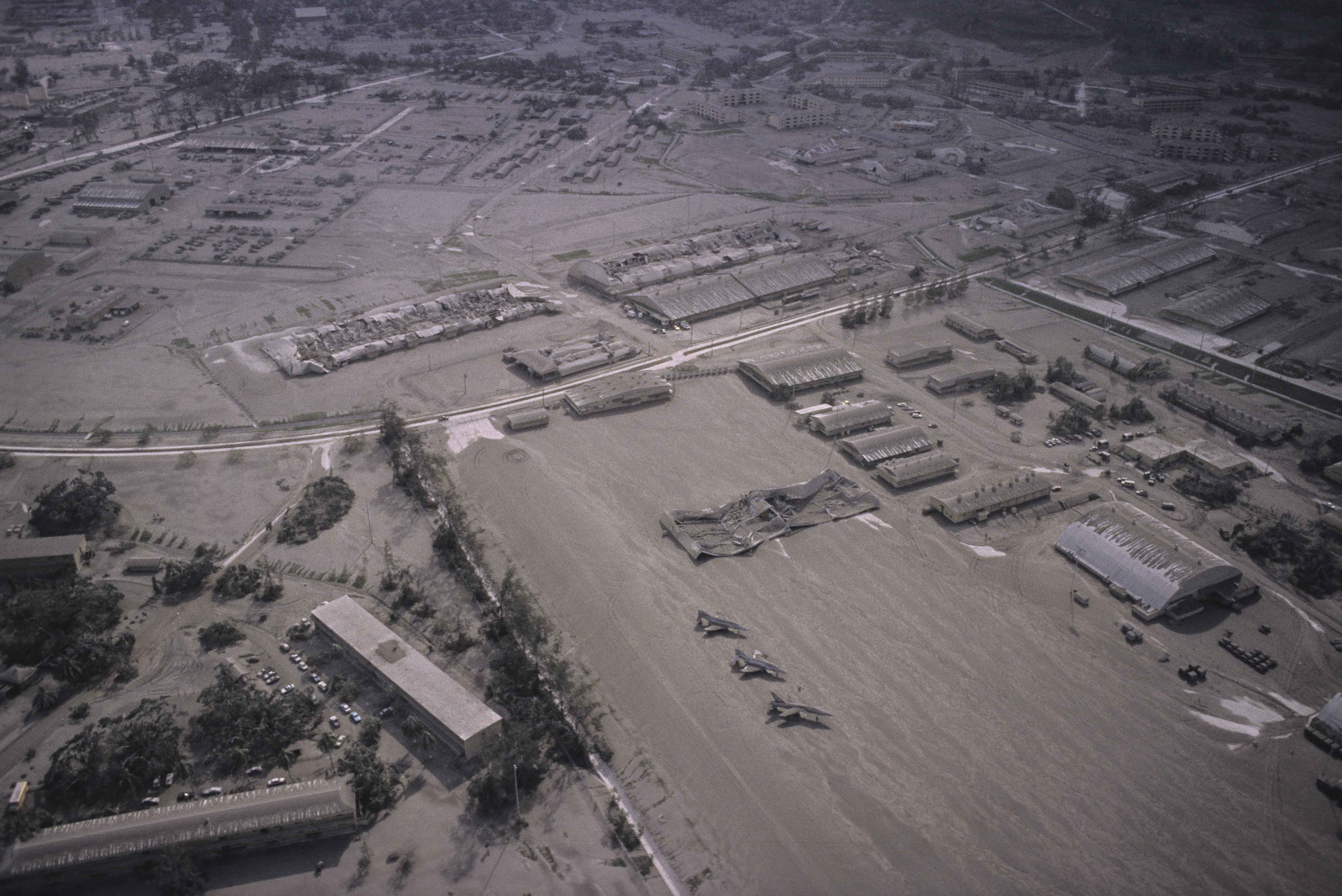 Damage from volcanic ash at Clark Air Force Base in the Philippines after the June 15, 1991, eruption of Mount Pinatubo.
Richard Hoblitt/U.S. Geological Survey

Cooling in tropical Africa after volcanic eruptions weakens the West African monsoon, and drives westerly wind anomalies near the equator over the western Pacific, the study says. The anomalies are amplified by air-sea interactions in the Pacific, favoring an El Niño-like response.

If there’s a big volcanic eruption tomorrow, Robock said he could make predictions for seasonal temperatures, precipitation and the appearance of El Niño next winter.

“If you’re a farmer and you’re in a part of the world where El Niño or the lack of one determines how much rainfall you will get, you could make plans ahead of time for what crops to grow, based on the prediction for precipitation,” he said.

This article was originally published by Rutgers Today and written by Todd Bates on 10/2/2017.