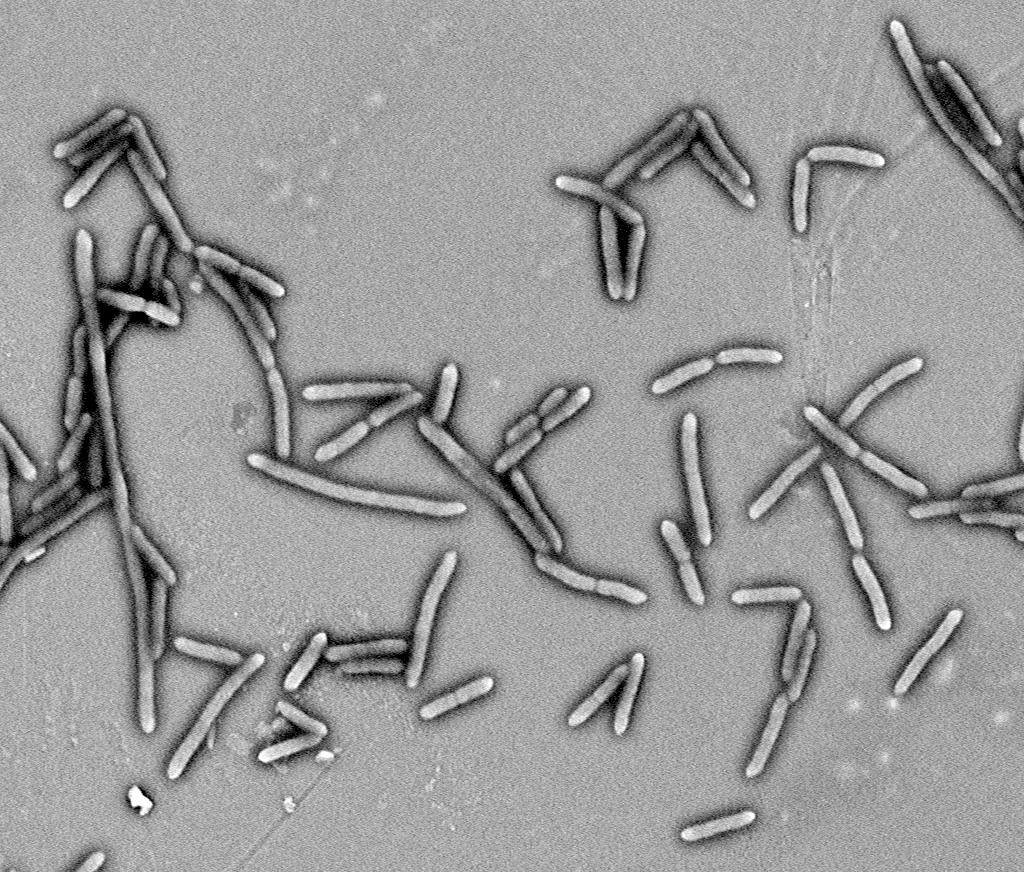 The fight against type 2 diabetes may soon improve thanks to a pioneering high-fiber diet study led by a Rutgers University–New Brunswick professor.

Promotion of a select group of gut bacteria by a diet high in diverse fibers led to better blood glucose control, greater weight loss and better lipid levels in people with type 2 diabetes, according to research published today in Science. The study, underway for six years, provides evidence that eating more of the right dietary fibers may rebalance the gut microbiota, or the ecosystem of bacteria in the gastrointestinal tract that help digest food and are important for overall human health.

“Our study lays the foundation and opens the possibility that fibers targeting this group of gut bacteria could eventually become a major part of your diet and your treatment,” said Liping Zhao, the study’s lead author and a professor in the Department of Biochemistry and Microbiology, School of Environmental and Biological Sciences at Rutgers University–New Brunswick.

Type 2 diabetes, one of the most common debilitating diseases, develops when the pancreas makes too little insulin – a hormone that helps glucose enter cells for use as energy – or the body doesn’t use insulin well.

In the gut, many bacteria break down carbohydrates, such as dietary fibers, and produce short-chain fatty acids that nourish our gut lining cells, reduce inflammation and help control appetite. A shortage of short-chain fatty acids has been associated with type 2 diabetes and other diseases. Many clinical studies also show that increasing dietary fiber intake could alleviate type 2 diabetes, but the effectiveness can vary due to the lack of understanding of the mechanisms, according to Zhao, who works in New Jersey Institute for Food, Nutrition, and Health at Rutgers–New Brunswick.

In research based in China, Zhao and scientists from Shanghai Jiao Tong University and Yan Lam, a research assistant professor in Zhao’s lab at Rutgers, randomized patients with type 2 diabetes into two groups. The control group received standard patient education and dietary recommendations. The treatment group was given a large amount of many types of dietary fibers while ingesting a similar diet for energy and major nutrients. Both groups took the drug acarbose to help control blood glucose. 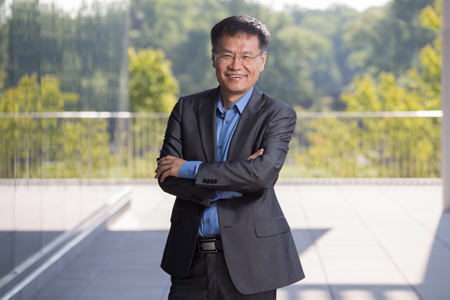 Surprisingly, of the 141 strains of short chain fatty acids -producing gut bacteria identified by next-generation sequencing, only 15 are promoted by consuming more fibers and thus are likely to be the key drivers of better health. Bolstered by the high-fiber diet, they became the dominant strains in the gut after they boosted levels of the short-chain fatty acids butyrate and acetate. These acids created a mildly acidic gut environment that reduced populations of detrimental bacteria and led to increased insulin production and better blood glucose control.

The study supports establishing a healthy gut microbiota as a new nutritional approach for preventing and managing type 2 diabetes.