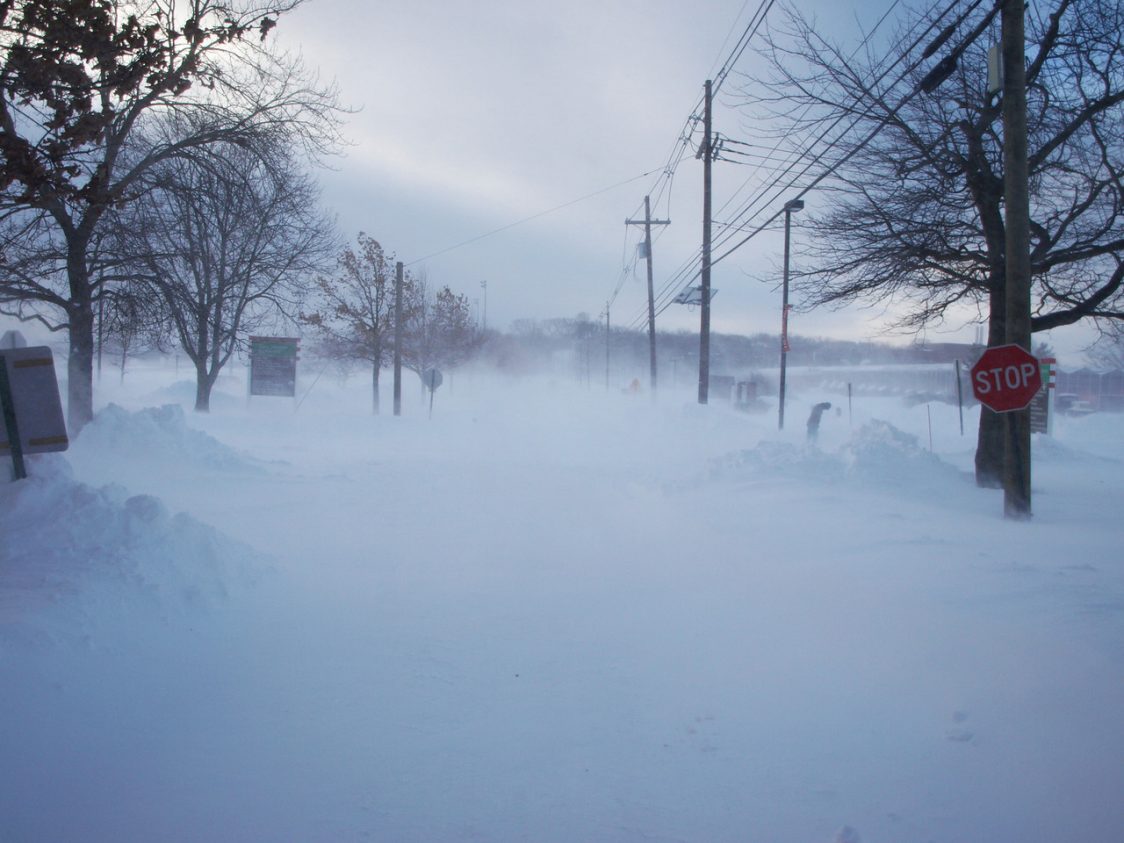 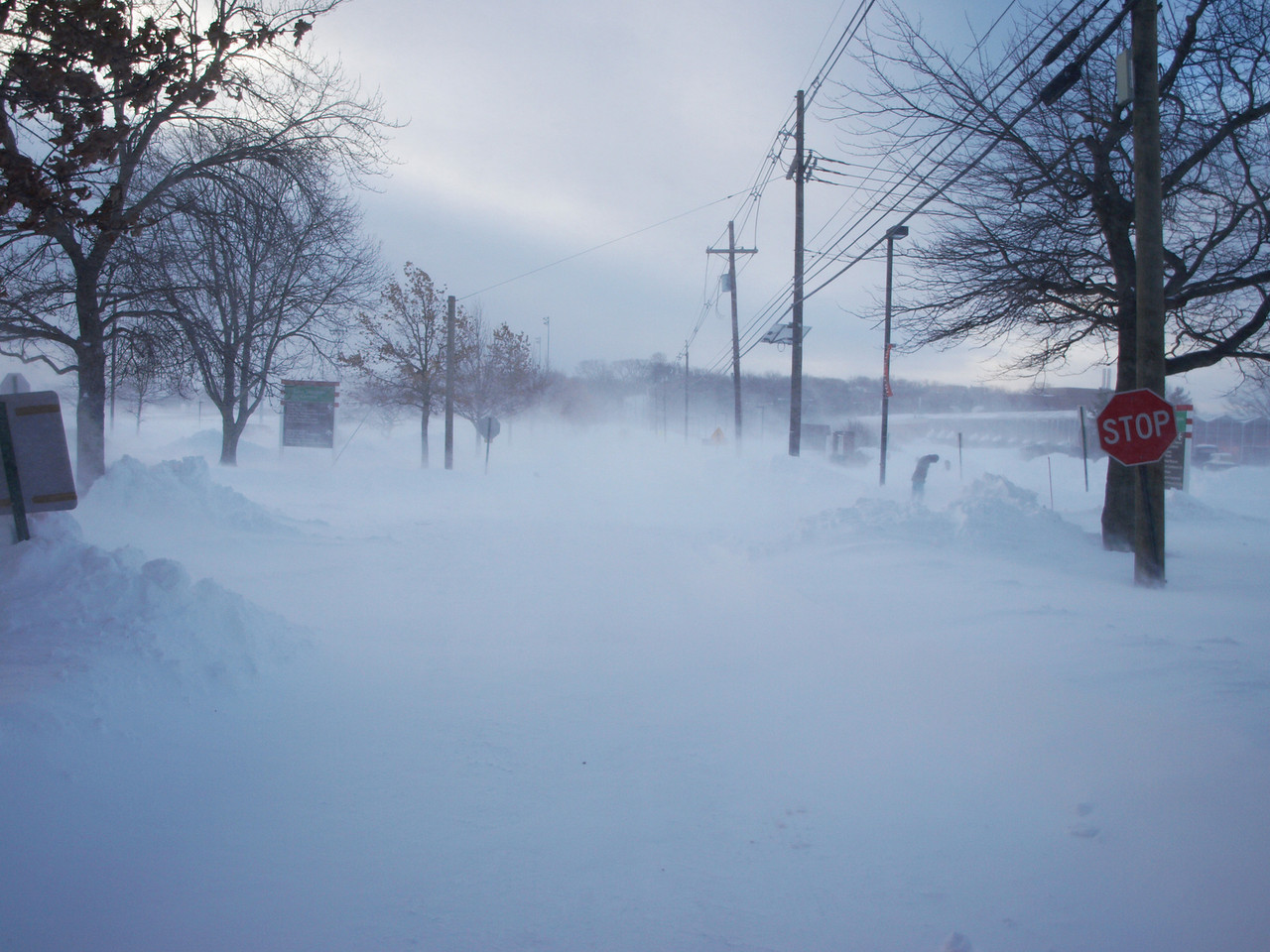 In the Boxing Day Blizzard of 2010, over 30″ of snow fell in some areas of Central and Northern New Jersey. Photo: Matt Drews

Scientists from Rutgers University-New Brunswick and Atmospheric and Environmental Research (AER) have linked the frequency of extreme winter weather in the United States to Arctic temperatures.

Their research was published today in Nature Communications.

“Basically, this confirms the story I’ve been telling for a couple of years now,” said study co-author Jennifer Francis, research professor of marine and coastal sciences in Rutgers’ School of Environmental and Biological Sciences. “Warm temperatures in the Arctic cause the jet stream to take these wild swings, and when it swings farther south, that causes cold air to reach farther south. These swings tend to hang around for awhile, so the weather we have in the eastern United States, whether it’s cold or warm, tends to stay with us longer.”

The research is timely given the extreme winter of 2017-2018, including record warm Arctic and low sea ice, record-breaking polar vortex disruption, record-breaking cold and disruptive snowfalls in the United States and Europe, severe “bomb cyclones” and costly nor’easters, said Judah Cohen, director of seasonal forecasting at AER and lead author of the study. 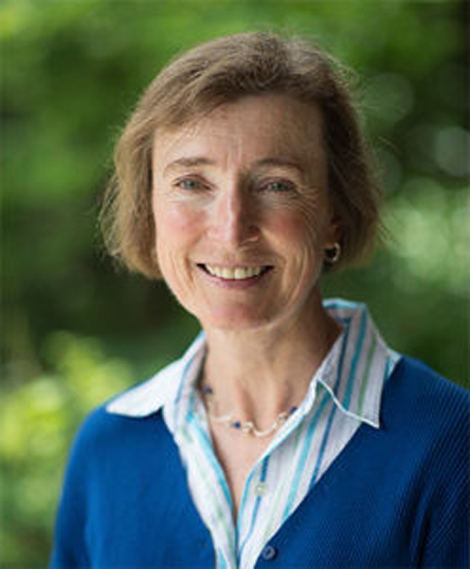 Paradoxically, the study shows that severe winter weather in the western United States is more likely when the Arctic is colder than normal.

The researchers found that when Arctic warming occurred near the surface, the connection to severe winter weather was weak. When the warming extended into the stratosphere, however, disruptions of the stratospheric polar vortex were likely. These disruptions usually cause severe winter weather in mid- to late winter and affect large metropolitan centers of the northeastern United States.

“Five of the past six winters have brought persistent cold to the eastern U.S. and warm, dry conditions to the West, while the Arctic has been off-the-charts warm,” Francis said. “Our study suggests that this is no coincidence. Exactly how much the Arctic contributed to the severity or persistence of the pattern is still hard to pin down, but it’s becoming very difficult to believe they are unrelated.”