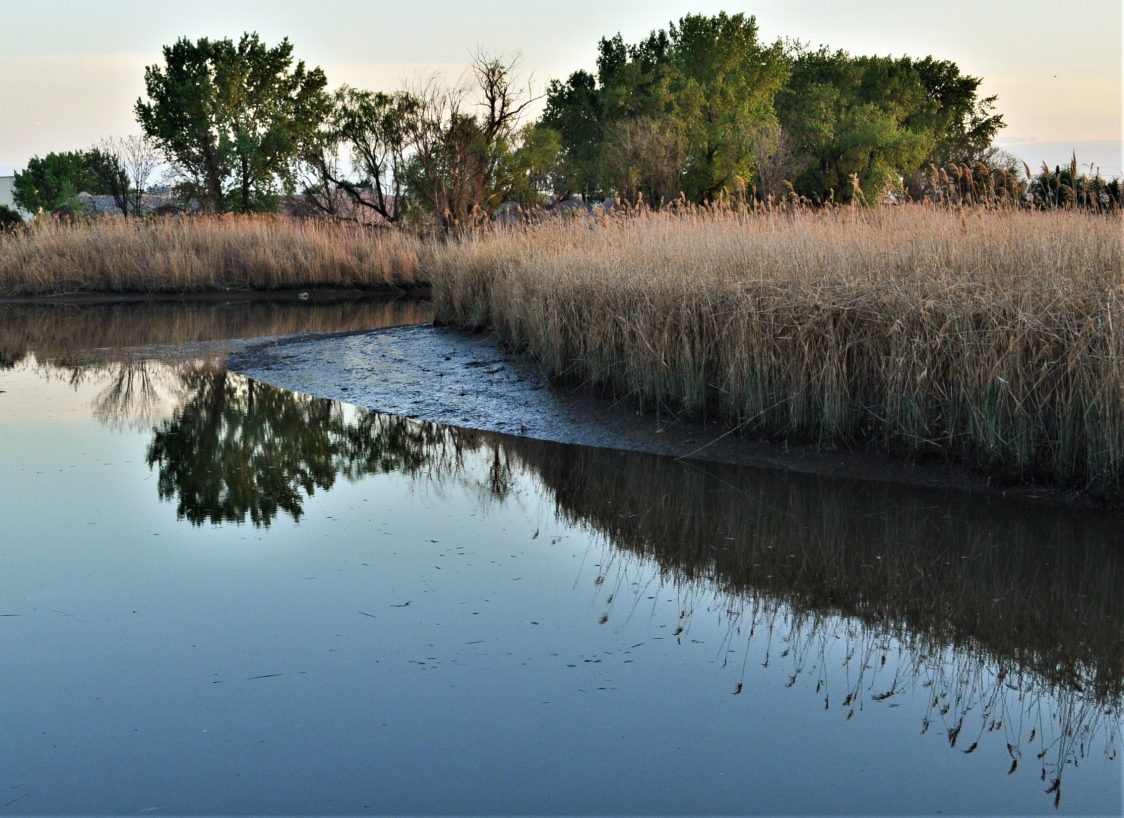 “Legacy” mercury pollution from decades ago and miles away is an important source of contamination in New Jersey Meadowlands waterways, according to a Rutgers-led study that could help guide cleanup efforts.

The study in the Journal of Hazardous Materials identified upper Berry’s Creek and its tributary, Peach Island Creek, in Bergen County, as major sources of mercury found throughout the Meadowlands coastal ecosystem. The two creeks are part of a Superfund site slated by the U.S. Environmental Protection Agency for a $332 million cleanup.

The researchers examined the degree to which old mercury contamination has been redistributed throughout the Hackensack River, the main waterway in Meadowlands, and the degree to which legacy pollution outweighs the mercury that may arrive from the atmosphere or other sources. Mercury, a toxic metal, causes neurological effects in wildlife and people.

“Our results will be useful to environmental managers at state and federal agencies overseeing cleanup efforts,” said lead author John Reinfelder, a professor in the Department of Environmental Sciences at Rutgers University–New Brunswick. “They are wrestling with deciding how much of the Meadowlands’ tidal waterways require remediation and the benchmark for how clean they need to be.”

Reinfelder and a U.S. Geological Survey scientist tracked mercury in the complex New Jersey Meadowlands ecosystem where water, sediment and contaminants are transported by tides, runoff and storm surges.

Old upstream sources of contamination comprised an estimated 21 percent to 82 percent of all sources of mercury, showing the impact on Meadowlands waterways more than 9 miles from the initial site of contamination, according to Reinfelder, who works in the School of Environmental and Biological Sciences.

The article was written by Todd Bates and originally published in Rutgers Today on July 22, 2019.