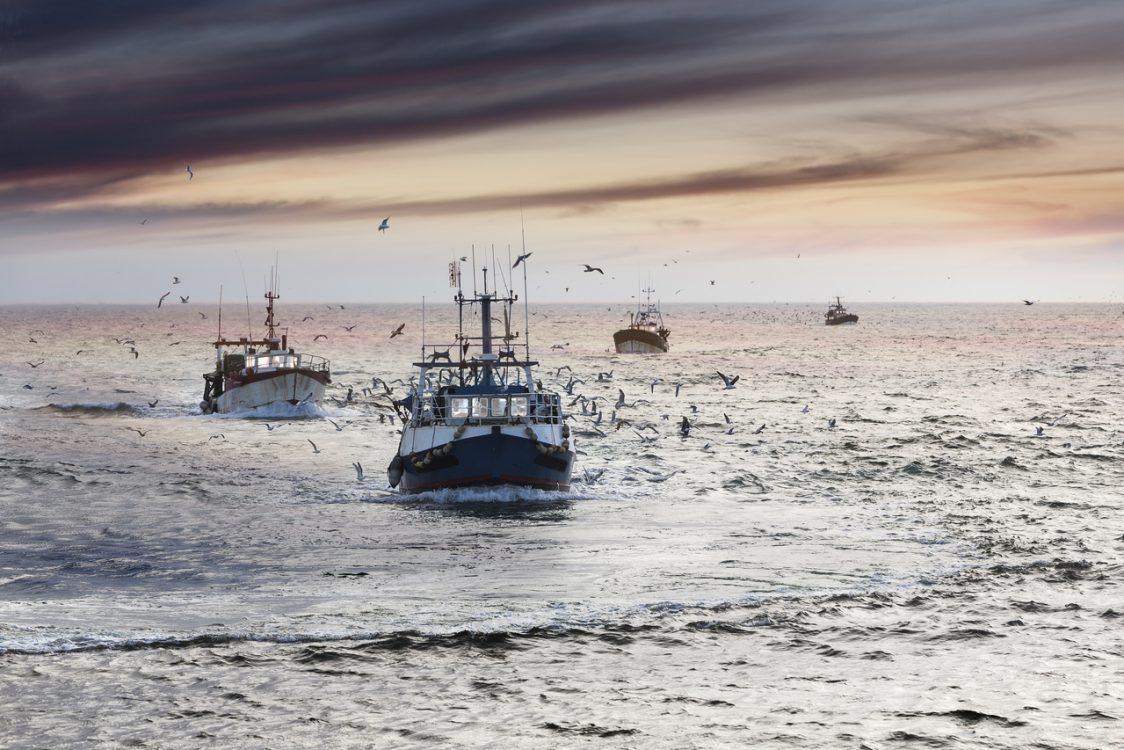 After a nuclear war, wild-catch marine fisheries will not offset the loss of food grown on land, especially if widespread overfishing continues, according to a Rutgers co-authored study.

But effective pre-war fisheries management would greatly boost the oceans’ potential contribution of protein and nutrients during a global food emergency, according to the study in the journal Proceedings of the National Academy of Sciences. The study for the first time explored the effects of nuclear war on wild-catch marine fisheries.

“Nuclear war that causes global climate cooling could lead to far less food from farms on land, and increased fishing would not be a panacea,” said co-author Alan Robock, a Distinguished Professor in the Department of Environmental Sciences in the School of Environmental and Biological Sciences at Rutgers University–New Brunswick. “We should do everything possible to prevent even a small, localized nuclear war since that could have dire consequences for people and our planet.”

Aside from the devastating direct impacts, a nuclear war would likely cause global disruptions in the Earth’s climate by injecting millions of tons of soot from massive fires into the upper atmosphere, blocking sunlight. Lower surface temperatures and less sunlight could drive unprecedented declines in agricultural production, endangering global food security.

Scientists simulated the climatic impacts of six nuclear war scenarios – a large conflict involving the United States versus Russia and five lesser ones between India and Pakistan – on fish biomass (the weight of fish stocks) and fish catch. They used a state-of-the-art Earth system model and a global fisheries model. They also simulated how an increased demand for fish, driven by food shortages, or a decrease in fishing due to infrastructure disruptions would affect global catches. In addition, they studied the benefits of strong pre-war fisheries management.

Assuming business-as-usual fishing and widespread overfishing, the models show the global fish catch falling by up to 29 percent after a nuclear war, depending on the amount of soot injected into the upper atmosphere. Due to rising demand, the catch would temporarily increase by about 30 percent – for one to two years – followed by losses of up to about 70 percent, offsetting only a small fraction of agricultural losses.

“Strong fisheries regulation pre-war could instead allow catches to become many times higher than normal in the first year post-war, even despite large soot inputs,” the study says.

The next steps, according to Robock, include factoring in the impacts on farmed fish (about half of global marine fisheries), combining the impacts of nuclear war on global food availability from agriculture and fishing, and factoring in economic impacts, including how trade would affect food prices in different locations.

The study was led by Kim Scherrer at the Autonomous University of Barcelona and Cheryl Harrison at the University of Texas Rio Grande Valley, and co-authored by Joshua Coupe, a postdoctoral fellow at Rutgers, Lili Xia, a Rutgers research associate, and scientists at many other institutions.

Written by Todd Bates, this article originally appeared in Rutgers Today on November 9, 2020.