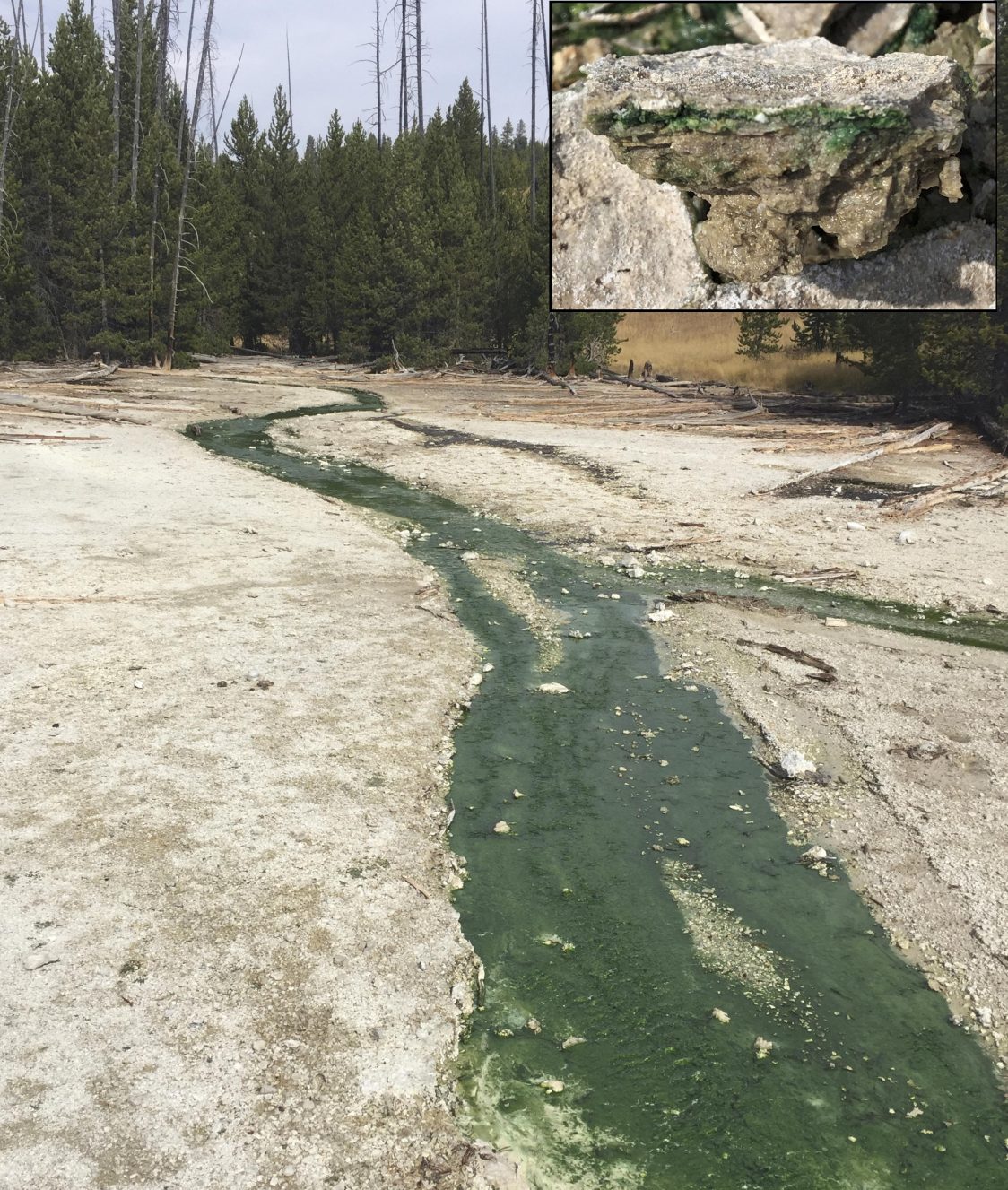 Red algae have persisted in hot springs and surrounding rocks for about 1 billion years. Now, a Rutgers-led team will investigate why these single-celled extremists have thrived in harsh environments – research that could benefit environmental cleanups and the production of biofuels and other products.

Debashish Bhattacharya, lead investigator and a Distinguished Professor in the Department of Biochemistry and Microbiology in the School of Environmental and Biological Sciences at Rutgers University–New Brunswick, discussed the project and its goals.

How would you describe the “Extreme Solutions to Extreme Problems” project?

Our work will lead to one of the most extensive genome datasets ever generated for algae, resulting in 50 new genomes and hundreds of samples for so-called “omics” analysis. Such analysis covers gene expression (when genes create proteins), products of metabolism and epigenetics (such as gene expression changes caused by chemical modification of DNA). We will also study red algae in their natural environment at Yellowstone National Park, using environmental omics. I will lead the project, funded by Community Sequencing Program at the Joint Genome Institute, with an international group of co-principal investigators, including Rutgers Professor Jeff Boyd and Xiaoyang Su at the Rutgers Cancer Institute of New Jersey. The project arose from previous research by me and my lab members, a NASA grant to graduate student Julia Van Etten to study extremophilic red algae that can live in extreme environments and data collected with colleagues in South Korea and Germany. Intriguingly, some of these algae can live for long periods in the dark because they can photosynthesize when no light is available and absorb sugars and other molecules from the environment. Normally in photosynthesis, algae use sunlight to convert water and carbon dioxide into carbohydrates and produce oxygen.

What do we know about red algae now and what do you hope to learn?

Harsh environments, like those on the early Earth billions of years ago, prompted organisms to develop exquisitely tailored solutions. Cyanidiophyceae, a group of aquatic and terrestrial red algae, is one of the few groups of photosynthetic organisms that can survive in hot springs and acid mining sites with variable light levels, high temperatures, low pH (a measure of acidity or alkalinity) and high levels of salt and toxic heavy metals such as mercury and arsenic. Recent work by our group has shown that Cyanidiophyceae follow the “1 percent rule.” They acquired about 1 percent of their genes, on average, from bacteria via horizontal gene transfer, meaning they stole those genes. We have also shown that most of these algae create proteins that allow them to cope with multiple extreme conditions. We postulate that stolen bacterial genes played an important role in the transition to an extreme lifestyle, and this is likely how cells in the early Earth managed to colonize harsh environments.

What are the potential benefits of red algae?

Cyanidiophyceae red algae are models for understanding how organisms survived in extreme environments on the early Earth and potentially on other habitable worlds. These algae also provide opportunities for using their stress-resistance genes to engineer commercially important algae and plants that are protected from environmental harm, such as from drought and heavy metal contamination. Red algae could be harnessed to produce compounds such as phycocyanin, an antioxidant and anti-inflammatory agent, and glycogen, which stores glucose (a form of sugar) in the body; recover Earth elements; and detoxify heavy metals. Many red algal species could serve as bioreactors to produce fuels and other products. Our project will revolutionize our understanding of how cells evolve under stress and how their genetic toolkit may be exploited for human use.

Written by Todd Bates, this article originally appeared in Rutgers Today on October 29, 2020.