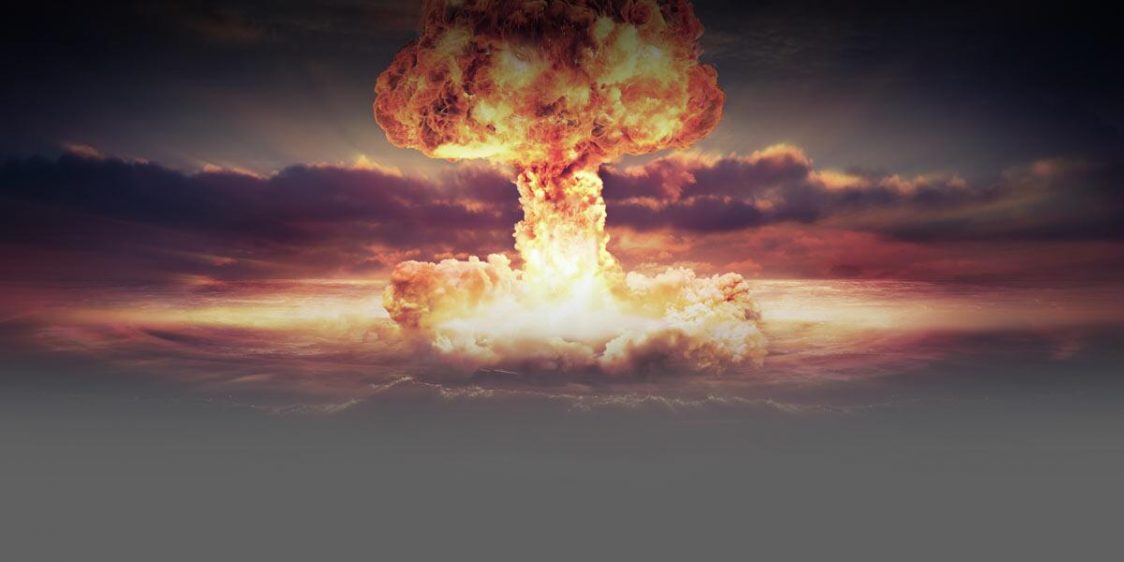 If the United States and Russia waged an all-out nuclear war, much of the land in the Northern Hemisphere would be below freezing in the summertime, with the growing season slashed by nearly 90 percent in some areas, according to a Rutgers-led study.

Indeed, death by famine would threaten nearly all of the Earth’s 7.7 billion people, said co-author Alan Robock, a Distinguished Professor in the Department of Environmental Sciences at Rutgers University–New Brunswick.

The study in the Journal of Geophysical Research–Atmospheres provides more evidence to support The Treaty on the Prohibition of Nuclear Weapons passed by the United Nations two years ago, Robock said. Twenty-five nations have ratified the treaty so far, not including the United States, and it would take effect when the number hits 50.

Lead author Joshua Coupe, a Rutgers doctoral student, and other scientists used a modern climate model to simulate the climatic effects of an all-out nuclear war between the United States and Russia. Such a war could send 150 million tons of black smoke from fires in cities and industrial areas into the lower and upper atmosphere, where it could linger for months to years and block sunlight. The scientists used a new climate model from the National Center for Atmospheric Research with higher resolution and improved simulations compared with a NASA model used by a Robock-led team 12 years ago.

The new model represents the Earth at many more locations and includes simulations of the growth of the smoke particles and ozone destruction from the heating of the atmosphere. Still, the climate response to a nuclear war from the new model was nearly identical to that from the NASA model.

“This means that we have much more confidence in the climate response to a large-scale nuclear war,” Coupe said. “There really would be a nuclear winter with catastrophic consequences.”

In both the new and old models, a nuclear winter occurs as soot (black carbon) in the upper atmosphere blocks sunlight and causes global average surface temperatures to plummet by more than 15 degrees Fahrenheit.

Because a major nuclear war could erupt by accident or as a result of hacking, computer failure or an unstable world leader, the only safe action that the world can take is to eliminate nuclear weapons, said Robock, who works in the School of Environmental and Biological Sciences.

Scientists at the National Center for Atmospheric Research and University of Colorado, Boulder, contributed to the study.

This article was written by Todd Bates and originally appeared in Rutgers Today on August 27, 2019.