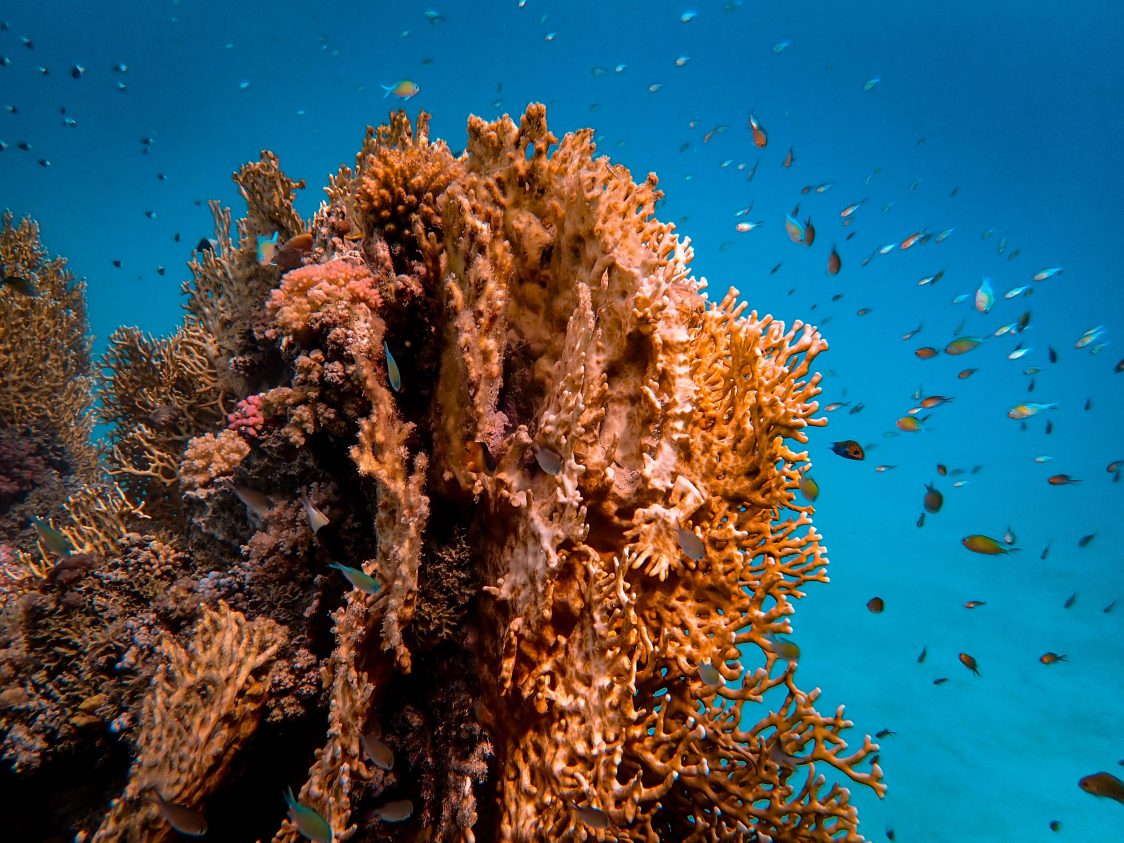 Debashish Bhattacharya, a professor at the School of Environmental and Biological Sciences, aims to identify the genes believed to be involved in coral bleaching.

A Rutgers researcher who has been recognized for trying to save dying coral reefs will examine their genetic makeup to try to pinpoint the genes involved in coral bleaching caused by climate change, which could have a devastating effect on reef ecosystems throughout the world.

“Heat stress is becoming more common due to climate change that is warming the world’s oceans,” said Debashish Bhattacharya, a Distinguished Professor in the Department of Biochemistry and Microbiology at the School of Environmental and Biological Sciences in Rutgers–New Brunswick, whose team will use genomics and a novel gene-editing tool to identify the genes believed to be involved in coral bleaching. “Coral bleaching leads to reef loss on a global scale. By studying coral biology after gene knockdown, we can figure out gene functions in these animals.”

Bhattacharya said researchers need to use genomics methods to identify the most important genes that are related to the thermal response before they can target those that could help corals continue to thrive and be healthier under climate change conditions.

Samples from three different coral species will be collected in the Hawaii, Australia and the South Pacific areas and will be grown under normal and heat stress conditions. The team of researchers will identify the top genes to be knocked down in the next two years.

“This approach will allow us to find both known and new-to-science genes that evolved in corals, or the so-called ‘dark’ genes involved in coral resilience,” he said.

Bhattacharya’s four-year collaborative research project on the coral heat stress phenome is sponsored by the National Science Foundation (NSF) with a $509,125 grant.  His goal to help save the corals also inspired him to create a video that was awarded “Best Trailer” in the Kiez Berlin Film Festival, “The Coral Holobiont Response to Climate Change.”

Bhattacharya said coral reefs – often called the rainforests of the sea – are some of the most biodiverse ecosystems in the world, housing about 25 percent of all marine life and supporting an estimated up to one billion people living in coastal communities.

Bhattacharya said he and his team continually look for the best ways to spread the word about how critical it is to conserve coral reefs.

“I grew up in Nova Scotia, so I have had a long-term love affair with oceans, both temperate and tropical, particularly in coastal regions where life is abundant,” he said. “During a trip to Germany to visit my wife’s family, we came up with the idea of using original animated videos – like the one on the coral holobiont response to climate change – focused on science projects in my lab.”

The research on regenerating and conserving coral reefs includes Nikki G. Traylor-Knowles from the Rosenstiel School of Marine and Atmospheric Sciences at the University of Miami and Phillip A. Cleves from the Carnegie Institute for Science in Baltimore. Traylor-Knowles and Cleves, who developed the gene-editing tool for corals, received funds from the NSF as part of the collaborative research project called Edge CMT: Polygenic traits of heat stress phenome in coral “dark genes” from genome to functional applications.

Bhattacharya said the video was selected to appear in the 2022 Toronto Short Film Festival.

This article was written by Megan Schumann and published by Rutgers Today on May 9, 2022.