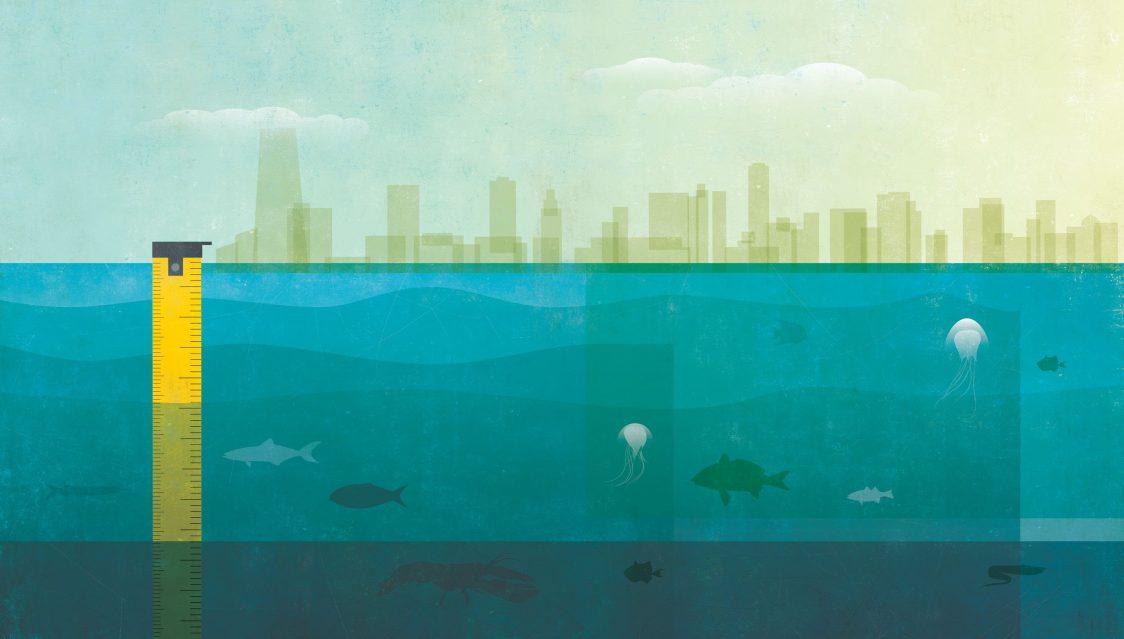 The rate of sea-level rise in New Jersey is higher than the global average, and yet how is the state preparing its residents and coastline for the impact of a rising ocean? Since Superstorm Sandy struck in 2012, how much has New Jersey done to adapt and prepare for another severe storm or hurricane?

In a new Rutgers-produced story, titled “Saving New Jersey from the Rising Tide: How Action Driven by Science, Policy, Engineering, and Planning Could Future-Proof the Garden State,”  read how experts from Rutgers, including many EOAS faculty members, are working to protect New Jersey’s residents, coastlines, and ecosystems.

EOAS Director Robert Kopp contributed an article, co-written with Rutgers’ Distinguished Professor of Marine and Coastal Sciences  Karl Nordstrom and Johnny Quispe, a doctoral candidate in the Rutgers Department of Ecology, Evolution, and Natural Resources (DEENR),  titled “The Future Sea Level in New Jersey: 3 feet, 4 feet, 7 feet higher?” In this article, Kopp and his co-authors said New Jersey is particularly prone to the dangers of sea level rise, writing, “Since 1900, global average sea level has risen about 8 inches. In New Jersey, sea level has risen even faster – about 1.4 feet over that same period. This is primarily because the land here is sinking, due to both natural forces – the land was pushed up by a giant ice sheet 20,000 years ago and is now relaxing downward – and to groundwater pumping.”

Kopp and his co-authors cite the many contributions Rutgers experts are making to address sea-level rise, and ultimately conclude that while Rutgers scientists are making great progress, their solutions will only help so much if steps aren’t taken to achieve global net-zero carbon emissions.

EOAS faculty members Lisa Auermuller and Jeanne Herb co-authored the article “How to Save New Jersey from the Rising Tide? Translating Science to Action.” They wrote, “As “pracademics” – or academicians who also are practitioners – we translate science to inform policy and action for local communities as well as specific sectors of society that are affected by sea-level rise.”

To read these articles and more about the initiatives, centers, and tools developed by scientists, policy experts engineers at Rutgers to assist the state in its efforts to address the of a rising ocean, click here for the full story.

This was written by Carol Peters.