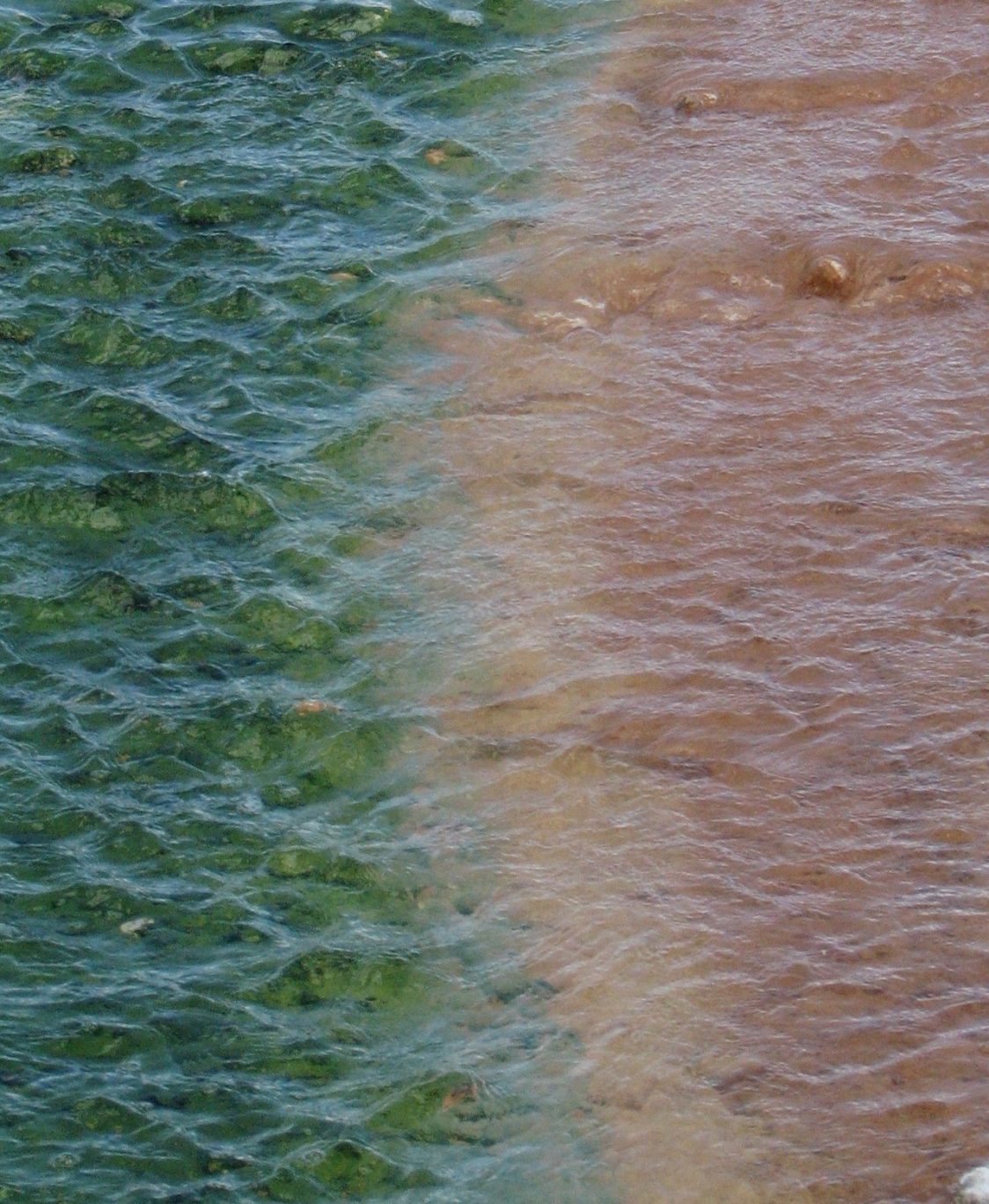 It’s a case of grand larceny that could lead to new fuels and cleanup chemicals. Ten species of red algae stole about 1 percent of their genes from bacteria to cope with toxic metals and salt stress in hot springs, according to a study in the journal eLife.

These red algal species, known as Cyanidiales, also stole many genes that allow them to absorb and process different sources of carbon in the environment to provide additional sources of energy and supplement their photosynthetic lifestyle.

“The role of stolen genes in eukaryotes, which include most living things such as algae, has been hotly debated and many think it is unimportant and plays little to no role in their biology,” said co-author Debashish Bhattacharya, a Distinguished Professor in the Department of Biochemistry and Microbiology at Rutgers University–New Brunswick. “Our robust genome data provide the first major evidence that this is a false narrative and that adaptation to a challenging environment can be directly facilitated by stolen genes.”

Finding such phenomena in nature inspires scientists to figure out how gene theft happens, and they can use these rules of nature to develop novel genetic engineering methods in the lab to benefit humans. This can be done by designing algae that produce fuels or chemicals that can clean up polluted sites because Cyanidiales can process toxic compounds and metals such as arsenic and mercury, according to Bhattacharya, who works in the School of Environmental and Biological Sciences.

In the new study, the scientists generated 10 novel Cyanidiales genomes in the genus Galdieria that thrive in hot springs such as at Yellowstone National Park, despite high temperatures and highly acidic conditions. The goal was to determine whether these algae adapted to their extreme environment by stealing genes from resident, pre-adapted bacteria that made them resistant to the stresses. Genome analyses showed that about 1 percent of the red algal genes came from bacteria.

The next steps are to build genetic tools to study the red algal species and conduct more lab tests to determine if they turn on bacterial genes, as expected, under stress. Julia Van Etten, a doctoral student in the Bhattacharya lab, recently received a three-year NASA award to conduct these studies with Cyanidiales.

Study authors include Dana C. Price, an associate research professor in the Department of Plant Biology at Rutgers–New Brunswick who helped design and conduct many of the analyses, and scientists at Heinrich-Heine University in Germany and Arizona State University.

This article was written by Todd Bates and originally appeared in Rutgers Today on July 16, 2019.