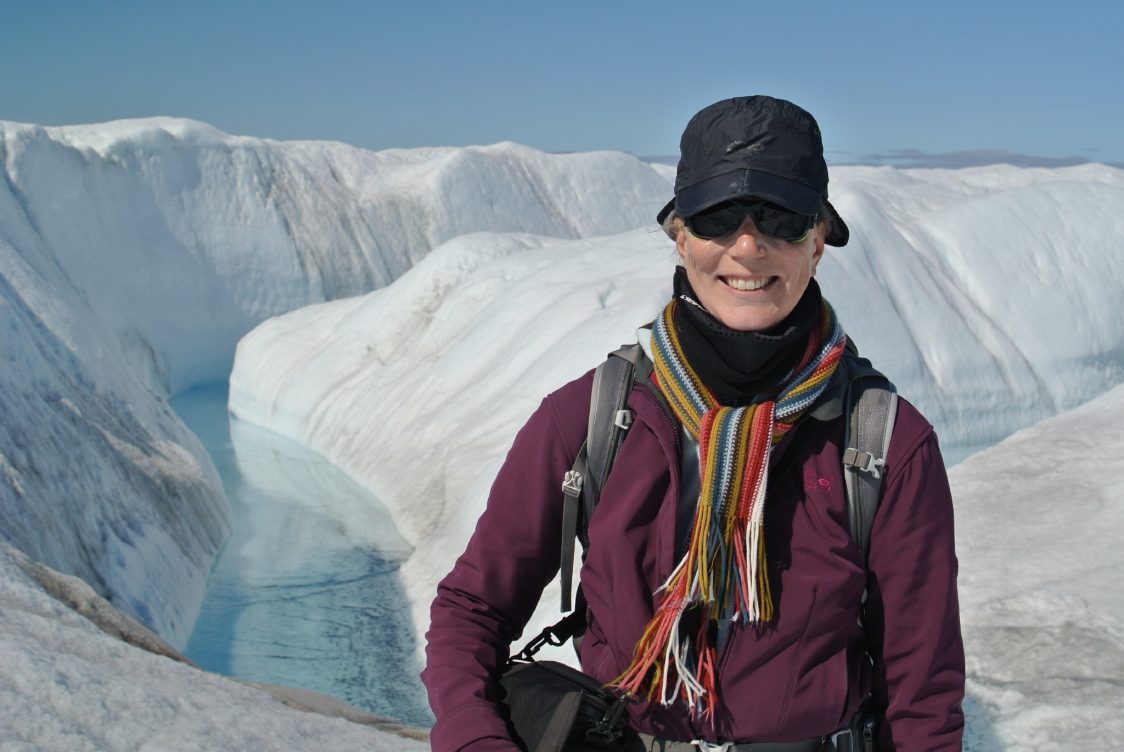 The Greenland ice sheet is melting, and it’s important for the hundreds of millions of people who live near sea level to know how it’s melting, and how fast the meltwater reaches the ocean and affects sea levels. 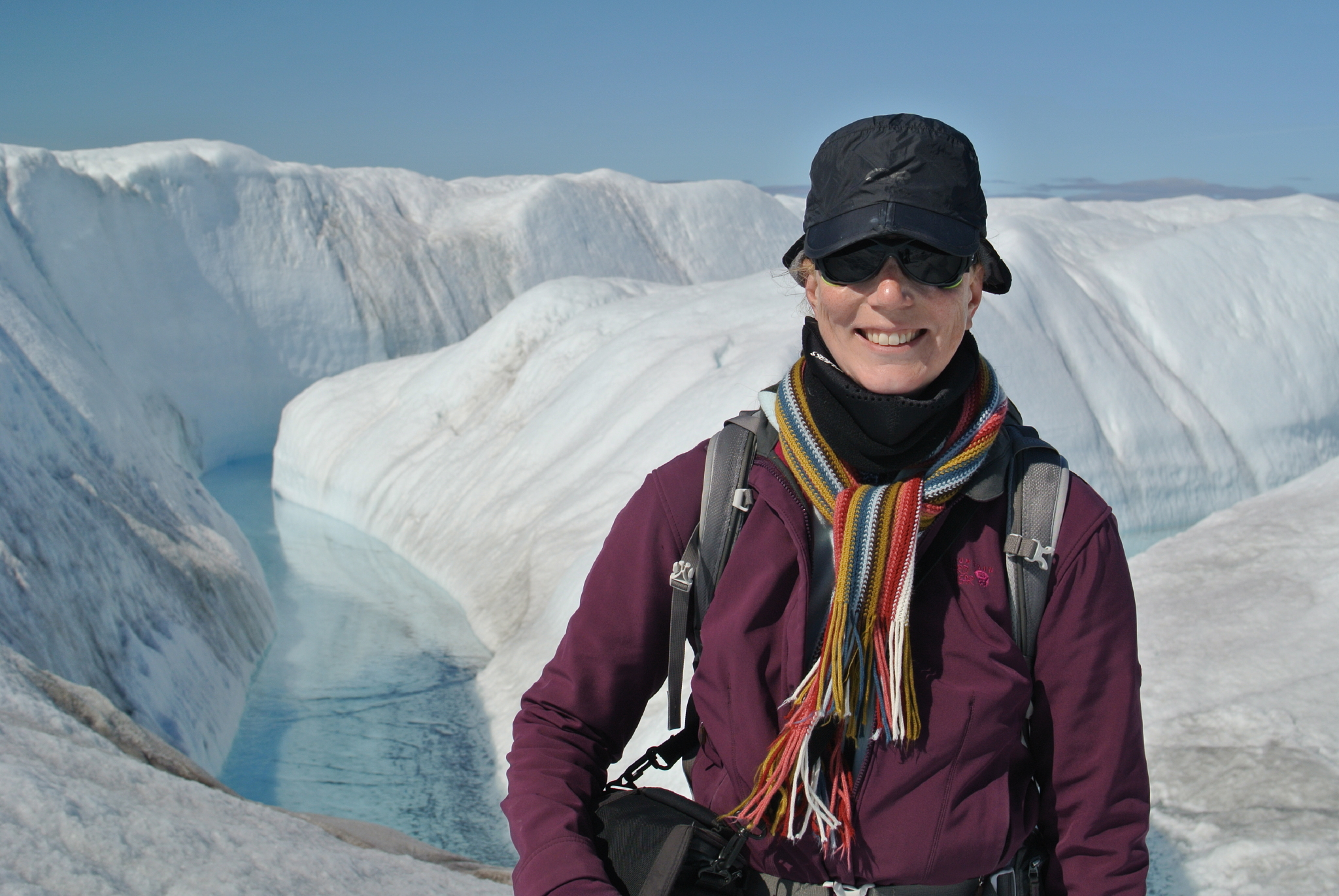 That’s why Åsa Rennermalm, a professor of geography at Rutgers University-New Brunswick’s School of Arts and Sciences., spends time in Greenland each summer.

The current picture of that process, as expressed in computer models, has some big gaps, Rennermalm said. “The current (computer) models do not represent streams on the ice sheet surface at all,” she said. “They assume meltwater instantaneously escapes to the ocean. Our work aims to understand the role of these streams in the overall ice sheet surface mass balance and ice sheet dynamics.”

So last summer, as she has for the past 10 summers, Rennermalm and two graduate students, Rohi Muthyala and Sasha Leidman, spent two weeks trying to quantify how much water flows from the Akuliarusiarsuup Kuua River, which drains meltwater from the Russell Glacier in southwestern Greenland.

In the video above, Rennermalm describes her work and explains what drives her to do it.  During the coming weeks we will post videos focusing on the work Muthyala and Leidman also performed this past summer in Greenland.

The Greenland meltwater forms ponds, streams, and even networks of streams on the icecap. Over the past decade, Rennermalm and her colleagues have planted sensors in streams on the tundra within a few kilometers of the ice sheet. Using data from those sensors and those planted by other researchers, they’ve been able to build a 10-year record of water coming through their river.

She and a former graduate student, Samia Moustaffa, recently completed a study comparing model simulations of ice sheet runoff with actual river discharge data from three sites on Greenland’s west coast.  That’s a significant step forward for understanding, she said, as “all previous work has only compared modelled ice sheet runoff with data measured at one river!”