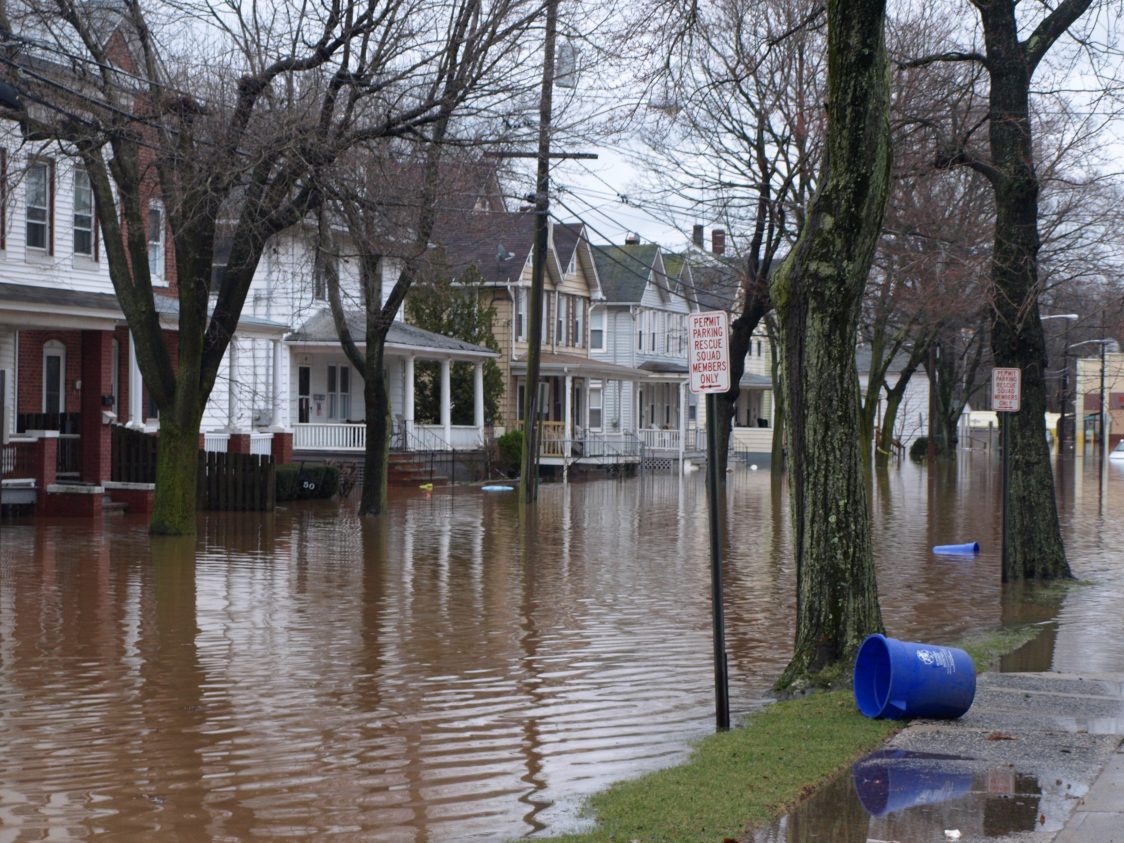 The data, based on decades of peer-reviewed research, provides the cumulative risk of flooding for more than 142 million homes and properties over a 30-year mortgage.

The nonprofit research and technology group First Street Foundation has publicly released flood risk data for more than 142 million homes and properties across the country. The data, based on decades of peer-reviewed research, assigns every property in the contiguous United States a “Flood Factor™,” or score from 1 to 10, based on its cumulative risk of flooding over a thirty year mortgage. People can get more information about a property’s past, present, and future flood risk by connecting to FloodFactor.com, the Foundation’s online visualization tool.

While FEMA classifies 8.7 million properties as having substantial risk, or within Special Flood Hazard Areas (SFHAs), the First Street Foundation Flood Model identifies nearly 70% more, or 14.6 million properties with the same level of risk. This means nearly 6 million households and property owners have underestimated or been unaware of their current risk. This discrepancy exists because the Foundation uses current climate data, maps precipitation as a stand-alone risk, and includes areas that FEMA has not mapped.

The model was developed by more than 80 of the world’s leading hydrologists, researchers, and data scientists, including from the Rutgers Institute of Earth, Ocean, and Atmospheric Sciences and the Climate Impact Lab. Rutgers and its Climate Impact Lab (CIL) partners provided sea-level rise projections and hurricane storm surge modeling. Other contributing research institutions include First Street Foundation; Columbia University; Fathom; George Mason University; Massachusetts Institute of Technology; Rhodium Group; The University of California, Berkeley; and University of Bristol. Building upon their decades of peer reviewed research and model outputs, as well as data from FEMA, the USGS, NOAA, and other government agencies, the collaborators were able to create the country’s first publicly available comprehensive flood risk model.

The model identifies the likelihood of previous flooding by recreating 55 past hurricanes, tropical storms, nor’easters and major inland flooding events. A lack of disclosure laws in many states makes this information difficult or impossible to find. The model also calculates the current probability of tidal, storm surge, pluvial (rainfall) and fluvial (riverine) flooding for individual homes and properties.

In addition to current risk, future risk is calculated by incorporating anticipated environmental changes like sea-level rise, changing precipitation patterns, and warming sea surface and atmospheric temperatures. The technical documentation pertaining to the model development can be found here.