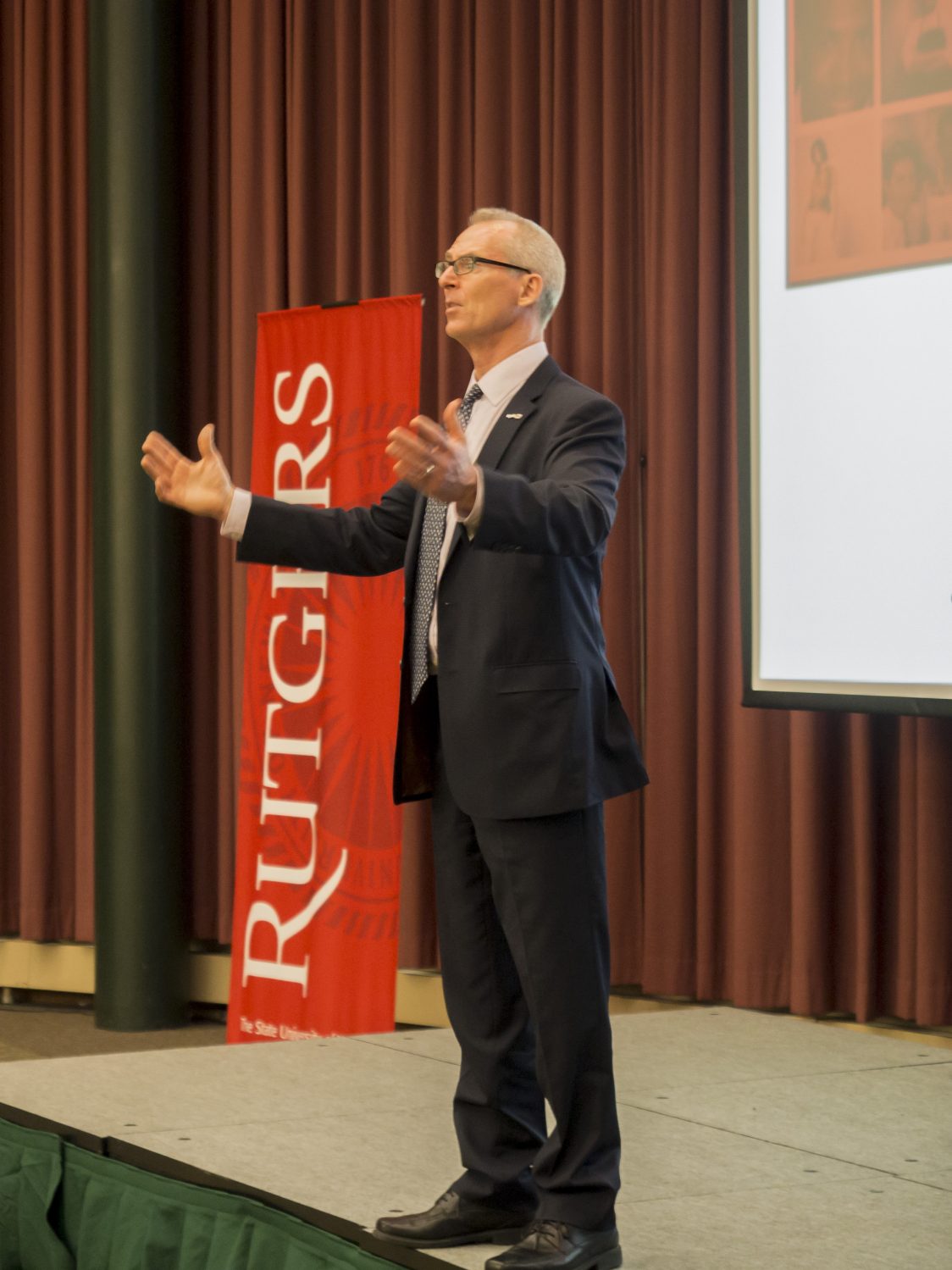 Former South Carolina Congressman and climate change advocate Bob Inglis recently spoke a crowded room on the Cook Campus of Rutgers University, sharing his relatively unique story in his role to combat climate change. A heavily conservative politician, Inglis has been fighting an uphill battle as one of the few prominent conservative Republicans who agrees that anthropogenic climate change is one of the biggest challenges facing America today. His foundation, republicEn, aims to bring like-minded individuals such as himself together to facilitate American’s energy  independence in the modern world through continuing the transition away from the use of fossil fuels as our primary energy production sources.