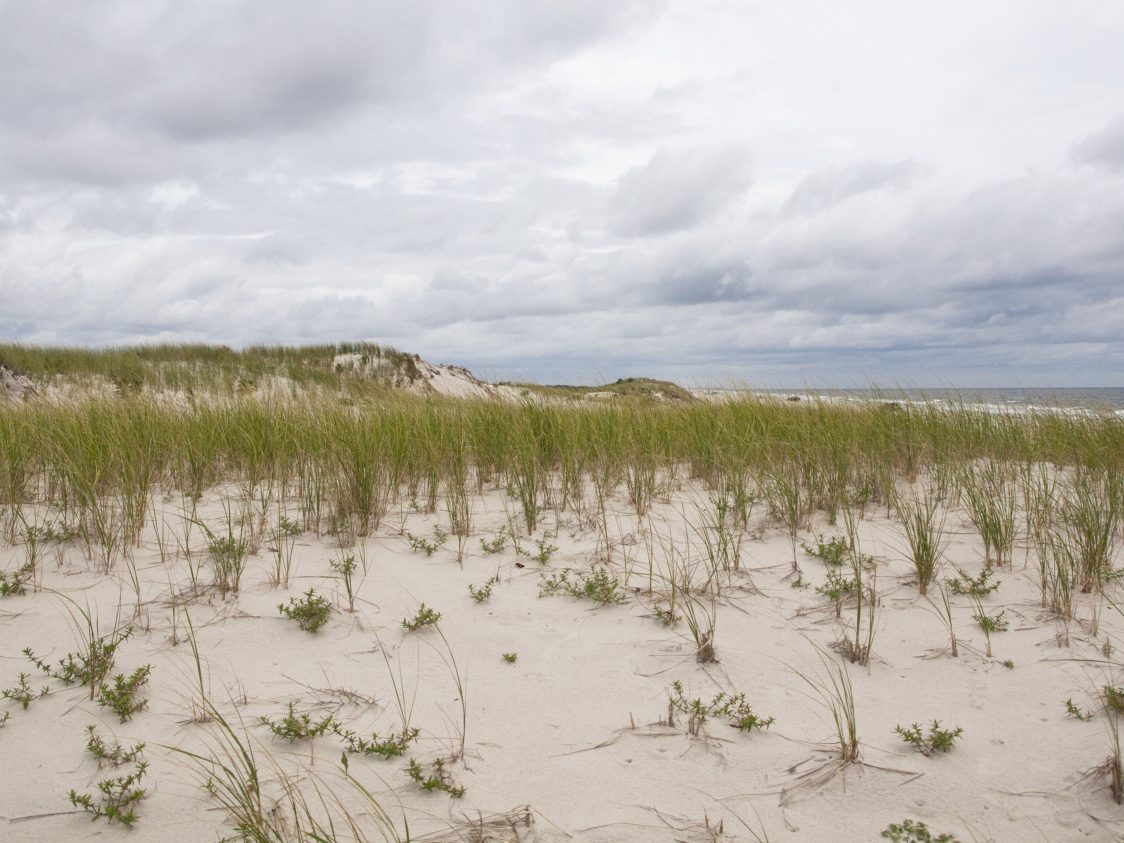 A $3 million grant will kickstart a new program for graduate students interested in climate change and its impact on coasts.

Rutgers received nearly $3 million in funding from the National Science Foundation’s Research Traineeship Program for research and training in coastal resilience. The program is designed to create and instill “bold, new and potentially transformative models for STEM graduate education training,” according to the NSF website. “Basically, these traineeship grants are to provide funding for these students. So that will include the cost of their tuition, the cost of a stipend they can live off of, and some additional costs in terms of health care,” said Rebecca Jordan, professor of Ecology, Evolution in Natural Resources and Human Ecology.

The funding will set up a certificate program for graduate students in the natural and social sciences to build relationships between the different disciplines relating to coastal resilience, said Robert E. Kopp, an associate professor in the Department of Earth and Planetary Sciences. The program will allow students to communicate with urban planners and stakeholders, such as municipalities, state governments and local parks, said Kopp, who is also the associate director of the Rutgers Energy Institute.

“That funding will support some basic program development and also support about 20 students over the next five years,” Kopp said. The program courses will have graduate students studying basic information of other natural and social sciences, learning the language of those other disciplines and understanding how to effectively communicate with decision makers, Kopp said.

A summer field course will allow students to interact with counties dealing with coastal resilience to establish a better understanding of current real-world challenges, Kopp said. Additionally, a studio workshop course will have students with a client in the counties or cities to help them with coastal resilience planning. “The reason why we were able to get this grant is because it builds upon a lot of the distinctive strengths of Rutgers.” Kopp said.

Rutgers received a top 10 ranking for its graduate urban planning program from Planetizen, and according to PhDs.org the program is in the top 50 for its oceanography program. One approach to participating will have students taking the interdisciplinary courses developed specifically for the program. If these students take the right set of six courses, then Kopp said they will receive a graduate certificate in coastal climate risk and resilience. The other will be the full participants funded by the grant or other sources consisting of the studio workshop course, summer field course and the other six interdisciplinary courses offered under the program, Kopp said.

The application process among existing Rutgers students must write in a statement regarding their interest in climate risk and resilience with recommendations from their research adviser and graduate program director, Kopp said. After this year, the program will shift focus for recruitment externally. Faculty members will be looking for first-year graduates outside of Rutgers to participate in the program, Jordan said. “Such outcomes in the context of NRT include, but are not limited to development of a diverse, globally competitive STEM workforce. Full participation of women, persons with disabilities and underrepresented minorities in STEM,” according to the NRT broader impacts section.

During the external application process the program will focus on minority groups within the scientific community to reflect the public, Jordan said.

The program will provide funding for five two-year fellowships each year for the next four years given to the top candidates among the graduate applicants offered by graduate programs and the new traineeship of candidates that the University wants, she said. This will result in 20 fully funded trainees in the Earth Systems Science, Social Sciences and Engineering, according to press release on Senator Bob Menendez’s website. “Given the urgent threat of climate change, federal investments like this are more important than ever in helping researchers find solutions and increase the resiliency of New Jersey’s coastline,” said Senator Cory Booker (D-NJ) in the release. The grant will provide funding that will help New Jersey coastal’s resilience and other states dealing with climate risk.

The program will be hosted at the the Institute of Earth, Ocean and Atmospheric Sciences with the first class starting in January 2017.